Clinical trial result: Hydroxychloroquine is no better than a placebo
CGTN 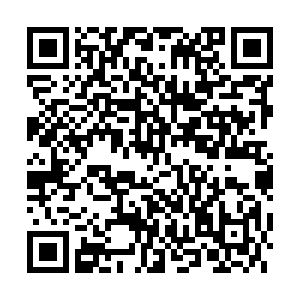 Clinical trial results for hydroxychloroquine to prevent COVID-19 have been released in the New England Journal of Medicine Wednesday, showing it fails to prevent the virus effectively.

This malaria drug has been promoted by President Donald Trump to prevent conoravirus since March. He also said he was taking the drug preventatively after two people who worked at the White House tested positive for COVID-19 in May. He said he expected the drug would become “... one of the biggest game changers in the history of medicine.”

In a study by the University of Minnesota, researchers tested more than 800 people who had recently been exposed to the virus or lived in a high-risk household. They found the use of hydroxychloroquine was no better than a placebo.

"Our data is pretty clear that for post exposure, this does not really work," said Dr. David Boulware, the trial's lead researcher and an infectious disease physician at the University of Minnesota.

The trail result also shows using this drug would not cause serious side effects or heart problems.

"I think both sides - one side who is saying 'this is a dangerous drug' and the other side that says 'this works' - neither is correct," said Boulware.

Proponents of the drug as a COVID-19 treatment argue it could be effective if the drug was used at an earlier stage in the disease. They also suggested taking the drug with the mineral zinc will help improve the immune system. But the trial results showed no significant effect for that.