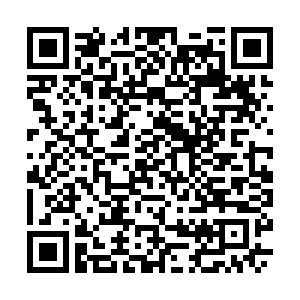 Protests continue for eight nights in a row in Los Angeles following the death of George Floyd, an unarmed black man, at the hands of police in Minneapolis, Minnesota.

A protester explains that they're just trying to convey their message, because there is police brutality and systemic racism in this country. He believes the violence in this area is abusing this movement.

The looting activities have caused major inconvenience to the local community, especially at the time of the pandemic.

An elderly woman said she couldn't get her prescribed medicine because her local pharmacy got looted.

A business owner with a store on Hollywood Boulevard planned to reopen to recover some business losses since the pandemic, but he was concerned that the looting would destroy his business completely.

Curfews for many cities in Los Angeles County are now being extended earlier into the afternoon as more protests are expected this week.