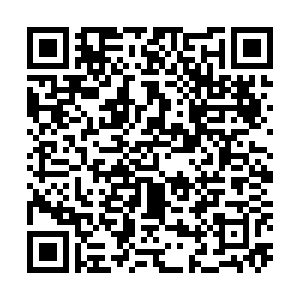 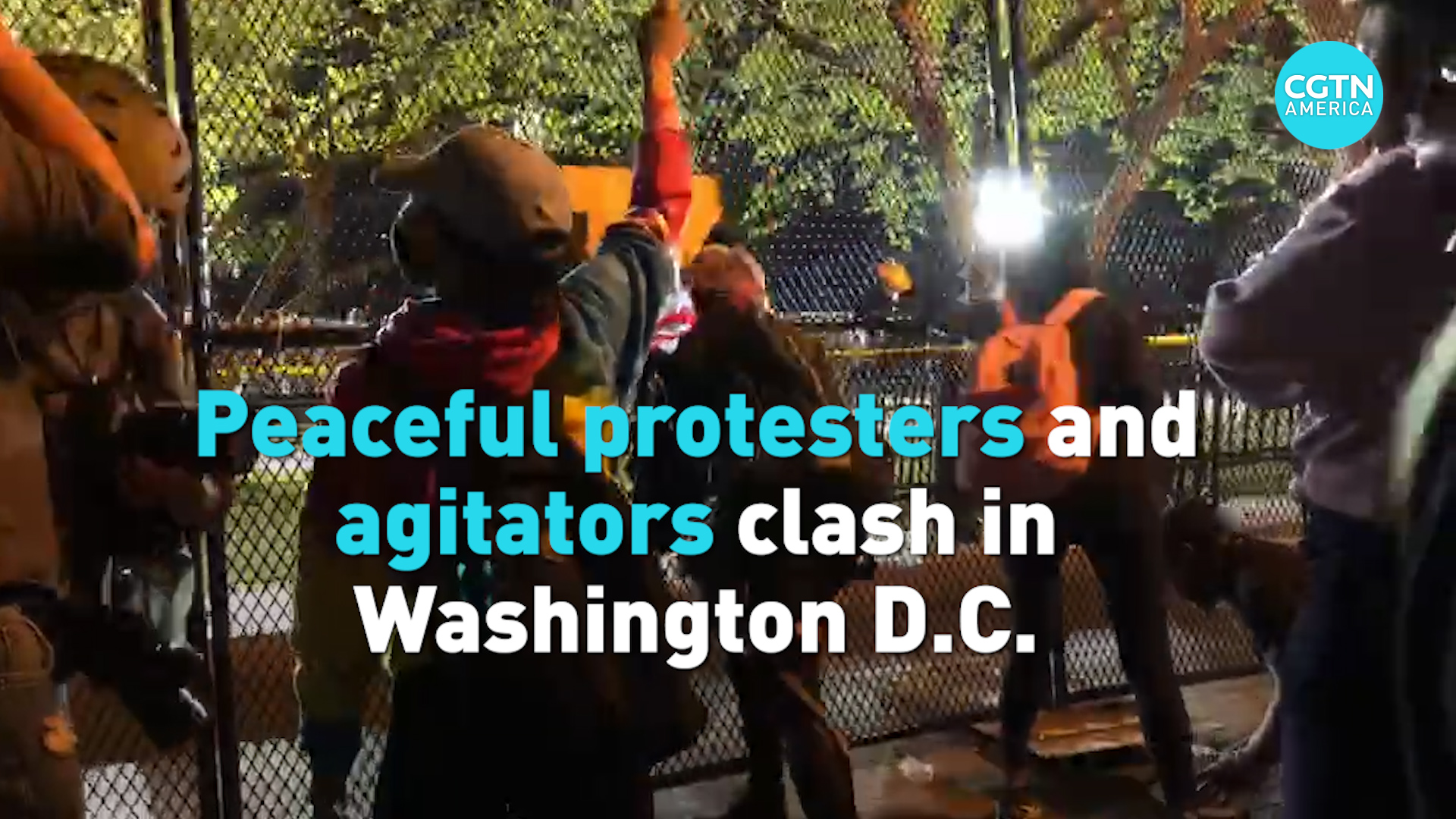 More than thousands of demonstrators marched on Washington on Tuesday. This was fifth day and the largest crowd to be gathered in Washington D.C. to protest in solidarity of George Floyd's death.

As the 7 p.m. curfew started, protesters continued to remain peaceful and some of the crowd started to disperse. However, as the night fell, protesters started banging and shaking the newly installed fences in front of the White House, in an attempt to break it down.

Some agitators also tried  to provoke the police by throwing water bottles at them and shouting curses.

One woman is also seen having a verbal fight with the peaceful protesters.

The agitators continued to attempt to break the fence. After a long time, the police started firing tear gas and rubber bullets at the crowd through the fence.