While signing an executive order on policing, President Trump falsely claimed that scientists working to develop a coronavirus vaccine had developed an AIDS vaccine. 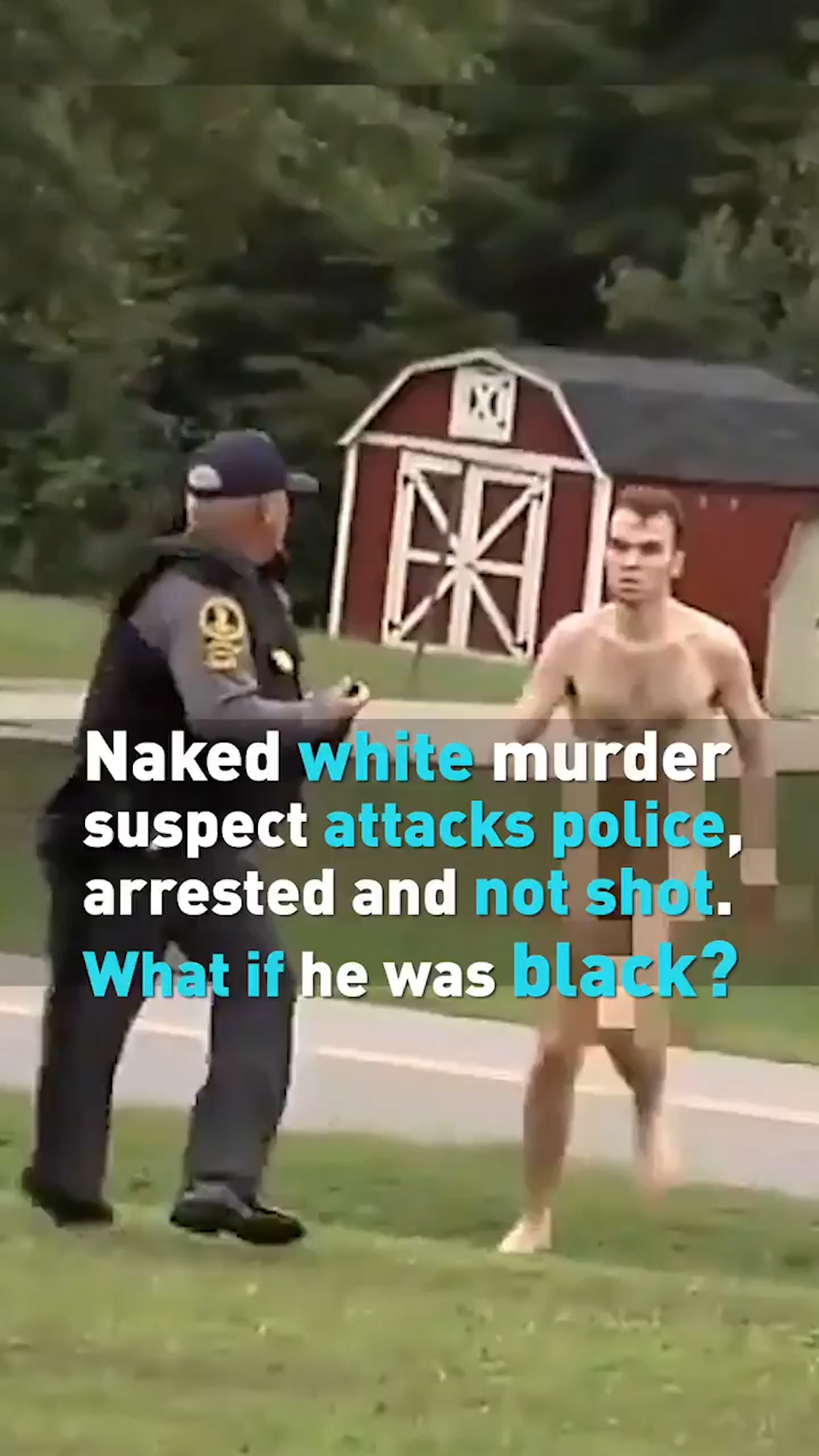 Last year CGTN America took a look at a case where police in Virginia successfully apprehended a white murder suspect who attacked them and bystanders. We are resharing this video in the wake of the recent spate of killings by police of unarmed black men in America.

There have been four cases of naked and unarmed black men -who weren't murder suspects- killed by police in the last four years, but police went out of their way to take in a white triple murder suspect without firing a single shot.

And, blacks are 2.5 times more likely to be killed by police than whites.

See video of a New Mexico protester being shot. People gathered in New Mexico to take down a statue of a Spanish conquistador when heavily armed members of a civilian group showed up to 'menace the people of New Mexico with weaponry,' according to the state's governor.