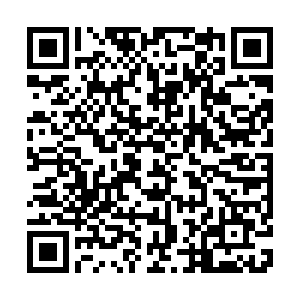 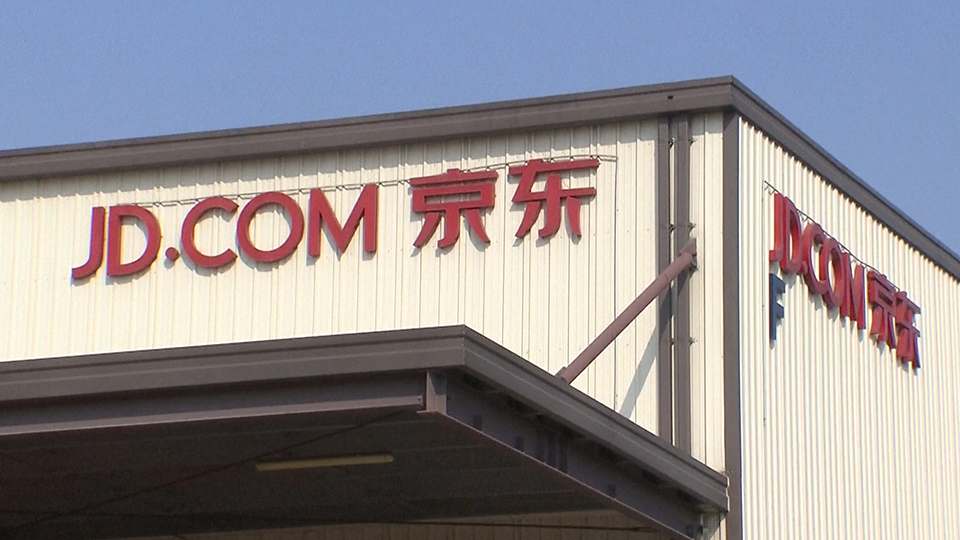 SUMMARY: During this year's "618" mid-year shopping festival in China, livestreaming and AR by online retailers boosted sales growth. Small cities emerged, reflecting where consumption is on the rise and responsible for accelerating the economy.

This year's "618" annual online shopping extravaganza in China, the first since the COVID-19 outbreak, has proven a win for major retailers. From June 1 to 18, which the extravaganza typically spans, JD.com racked up 269.2 billion yuan (about 38 billion US dollars) in orders, a 33% jump over last year, while Alibaba's Tmall generated 698.2 billion yuan (about 98 billion US dollars).

COVID-19 forced more people to stay at home, which stressed offline sales. Early on, livestreaming became a fresh way for buyers to look at products. This month, online retailers created ways to cater to customers in need of a home-shopping experience: livestreaming a chef at work, celebrities putting on makeup, farmers selling fresh vegetables and fruit directly from their farms. Alibaba's Taobao made 5.1 billion yuan (about 720 million US dollars) during livestreaming -- on June 1st alone. One of the country's top appliance retailers, Suning.com, reported on June 17 that about 120 million people watched its five-hour livestreaming, which translated into transactions worth more than 5 billion yuan (about 707 million US dollars).

This technology also gave Chinese consumers an opportunity to "be there" without ... being there. Alibaba's Tmall created "cloud shopping," walking shoppers through stores in a 3-D experience. AR technology allowed them to "try on" shoes, sunglasses, hair colors. Tmall reported that around 350 thousand people tried makeup products using AR technology on the shopping season's first day.

Growth showed strong pickup in smaller cities this year, notably in third- and fourth-tier cities. JD.com reported that over 71% of new consumers came from there. Provinces with the largest number of new consumers from lower tier cities included Henan, Sichuan, Yunnan, Anhui, and Shandong. Statistics from Pinduoduo, a rising interactive e-commerce platform, showed that smart appliance and outdoor product purchases from third- and fourth-tier cities grew more than 120% year on year, a sign of strong demand.

"Xiachen" in Chinese means to sink or to submerge. Chinese use the term "Xiachen market" to refer to markets in smaller cities, urban centers and townships, and rural areas in the country. Studies show about half of the Chinese population live here. With improved logistics and communication facilities, these markets offer huge consumption potential and are almost certain to drive the next wave of economic growth in the country.

In this year's government work report delivered during the annual sessions of the country's parliamentary body,  Chinese Premier Li Keqiang stressed the importance of online consumption, especially in China's smaller cities and rural areas. With the right economic policies, and COVID-19 largely under control domestically, recovery and growth appear to be on a strong trajectory.

(Liu Kun is a reporter with China Plus and CRI's former correspondent in Washington. The article reflects the author's own views.)