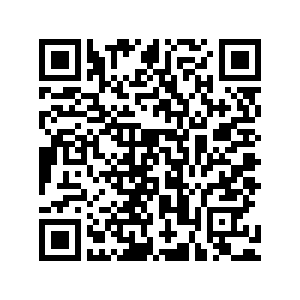 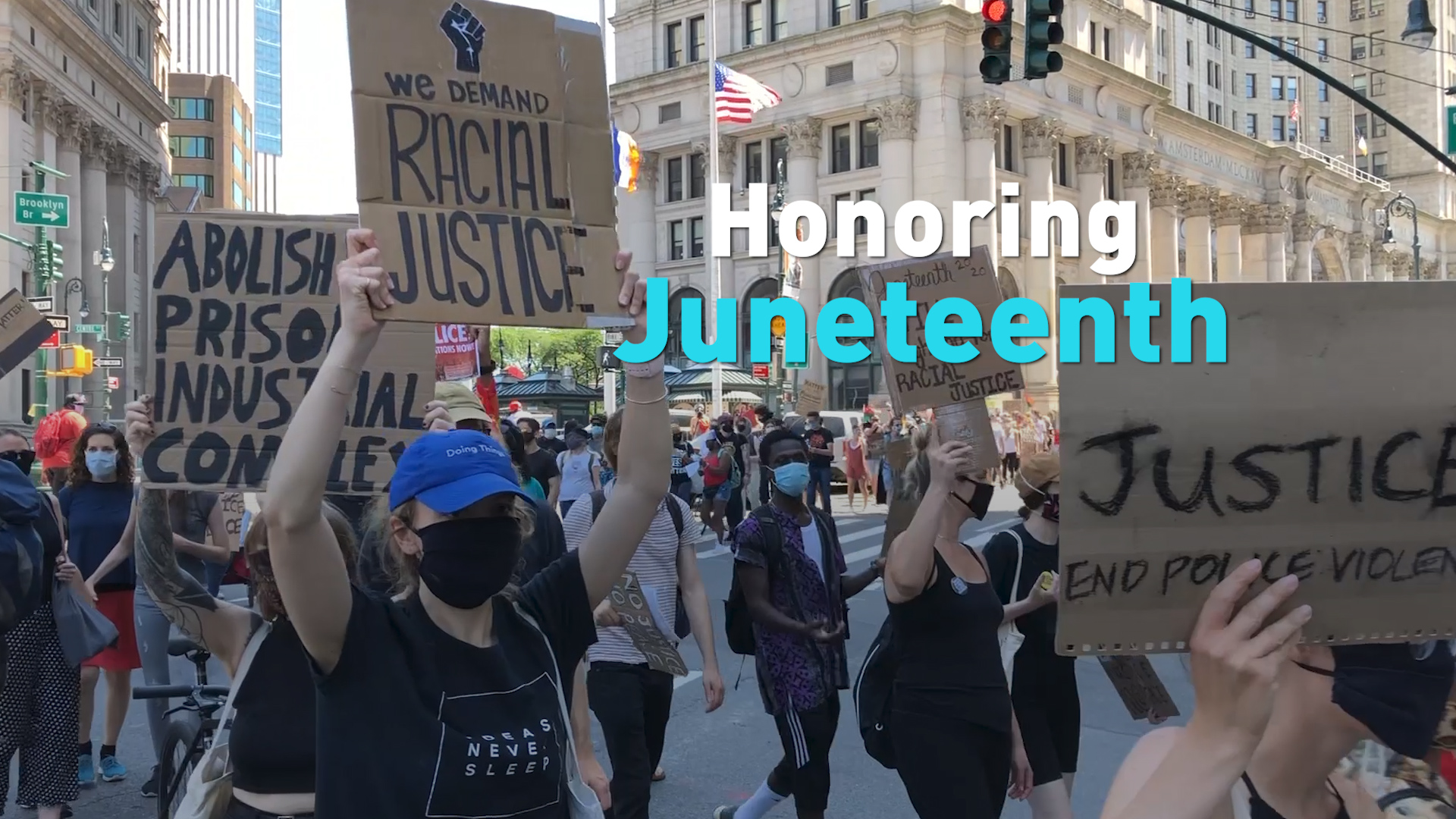 June 19th marks Juneteenth, the day back in 1865 that slaves in Texas finally got word they were free, two and a half years after President Abraham Lincoln's Emancipation Proclamation.

There weren't enough Union troops in the state to enforce it in 1863, but after Confederate General Robert E. Lee surrendered in the spring of 1865, more Union troops were able to travel to Texas and overcome the opposition.

Generations later, as thousands protest in solidarity with Black Lives Matter and demand reparations for the African American community, many are just learning about the significance of this day.

The day is recognized as a state holiday or observance in 47 states and Washington, D.C.

Hawaii, North Dakota, and South Dakota, are the only states that don't recognize June 19th.

This year, the holiday marks its 155th anniversary.

From marches to rallies with guest speakers and performances, events celebrating Juneteenth are happening in many communities across the U.S.

President Trump had previously scheduled a 2020 campaign rally in Tulsa, Oklahoma, for June 19th but after facing criticism, the event was moved to the next day.

Trump is also facing criticism for holding the rally at all, in Tulsa, home to one of the deadliest race massacres in U.S. history.
In 1921, whites attacked an area known as Black Wall Street, an affluent African American community of thriving Black owned businesses and homes.

The incident began with the arrest of a black man, accused of attacking a young white woman. Whites mobbed the courthouse, seemingly intent on lynching the accused. Black residents massed to defend him, and the resulting clash exploded over two days.

Buildings were burned and looted and up to 300 African Americans were left dead. Thousands more were left homeless.