COVID-19: Sports struggle to restart during the coronavirus pandemic
CGTN 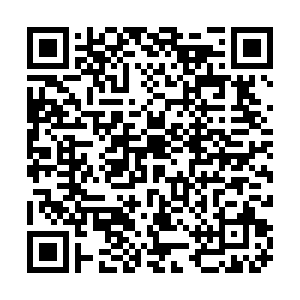 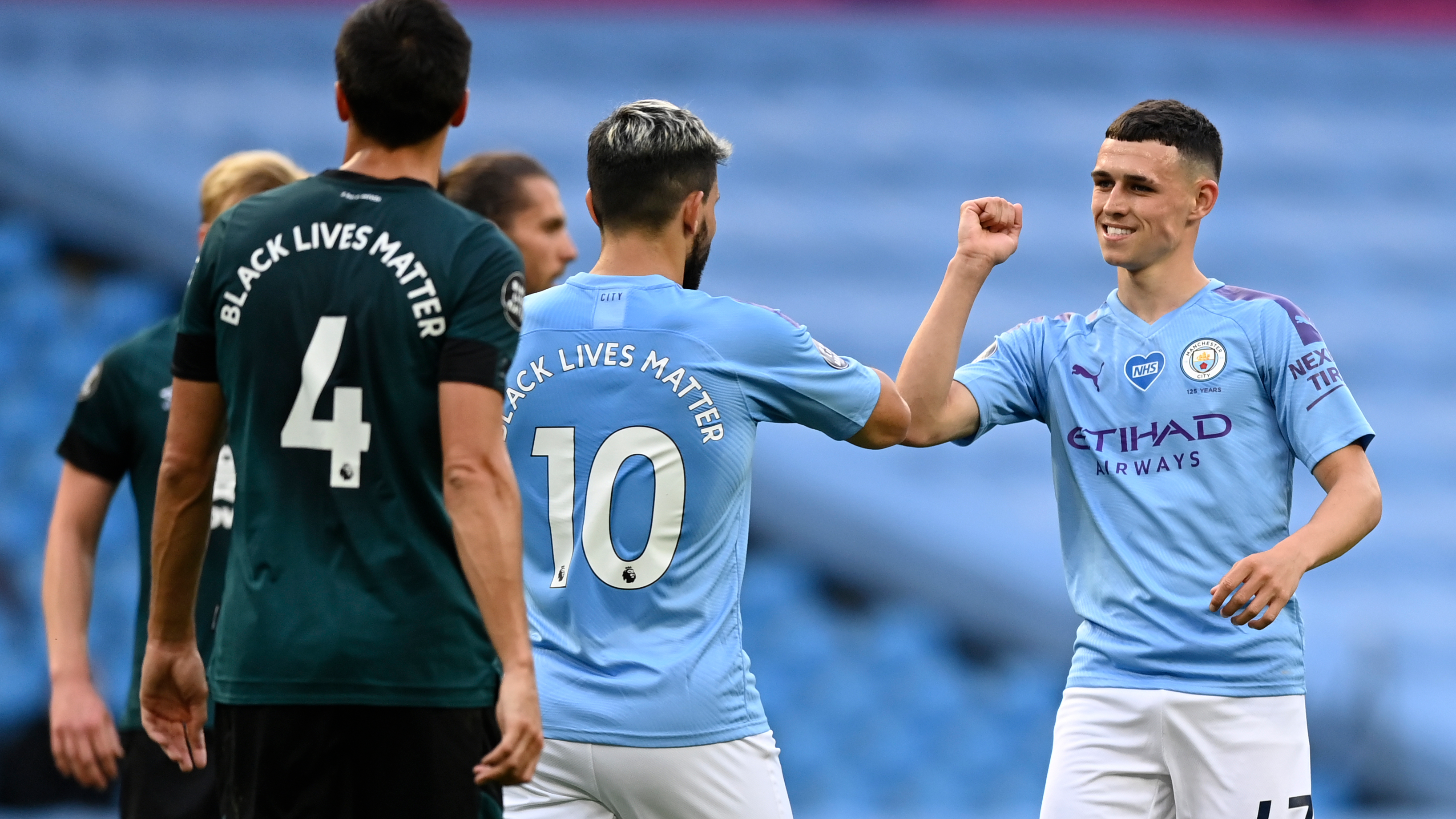 COVID-19 dealt major blows to sports around the world.

But now some sports are re-starting and many athletes are still testing positive. 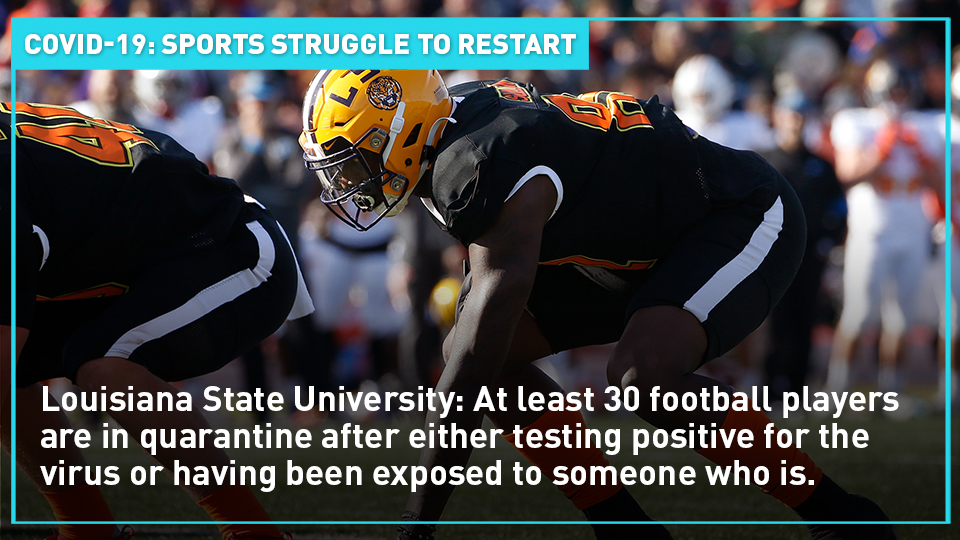 At Louisiana State University, the defending national champions for college football, at least 30 players are in quarantine after either testing positive for the virus or having been exposed to someone who is.

ESPN reports that the National Football League (NFL) is requiring all teams create an Infectious Disease Emergency Response plan that can be implemented in case of an outbreak.

Several players, including Dallas Cowboys running back Ezekiel Elliott, have tested positive for COVID-19 this month.
The NFL plans to restart June 26 and open training camps in mid-to-late July.

Dr. Anthony Fauci, Director of the National Institute of Allergy and Infectious Diseases, told CNN, "Unless players are essentially in a bubble -- insulated from the community and they are tested nearly every day -- it would be very hard to see how football is able to be played this fall… If there is a second wave, which is certainly a possibility and which would be complicated by the predictable flu season, football may not happen this year."

U.S. President Trump responded to Dr. Fauci by saying: "Tony Fauci has nothing to do with NFL Football. They are planning a very safe and controlled opening. However, if they don't stand for our National Anthem and our Great American Flag, I won't be watching!!!"

According to Barron's, the NFL has no plans to restart in a "bubble." 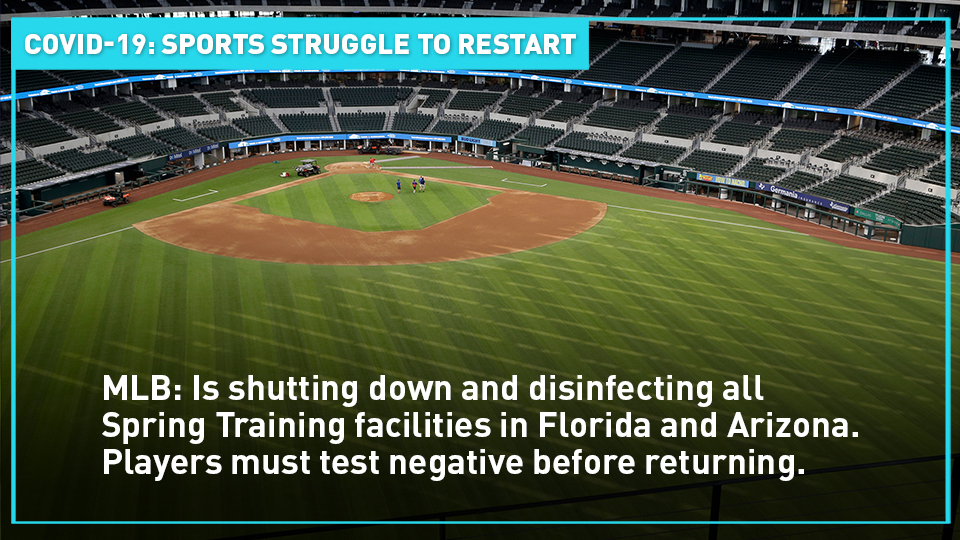 Major League Baseball (MLB) is shutting down and disinfecting all Spring Training facilities in Florida and Arizona.
The league also says, for players that return after the cleaning, they will need to test negative for coronavirus.

Some MLB teams had already closed their training facilities before the league made the official announcement.

The Philadelphia Phillies closed their training site after five players and three staff members were infected.

Players and owners in MLB are also facing contract negotiations with the restart of the season.
Teams are pushing for a shortened spring training so the regular season can start in mid-July.

Dr. Fauci recommends baseball hold a shortened season, ending in the summer rather than the fall, in case there is another wave of COVID-19. 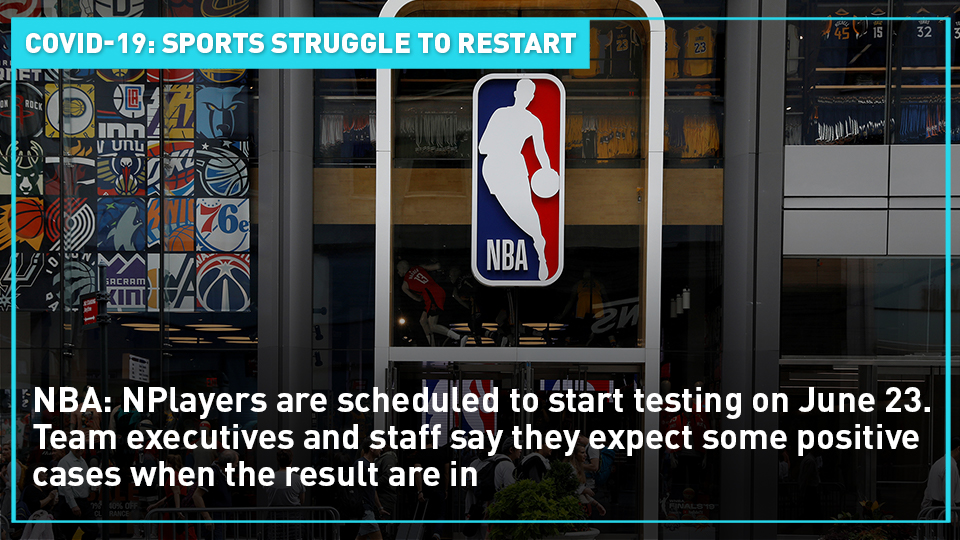 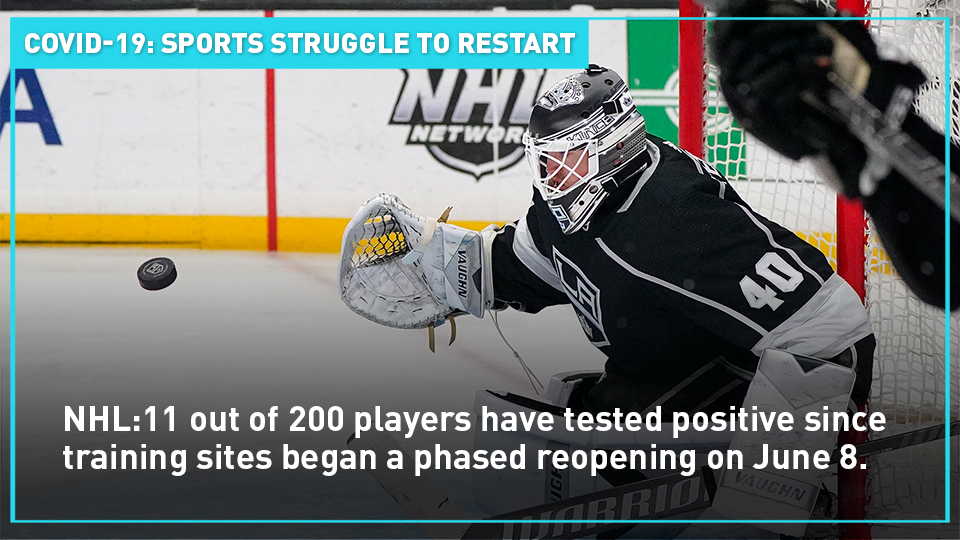 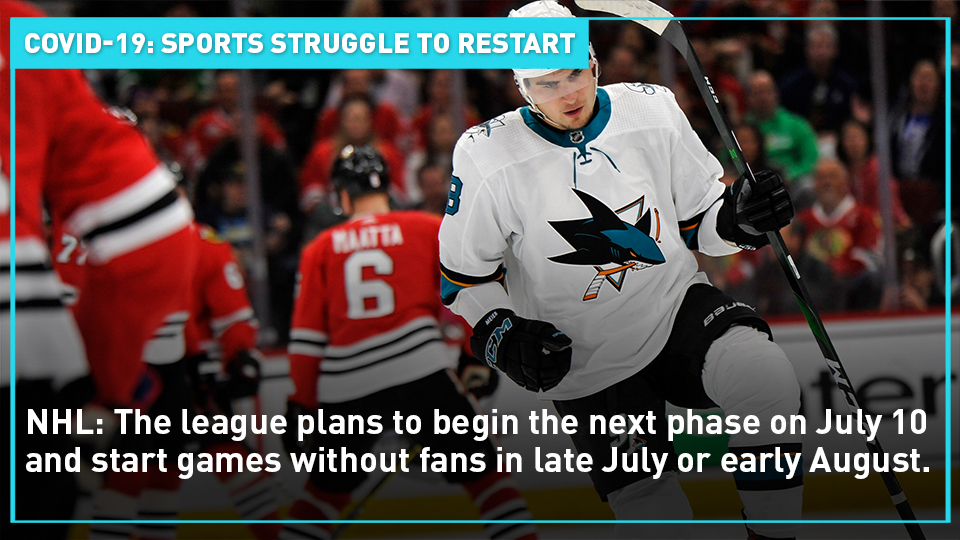 The National Basketball Association (NBA) and National Hockey League (NHL) will restart in controlled areas where players will stay, play and get tested regularly.

ESPN reports, the NHL announced 11 out of 200 players have tested positive since training sites began a phased reopening on June 8.

As part of phase 1, NHL players could return for volunteer workouts on and off the ice and skate in groups of six or less.
The league plans to begin the next phase on July 10 and start games without fans in late July or early August. 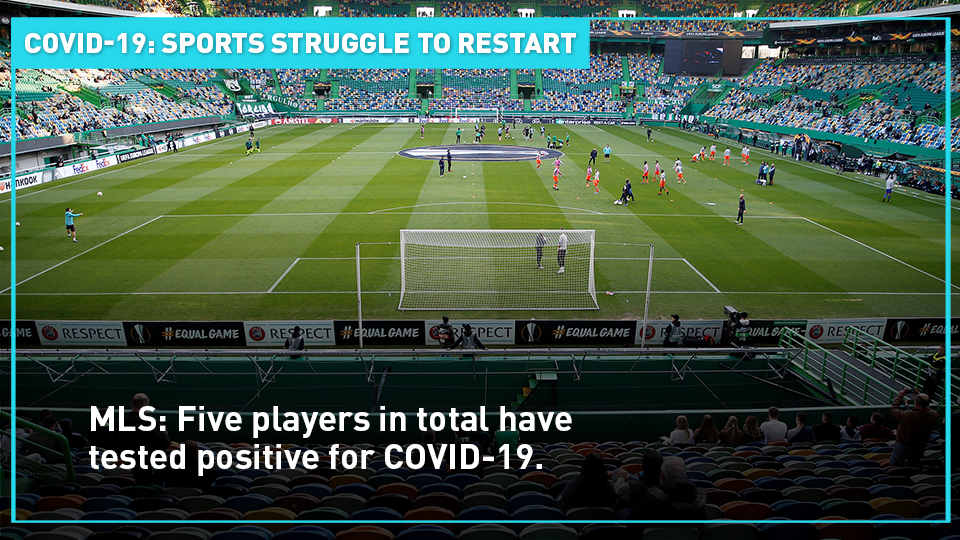 The NBA and MLS are slated to restart their seasons at Disney World in Orlando, Florida, but health experts are worried now that the state  is experiencing a surge in new COVID-19 cases.

Florida has set records for single-day new infections and is poised to become a national hotspot.

NBA players are scheduled to start testing on June 23. Team executives and staff have said they expect some positive cases when the result are in, according to ESPN.

Investors are worried about how COVID-19 affecting the major pro sports leagues, will impact the U.S. economy.
According to Barron's, the NFL generates about $15 billion in annual revenue, MLB  generates about $10.7 billion, the NBA close to $9 billion and the NHL about $5 billion.