The state of the U.S. National Security Act
Roee Ruttenberg 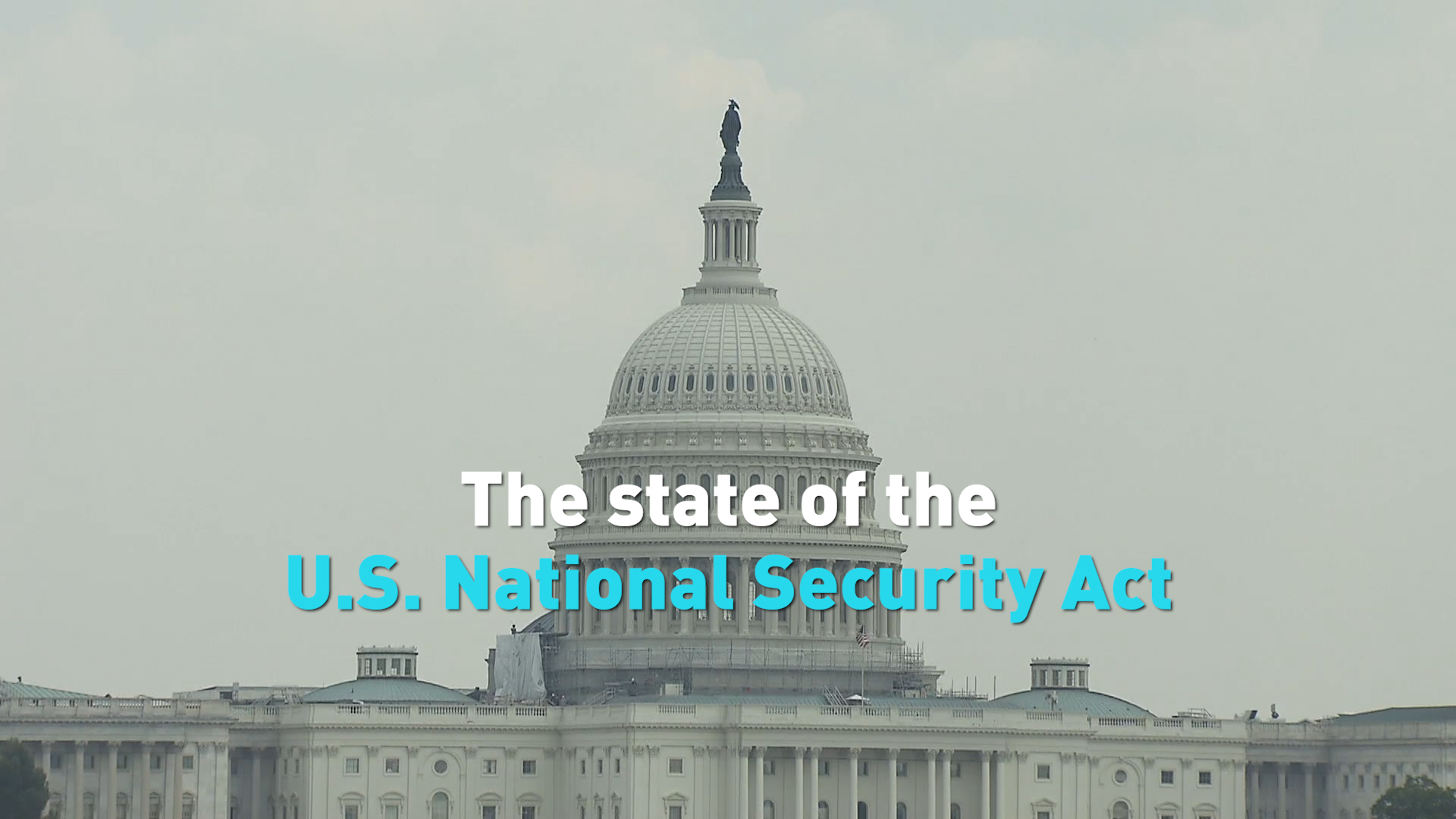 In the wake of World War II, and on the brink of the Cold War, then-U.S. President Harry Truman initiated a major reshuffling of America's security institutions.

The Act also created a National Security Council to advise the President and the CIA to gather intel abroad.  It mostly worked - until it didn't.