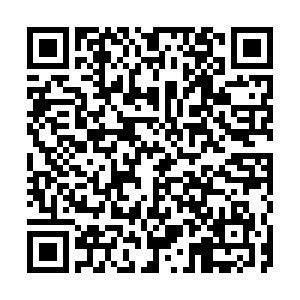 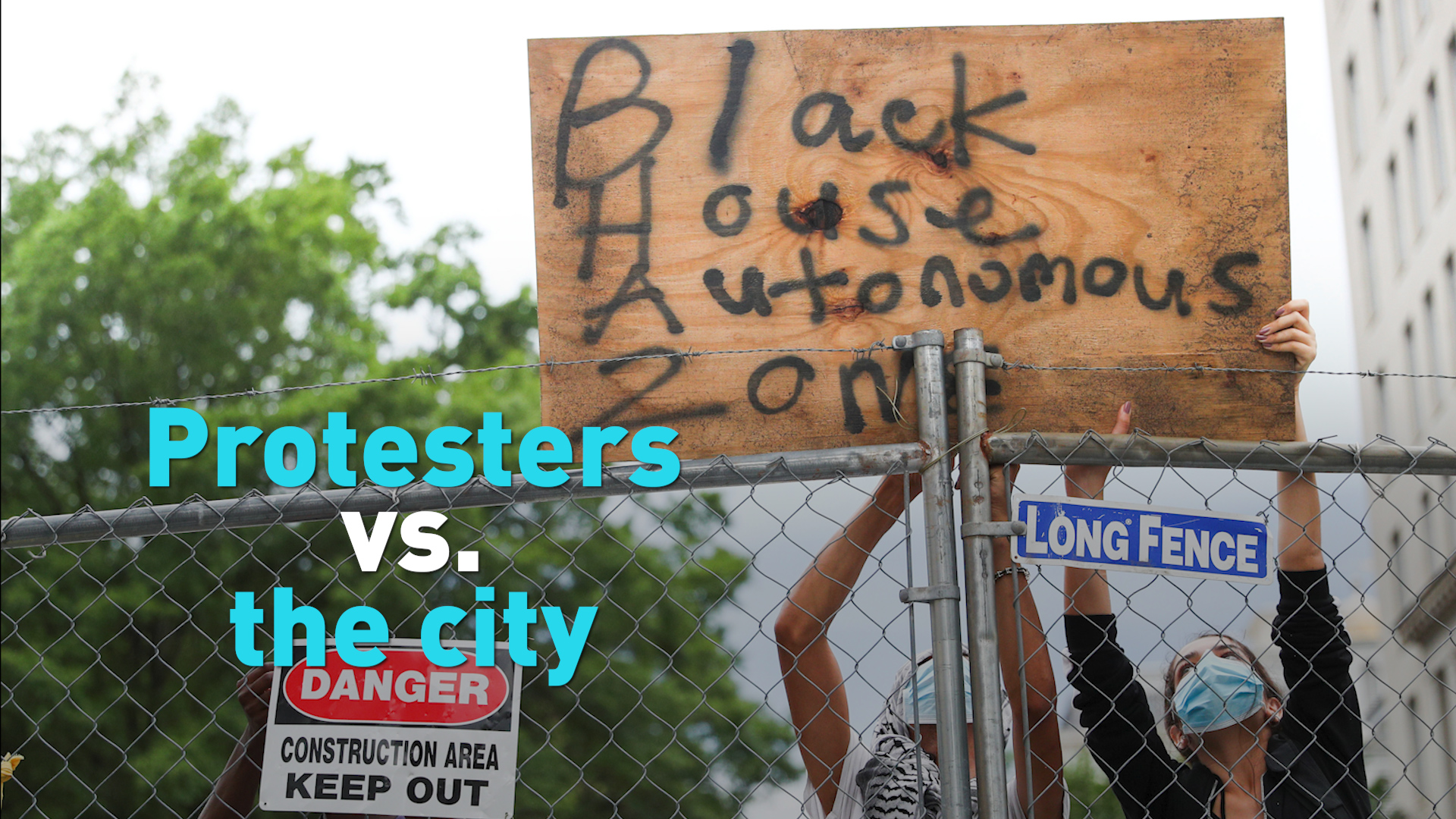 Autonomous zones are popping up in cities around the U.S. as Black Lives Matter protesters demand reform and justice for unarmed African Americans killed by police.

The zones are police-free spaces occupied by protesters who want the freedom to organize without police or state interference.

Demonstrators made similar attempts during Occupy Wall Street in September 2011, when they took over Zuccotti Park in New York City's financial district.

NYC police dismantled the OWS encampment in November, after reports of violence and sexual assault.

Using the term autonomous zone has been up for debate in Seattle. Some say protesters are not declaring independence from the city or the country, rather it is an occupation protest zone.

But in D.C., the local charter allows the president to take over local police during an emergency.

The district says it will fight any attempts made by the president to take over local police.

What will happen to autonomous zones during Black Lives Matter protests?