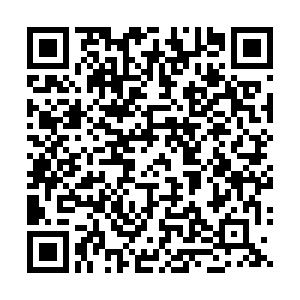 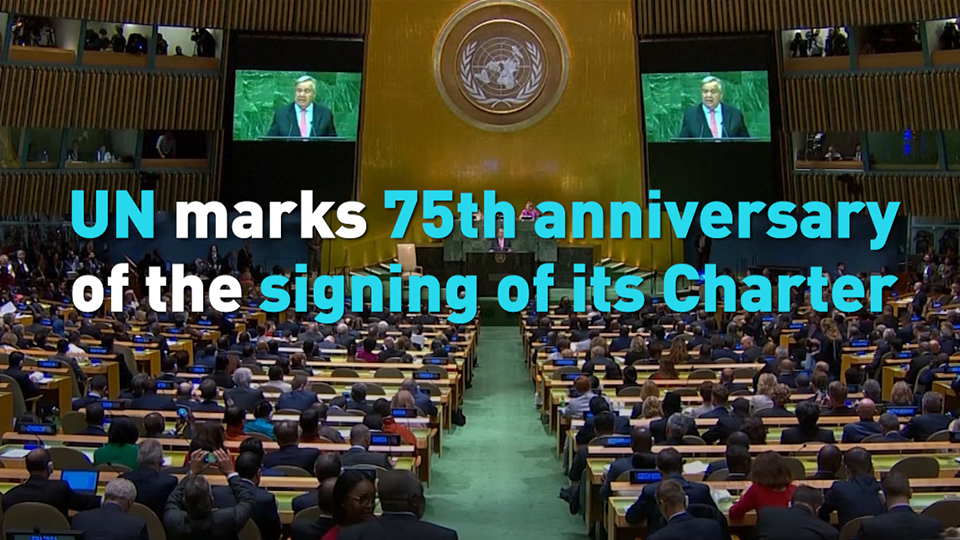 United Nations Secretary-General Antonio Guterres said on Friday that the UN Charter remains a "touchstone for a world mired in great challenges," calling for efforts to defend multilateralism and global governance.

"It remains our touchstone for a world mired in a pandemic, torn by discrimination, endangered by climate change and scarred by poverty, inequality and war," Guterres said in a video message marking the 75th anniversary of the adoption of the UN Charter.

Recalling what the founding people did 75 years ago, Guterres said that the delegates in San Francisco in 1945, having themselves lived through a global pandemic, depression and war, seized their opportunity to plant the seeds of something better and new.

The UN secretary-general called on member states to do the same like predecessors did 75 years ago.

"To achieve that watershed moment, we need to reimagine multilateralism, give it teeth to function as the founders intended, and ensure that effective global governance is a reality when it is needed."

The international community should drive onward by displaying "heroism and solidarity" in the fight against the pandemic; embrace the Sustainable Development Goals and advance "equality, climate action and green economy," he said. 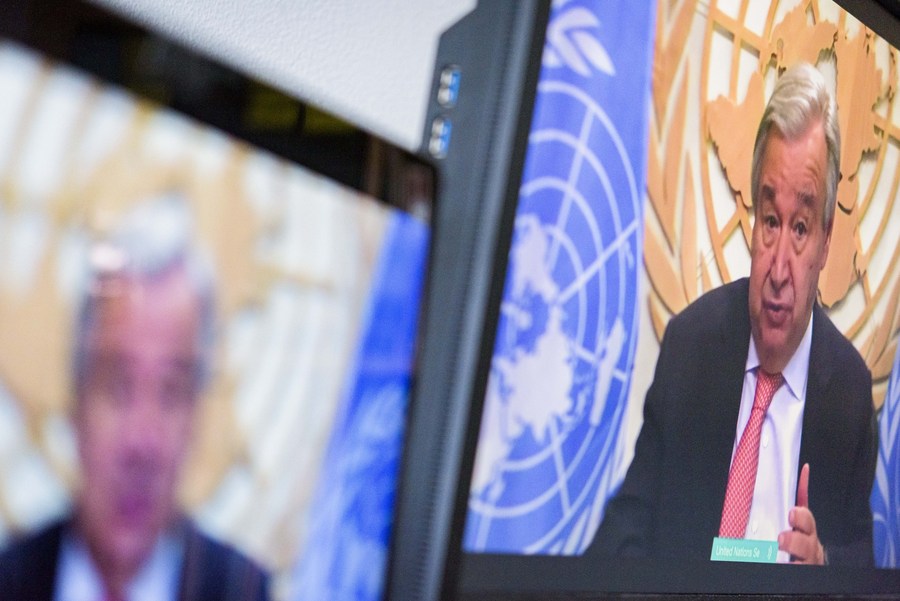 "As we work towards the future we want, and the UN we need, we must be results-focused," he asserted. "Now more than ever, we need a strong UN development system and effective collaboration between the UN and international financial institutions."

In pursuit of inclusive multilateralism, the Assembly president said that "we must continue to create space for civil society and ensure the full participation of voices that have gone unheard for too long," such as women, youth, indigenous persons and people with disabilities.

"This is a moment of reckoning for our shared planet and shared future. This is a time for action, ambition and partnership," he said. 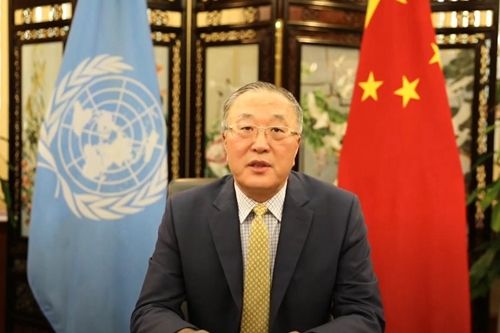 China's ambassador to the UN, Zhang Jun, speaks at a virtual ceremony marking the 75th anniversary of the signing of the UN Charter, New York, U.S., June 26, 2020. /China's Permanent Mission to the UN

China's ambassador to the UN, Zhang Jun, speaks at a virtual ceremony marking the 75th anniversary of the signing of the UN Charter, New York, U.S., June 26, 2020. /China's Permanent Mission to the UN

China as a 'defender' and 'contributor'

Speaking at the event, China's ambassador to the UN Zhang Jun said the UN Charter is the cornerstone for international rules and multilateralism, and that China is committed to defending and contributing to the rules under the Charter.

The UN Charter established the basic norms of international relations and developed universal principles of international rule of law, Zhang said, adding that principles, such as sovereign equality, peaceful settlement of disputes, respect for the territorial integrity and political independence of all countries and non-interference in other country's domestic affairs, are therefore universally recognized.

Zhang said China is a beneficiary of the Charter.

The UN and multilateral systems created a rather peaceful and stable environment for economic growth in Asia-Pacific countries, he noted.

Multilateralism is needed now more than ever under the COVID-19 pandemic, Zhang said.

And China will continue to defend and contribute to multilateralism and the UN, and is willing to work with all countries to defeat the virus, he added.