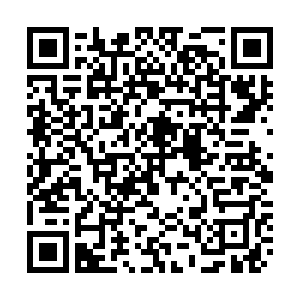 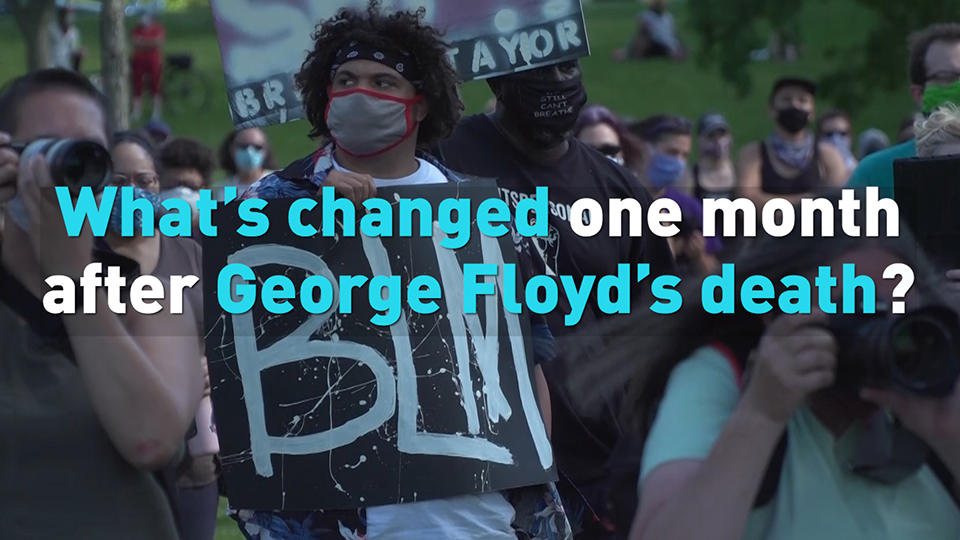 Derek Chauvin is charged with second degree murder after being filmed kneeling on Floyd's neck for almost nine minutes.  Three other officers are charged with aiding and abetting.

More than a month has past since George Floyd's death in Minneapolis.

But the voice for change remains as loud as ever.

The calls for defunding the police has since grown into the dismantling the Minneapolis Police Department altogether along with demands to address a range of social issues.