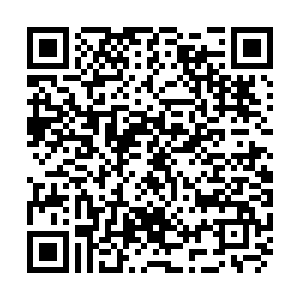 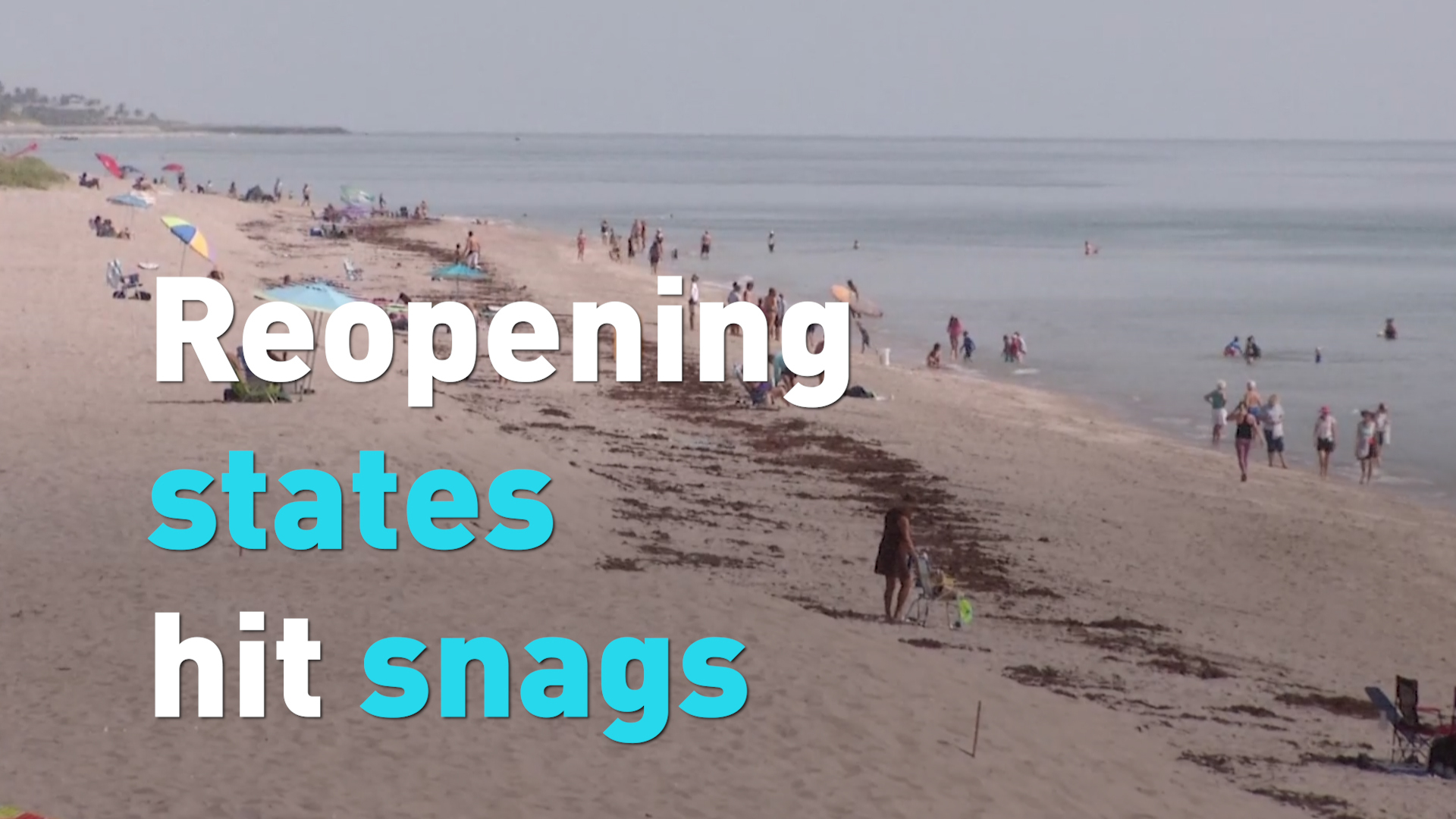 After all 50 U.S. states began reopening their economies in phases, more than half reported a surge in new coronavirus cases.

Some government officials have attributed this to increased testing, but last week 22 states reported a higher proportion of tests returning positive results, suggesting the surge could be due to something else.