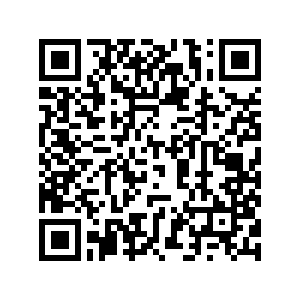 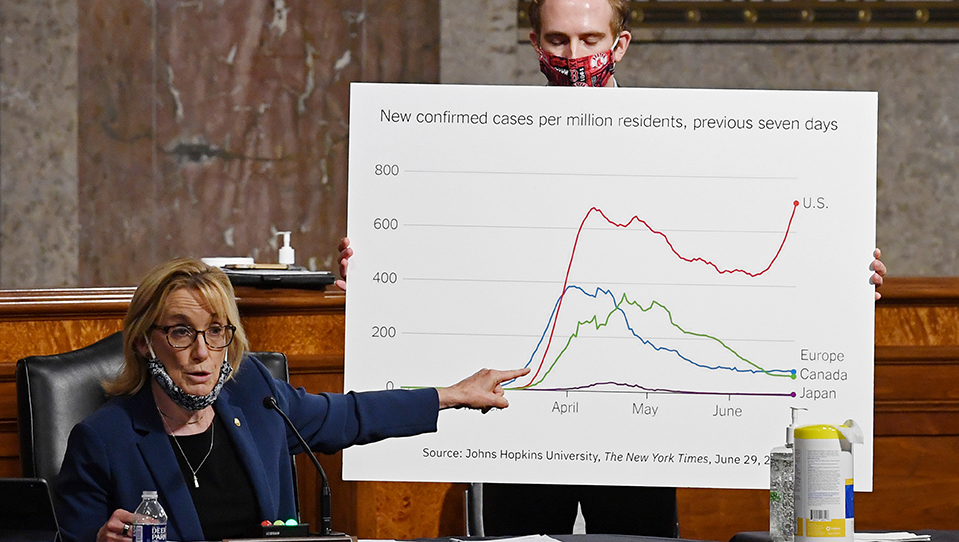 U.S. health officials are warning COVID-19 will be difficult to control, even though several states are now pausing or reversing their phased reopening.

Confirmed U.S. cases had climbed above 2,600,000 at mid-day on June 30.  A separate database maintained by The New York Times shows cases climbing in 35 states with a handful of states, including Texas, Florida and Arizona seeing alarming infection rates.

Public health officials avoid calling this a ‘second wave,' calling it a resurgence instead.

Health experts say the virus does not appear to be surging in cities that witnessed large Black Lives Matter protests.

Concentrations of new cases appear clustered in states that may have reopened prematurely, and where people aren’t following COVID-19 guidelines.

"The minute that we opened, it was like COVID didn't exist and people just forgot and, in some cases, are still forgetting," said Miami Mayor Francis Suarez in an interview with ABC News.

While the surge in new U.S. cases is forcing states to re-think their reopening strategies, other nations are continuing their gradual reopening of workplaces and schools.

South Korea, New Zealand and Australia all appear to have the virus under control.

The European Union's 27 states have reportedly agreed to reopen their borders to 15 states outside the bloc.

The U.S. will not be among them. EU officials have confirmed that on Wednesday the bloc will ban most American citizens from traveling into Europe because U.S. infection rates remain too high.

Latin American cases are also climbing, especially in Brazil.
Brazil has the second highest number of COVID-19 cases and deaths in the world.