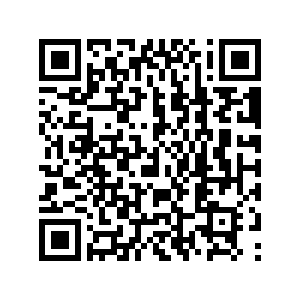 For more than a millennium, the Hagia Sophia has served a major house of worship in what is now modern-day Istanbul.

A church was first built on the site on in the year 360, during the Byzantine Empire.

Over the centuries, the structure it was destroyed and reconstructed, serving as a Greek Orthodox church, a Roman Catholic Church for about 60 years in the 1200s, and back to Greek Orthodox.

In 1453, when the Ottoman Empire captured Constantinople, and the site was transformed into a mosque.

It served as a mosque until 1935, when Turkey's first president Mustafa Kemal Ataturk declared that it would be a museum.

Ataturk's move underscored that Turkey was now a secular nation.

Use of the Hagia Sophia for worship as forbidden until 2006, when the government allowed a small room in the complex to be used for prayer for museum staff.

Since then, many have called for it to be restored as a church or a mosque.

In the last year President Recep Tayyip Erdogan has twice called for it to return to being a mosque and requested Turkey's highest administrative body, the Council of State, to make a ruling.

He has said the conversion to a mosque is in response to U.S. President Donald Trump's support for Israel's capital to move to Jerusalem.

Some say Erdogan is using the issue to solidify his conservative base and criticize secular elites.

The Council announced today that it would rule on whether the museum should be a mosque within 15 days.

Even if the Council rules in favor of it being a mosque, the site is currently a UNESCO World Heritage site, and may need U.N. approval before it can be changed.

Those in favor of it being a mosque hope the change can take place on July 15, the three-year anniversary of a failed coup against Erdogan's administration.