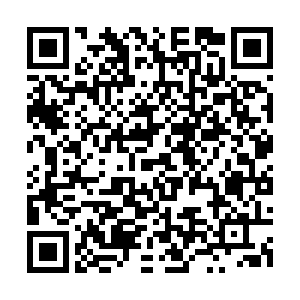 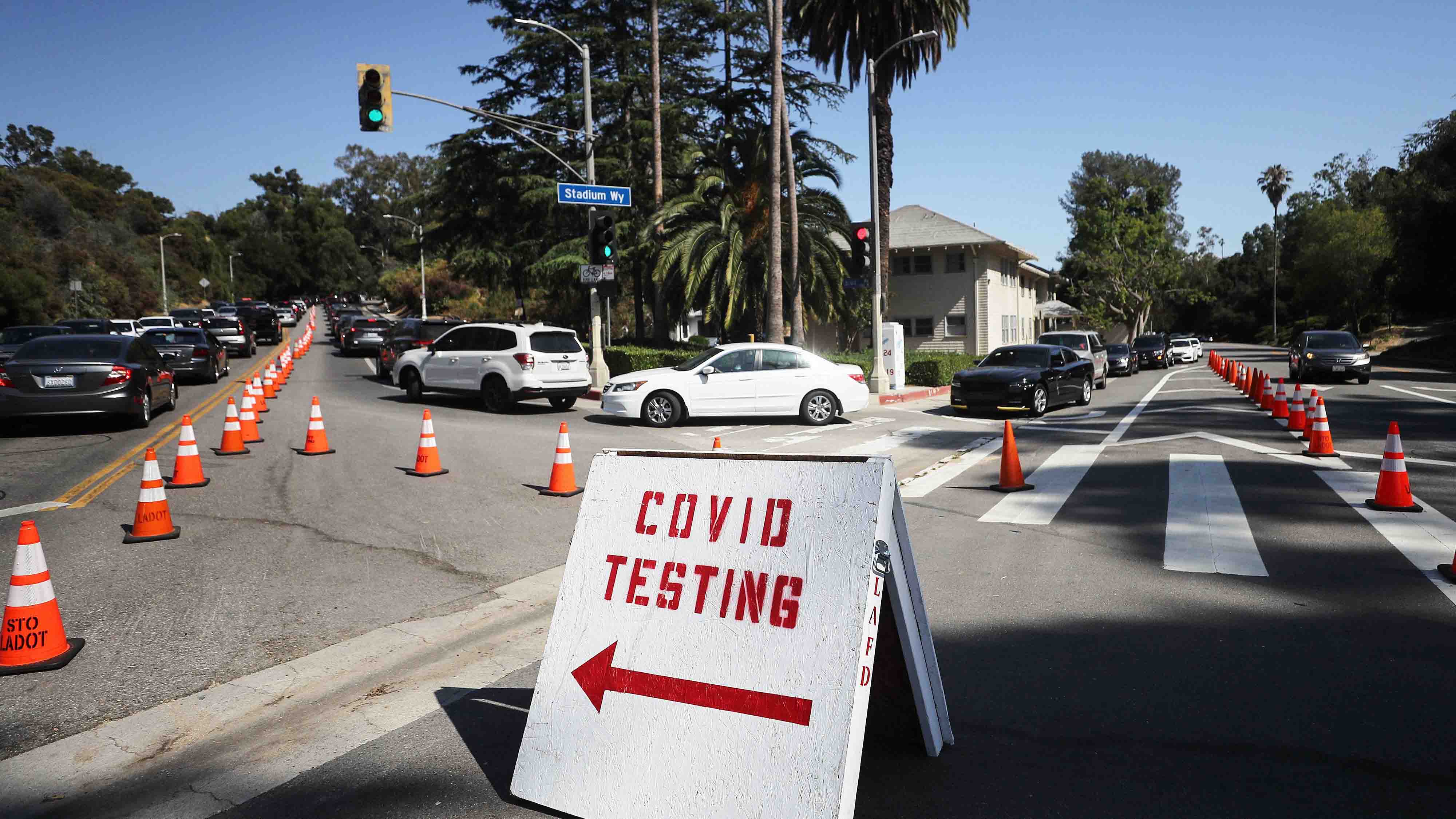 New COVID-19 cases rose by over 50,000 in the United States on Thursday, setting a record for a third consecutive day, according to a Reuters tally.

Florida reported the biggest increase of any state so far on Thursday, recording over 10,000 new cases in a single day. And it has recorded 169,106 cases as of Friday.

Florida, with 21 million residents, has reported more new daily coronavirus cases than any European country had at the height of their outbreaks.

In the first week of June, the United States was adding about 22,000 new COVID-19 cases each day. As the month progressed, hotspots began to emerge across the Sun Belt and began accelerating at an alarming rate.

Over the last seven days of June, daily new infections had almost doubled to 42,000 nationally.

The rise in cases is not just the result of more testing as claimed earlier by President Donald Trump, as seven percent of coronavirus diagnostic tests came back positive last week nationally, up from five percent the prior week, according to a Reuters analysis.

Arizona's positivity test rate was 24 percent last week, Florida's was 16 percent. Nevada, South Carolina and Texas were all at 15 percent, the analysis found.

In Texas, where more than 2,500 people have died, Governor Greg Abbott ordered people in counties with 20 or more cases to wear masks and banned gatherings of more than 10 people.

The move came after the Lone Star State reported 8,000 new cases on Wednesday, the latest in a string of records that has alarmed health authorities, and led to the governor largely halting the reopening program that started in early May. 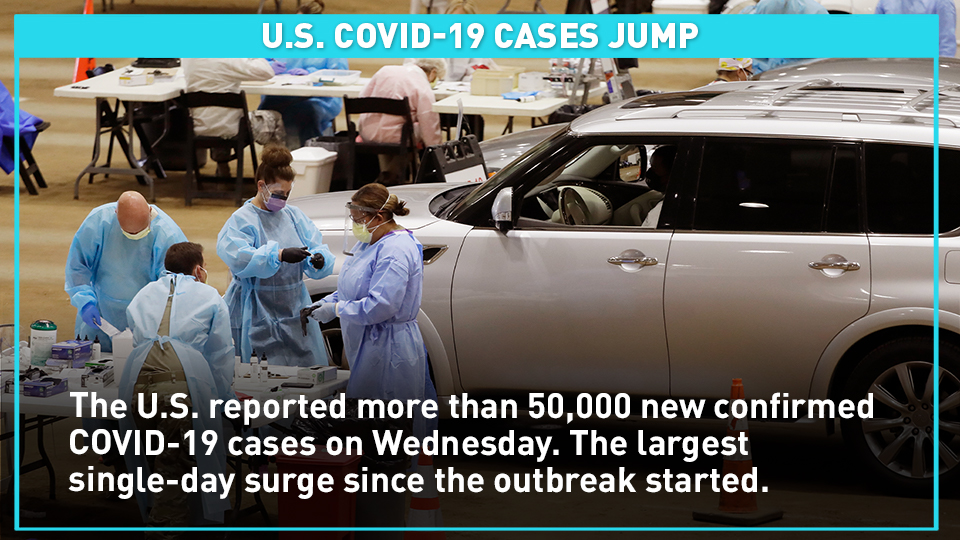 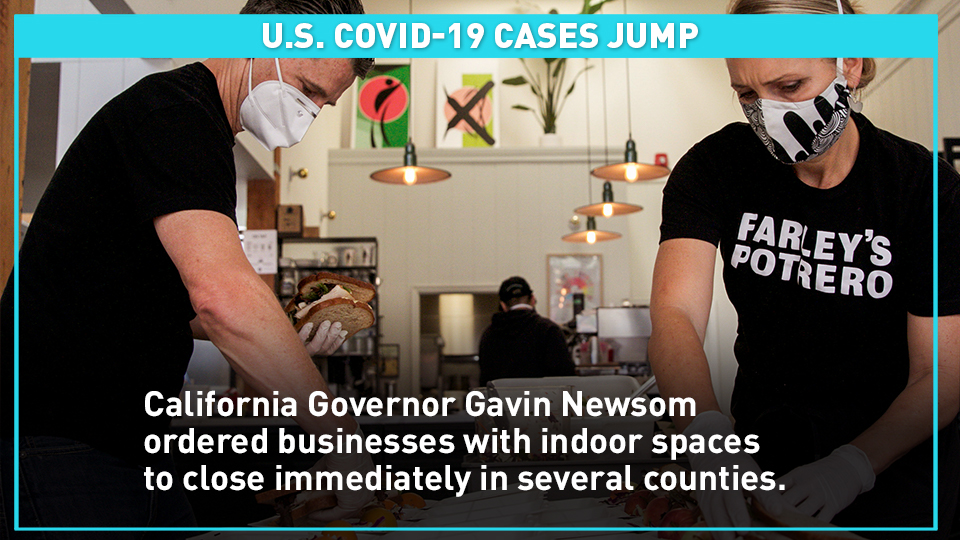 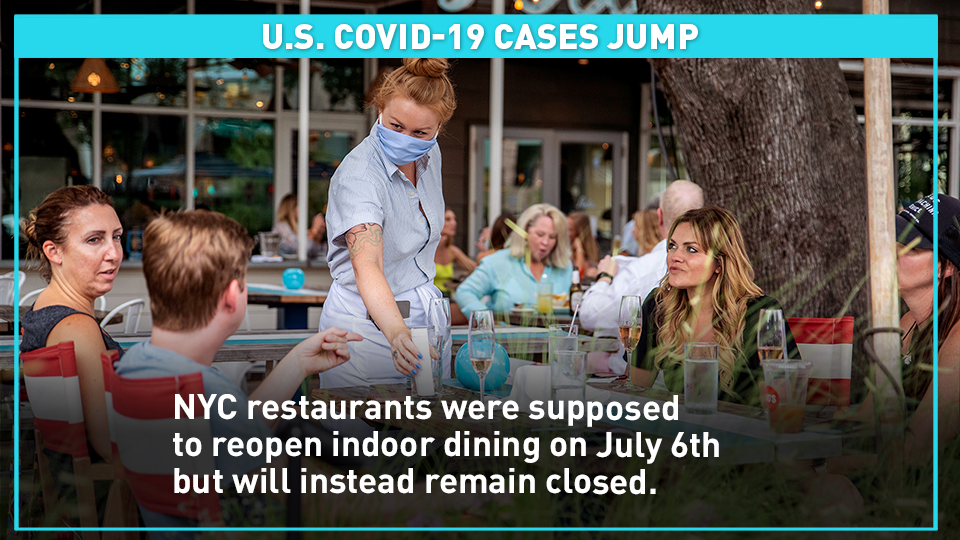 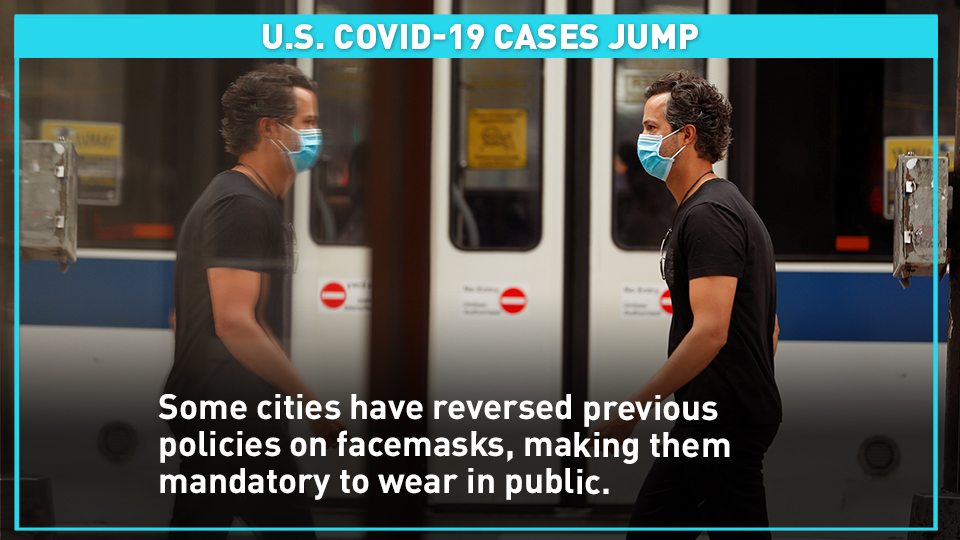 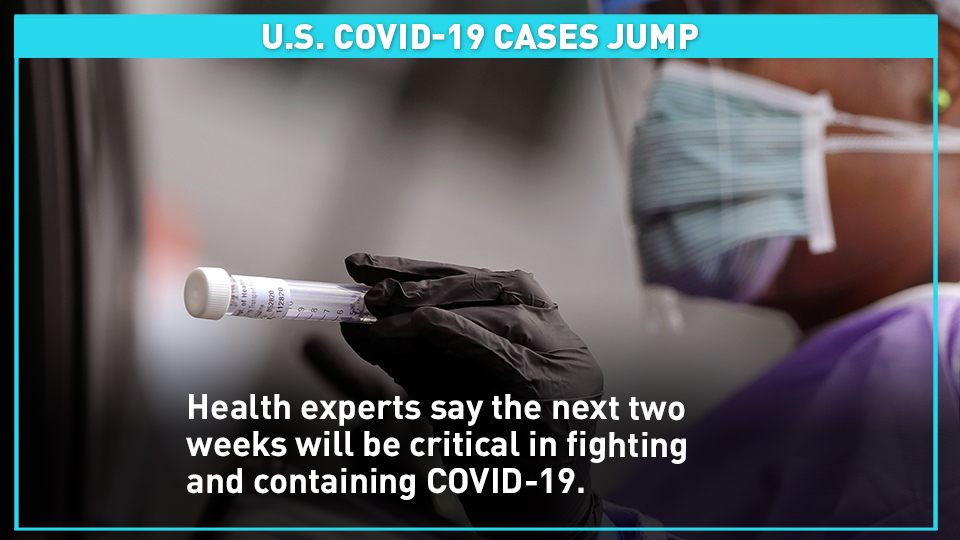 Many states seeing increases in virus infections, are reversing or pausing their phased reopening.

At least six states are reversing their plans and 13 states are pausing their reopening, reported the New York Times.

NYC restaurants were supposed to reopen indoor dining on July 6 but will instead remain closed.

Some cities, such as Jacksonville, Florida, have reversed previous policies on facemasks, making them mandatory to wear in public.

U.S. CDC director: COVID-19 has 'brought this nation to its knees'

During a Congressional hearing this week, the U.S.'s top infectious disease expert, Dr. Anthony Fauci, warned new COVID-19 infections could reach 100,000 a day if the virus is not contained.

Gottlieb says the U.S. still isn't testing enough people for COVID-19 and states with severe hotspots, such as Florida and Texas, are falling behind because testing distribution is uneven across the state.

Health experts say the next two weeks will be critical in fighting and containing COVID-19.