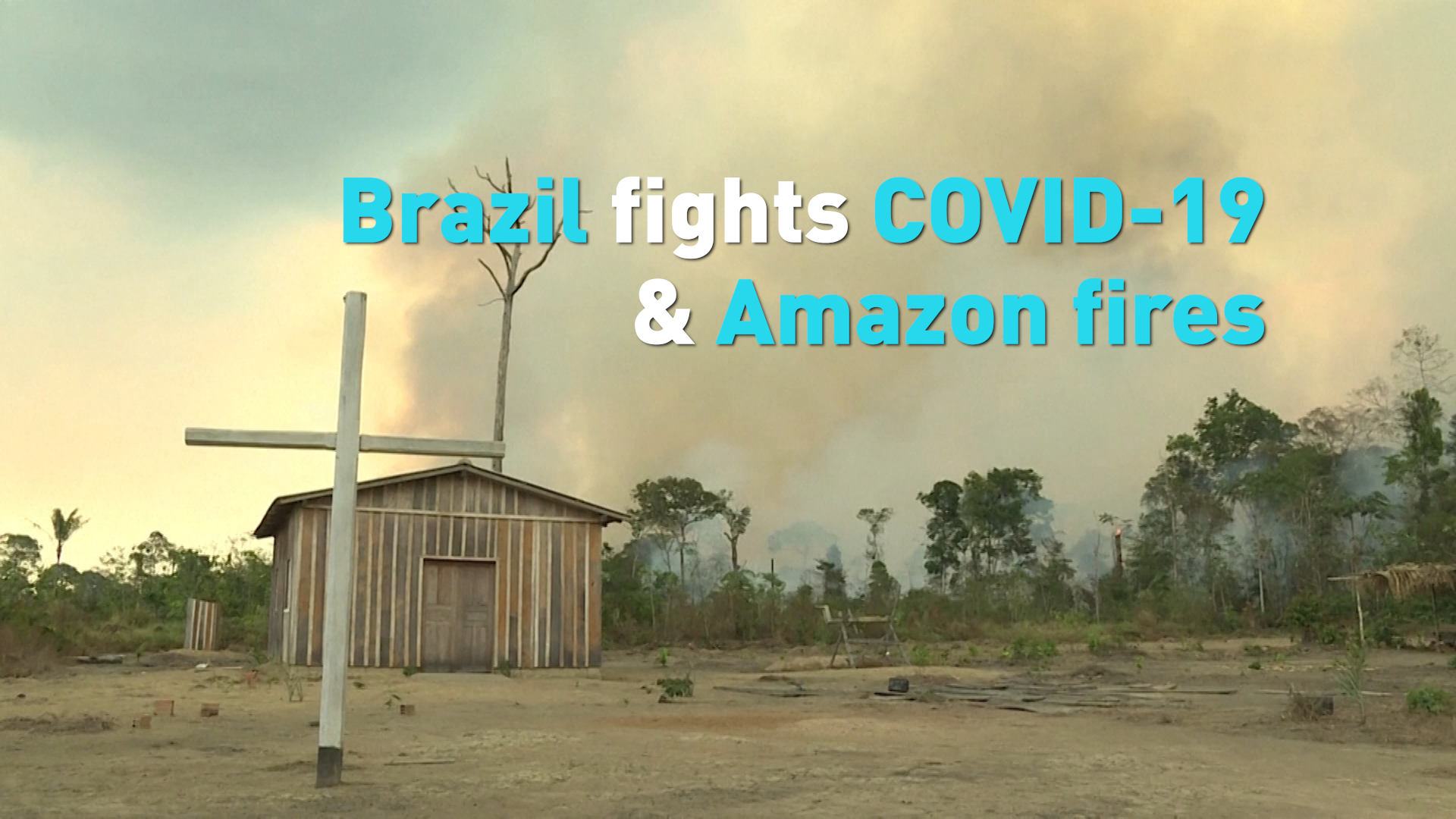 Fires in Brazil's Amazon region jumped 20% in June compared to that month a year ago, according to new government data.

And as the country battles an alarmingly high rate of COVID-19 infections, health experts are concerned the smoke from these fires could cause further respiratory problems for coronavirus patients.

Brazil is second only to the United States in confirmed COVID-19 cases and deaths.

Guilherme Pivoto, an infectiologist in Amazonas state, told Reuters that worsening air quality from the fires could indeed exacerbate harm to those suffering from COVID-19.

Many forest fires in Brazil are deliberately set by illegal loggers, miners and farmers, looking to clear more ground.

Amazon deforestation increased 34% in the first five months of this year, according to government data.

Reuters reports, "The Amazon Environmental Research Institute (IPAM), a Brazilian non-governmental organization, predicts that at the current pace of deforestation, there will be around 9,000 square kilometers (3,475 square miles) of Amazon by the end of July that have been cut down but not burned since the beginning of 2019, when President Jair Bolsonaro assumed office."

Some link Amazon deforestation to weaker environmental policies and enforcement under the Bolsonaro administration.