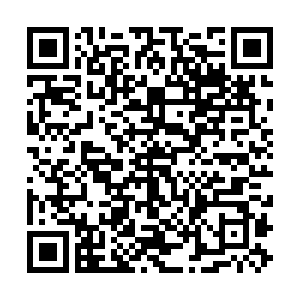 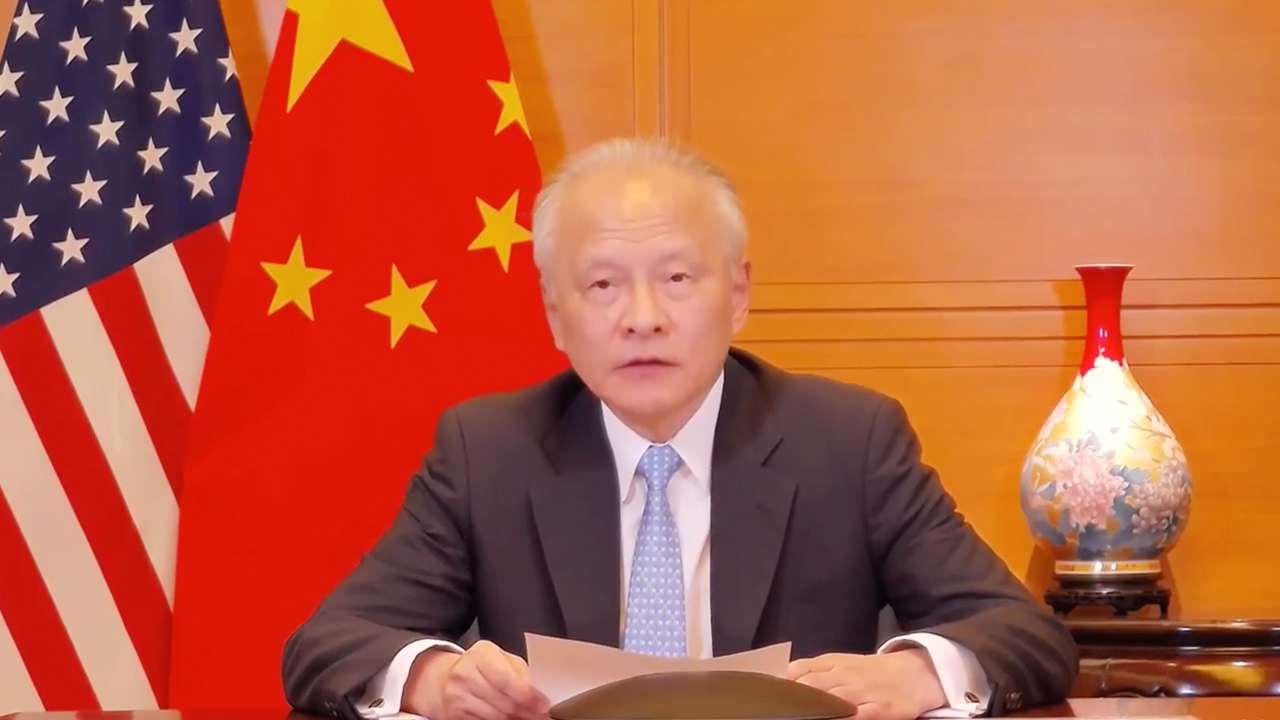 Chinese ambassador to the U.S. Cui Tiankai said the adoption of the national security law for the Hong Kong Special Administrative Region (HKSAR) is a milestone in the practice of "One Country, Two Systems", and will provide a strong institutional guarantee for its long-term implementation.

Today I would like to talk about a recent development in China that has caused wide interest all over the world.

On June 30, a new law was adopted by the National People's Congress in China — The Law of the People's Republic of China on Safeguarding National Security in the Hong Kong Special Administrative Region. I would like to share with you some of the basic facts as well as my own views on this important new law. And in order to make things clearer and simpler to understand, I try to use the numbers from 1 to 9.

With 3, I mean three million here. A signature campaign to endorse the law was initiated in Hong Kong late May. Within eight days, almost three million Hong Kong residents signed online or at street stands to show their support. The law is what the people really want.

The number 4 refers to the four offences and their corresponding penalties prescribed in the law, namely, secession, subversion, terrorist activities, collusion with foreign countries or external elements to endanger national security. This means that the law is highly targeted. It bans such criminal activities and protects the rule of law in Hong Kong and legitimate rights and freedoms of the people there.

The number 5 stands for five decades. According to the Basic Law of Hong Kong, its capitalist system and way of life shall remain unchanged for 50 years. This will be better ensured, not changed, by the national security law.

With 6, I mean the six chapters and 66 articles of the law. I would advise you to read the whole law thoroughly and carefully, so as to avoid any misunderstanding or the influence of biases.

The numbers 7 and 8 stand for the over seven million Hong Kong residents and over 80,000 American citizens living in Hong Kong. The national security law will help ensure the restoration of social order in the city, and this is absolutely good news for all of them.

I'd like to conclude with the number 9. In the world of single digits, when you move past nine, you come back to one. In the case of Hong Kong, after all the uproar there, it is high time for us to come back to address the root cause of the problems, and the national security law will just do the job.

Hong Kong belongs to China. Hong Kong affairs are definitely China's domestic affairs. The Chinese government and people are fully determined to safeguard national sovereignty, security and development interests, and to oppose external interference into Hong Kong affairs. In the Chinese culture, nine is often associated with "long-lasting". I have full confidence that the national security law will ensure the long-term stability and prosperity of Hong Kong.