Jade mine collapse in Myanmar kills at Least 162
CGTN 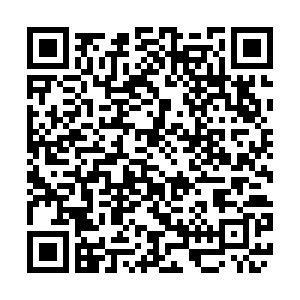 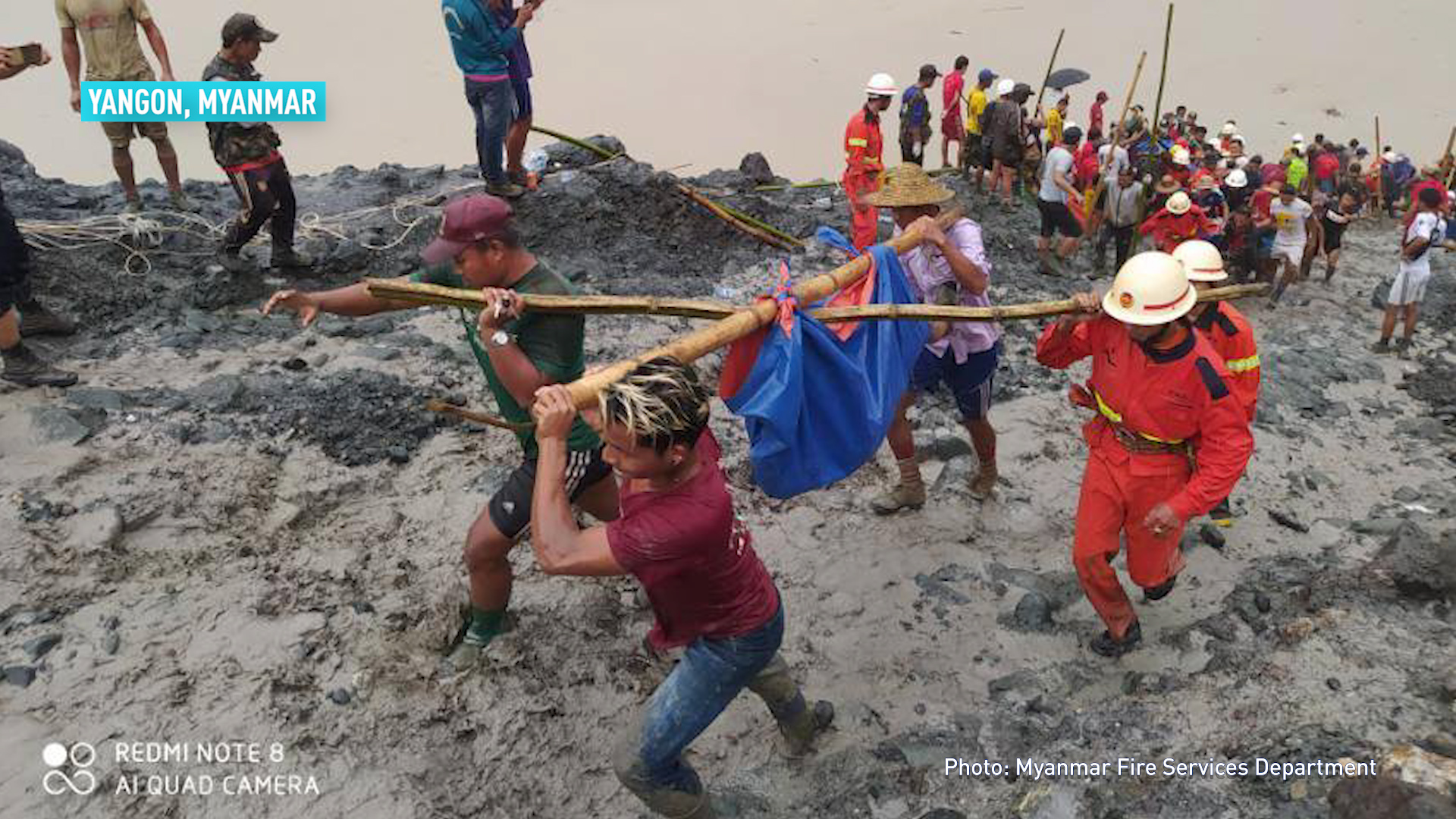 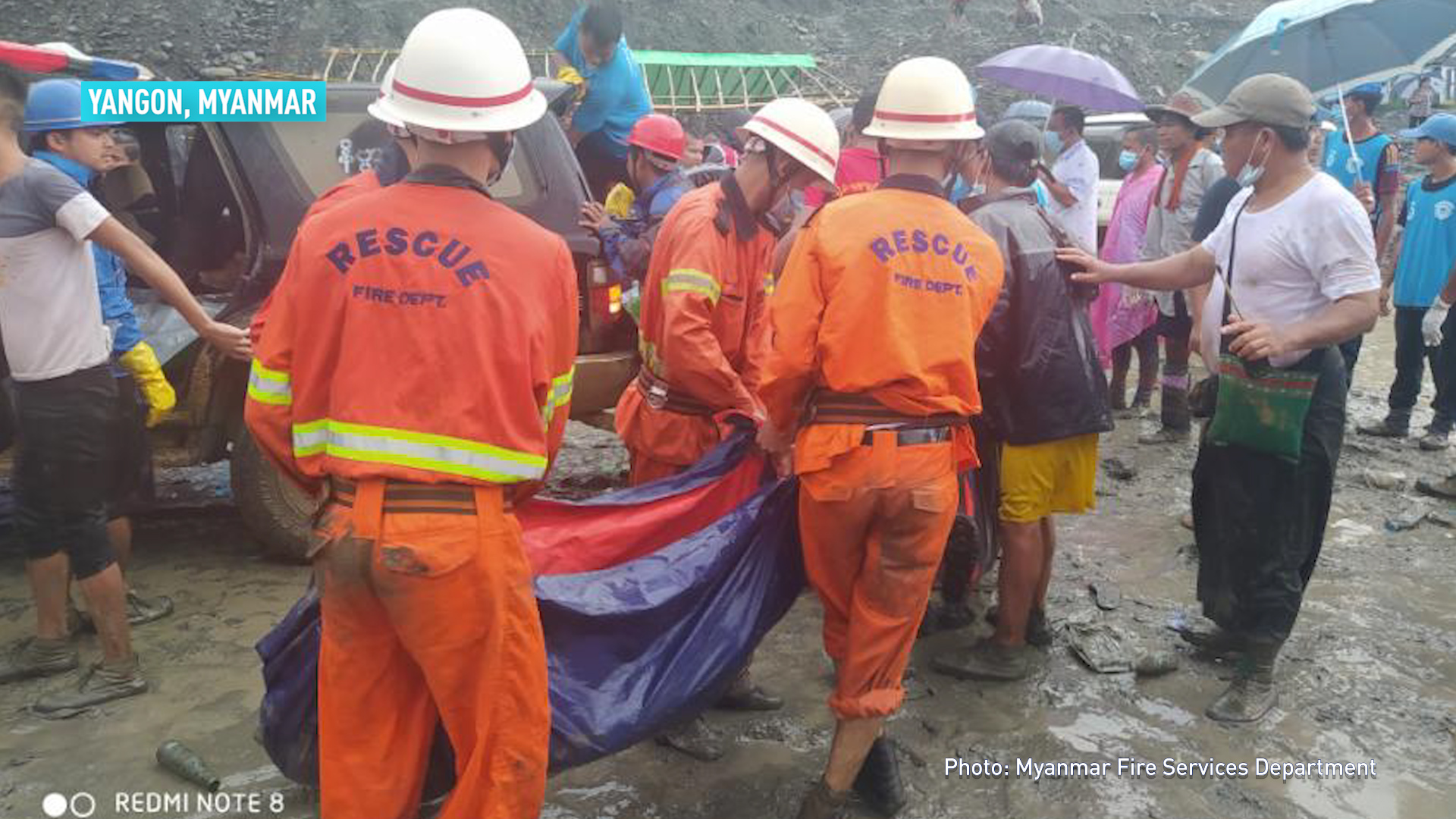 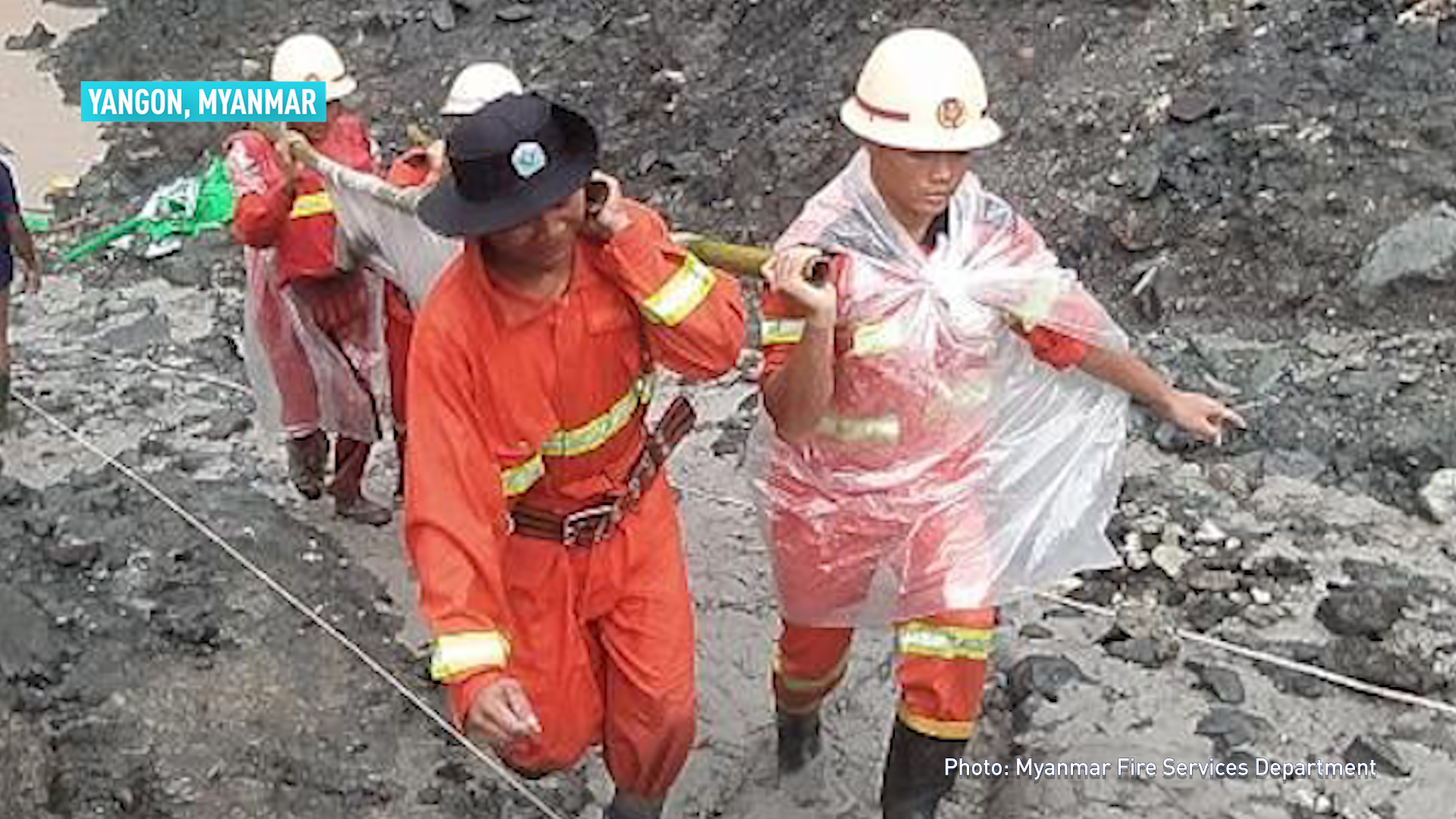 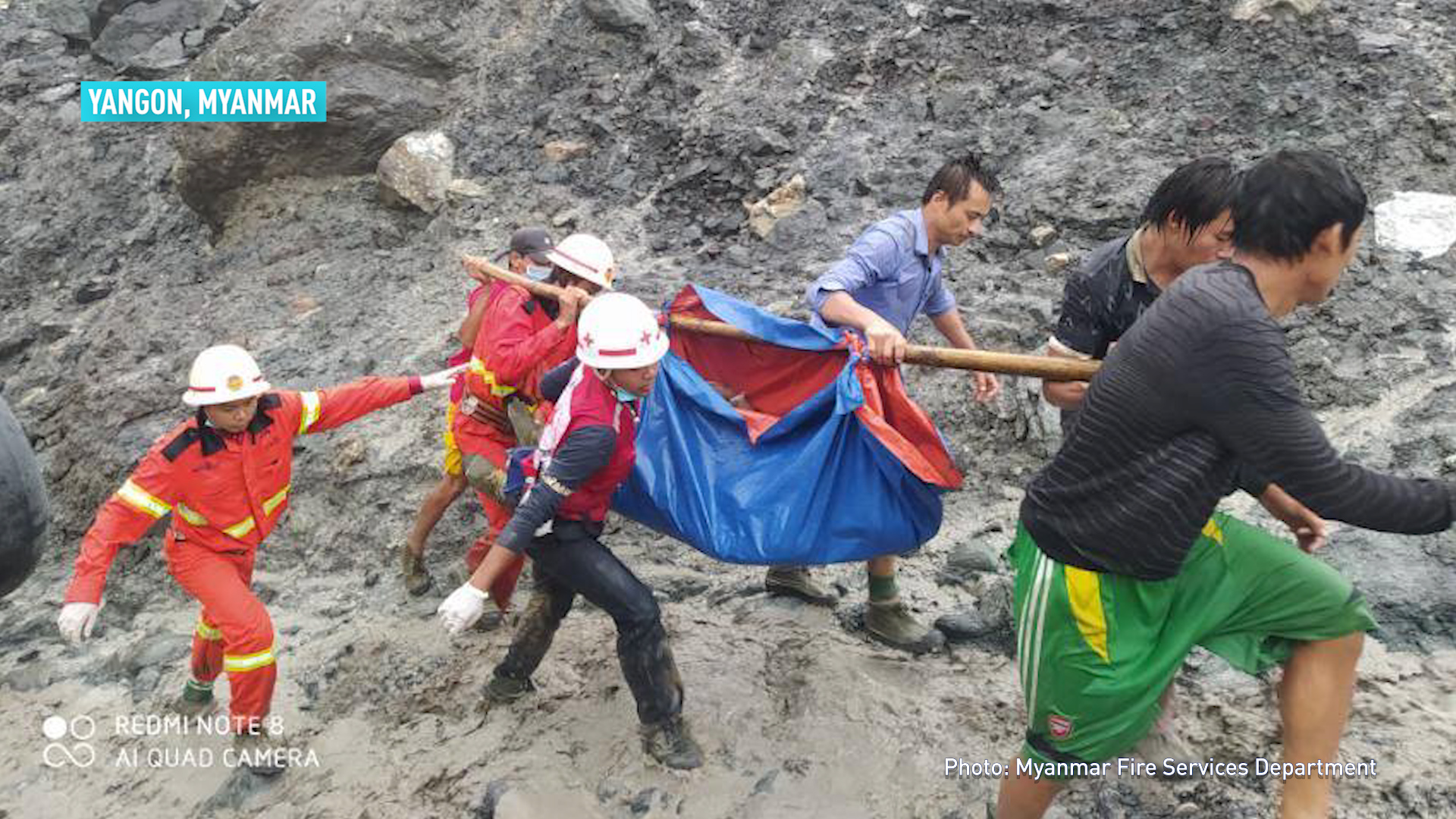 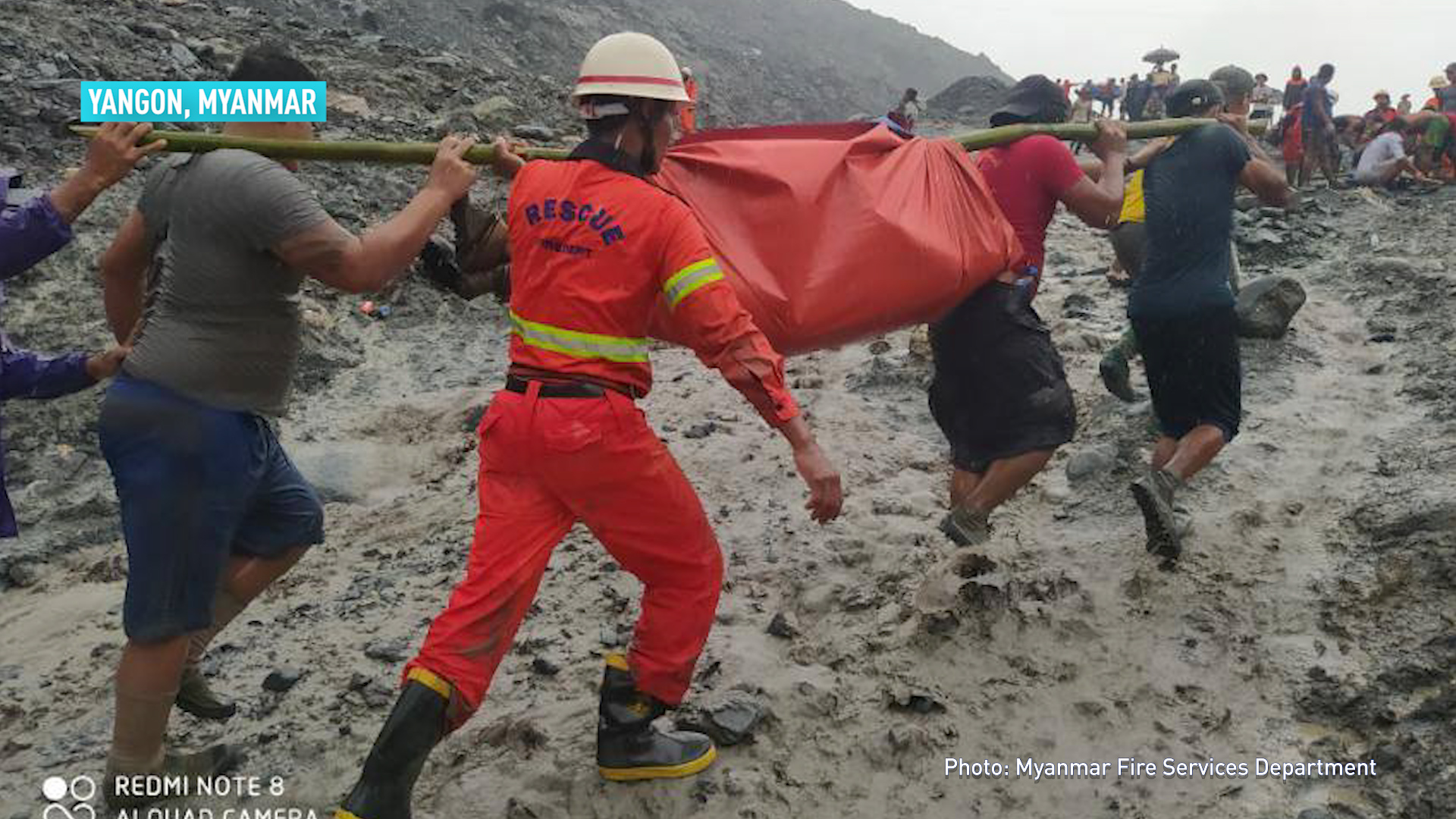 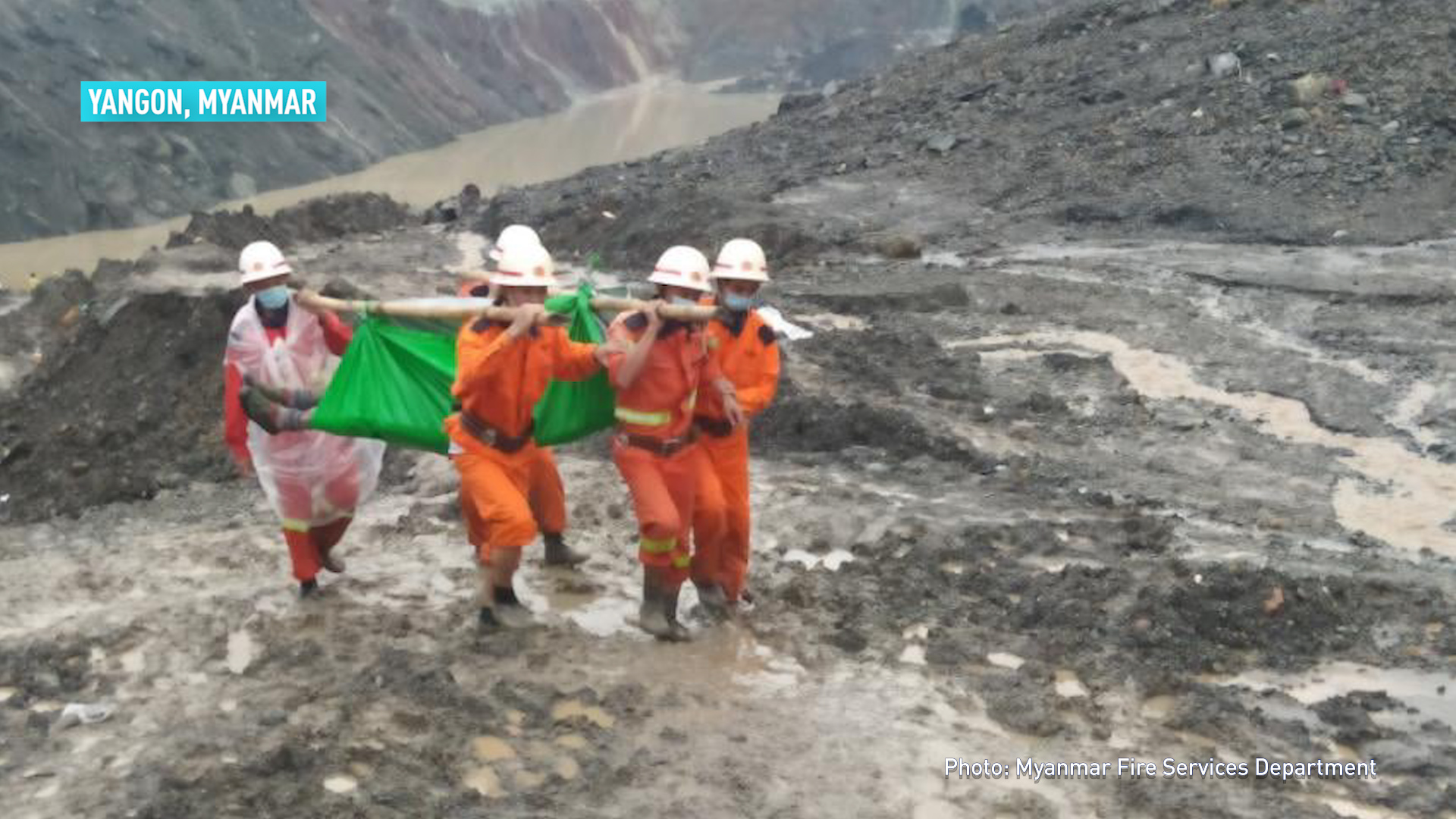 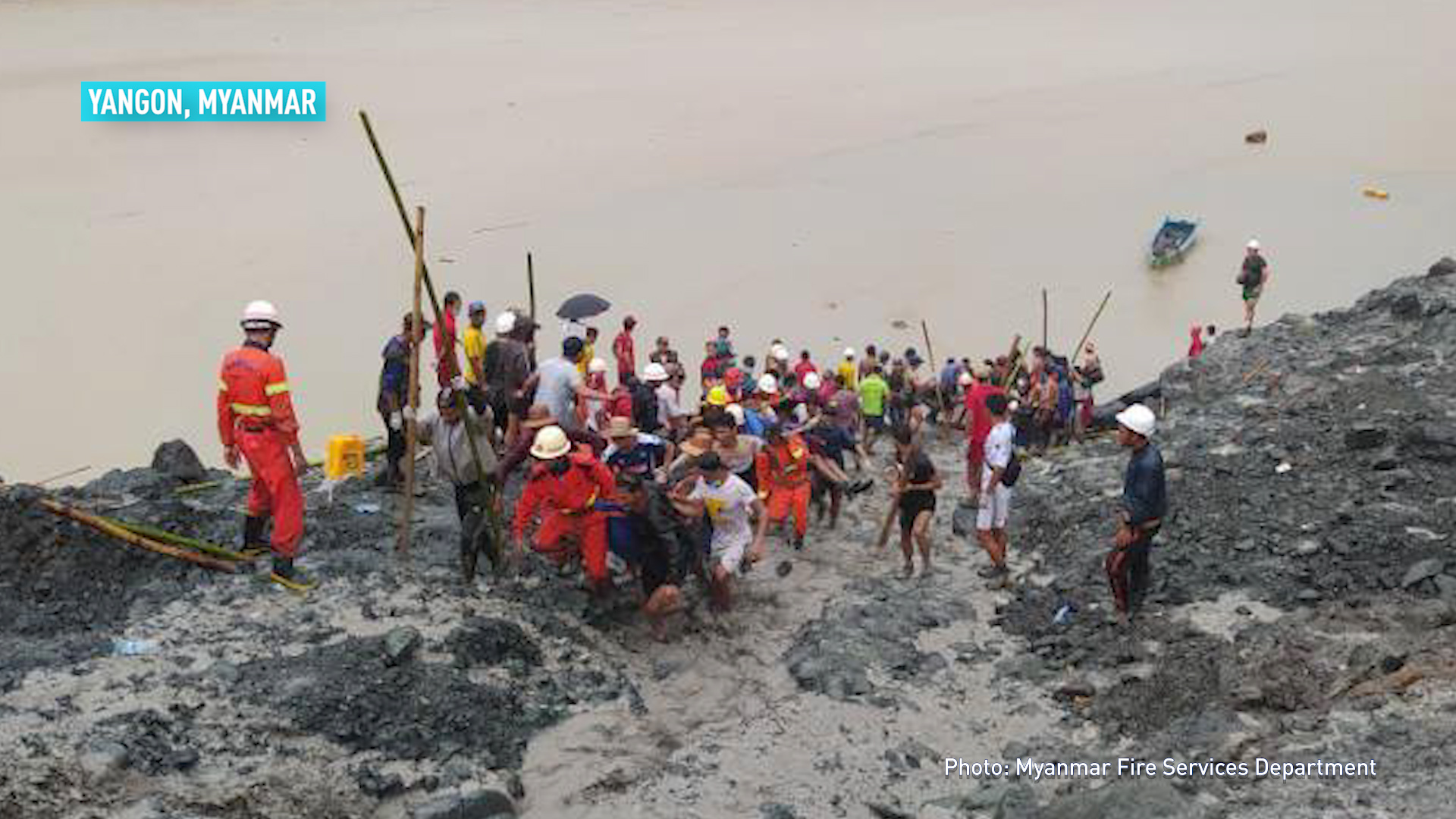 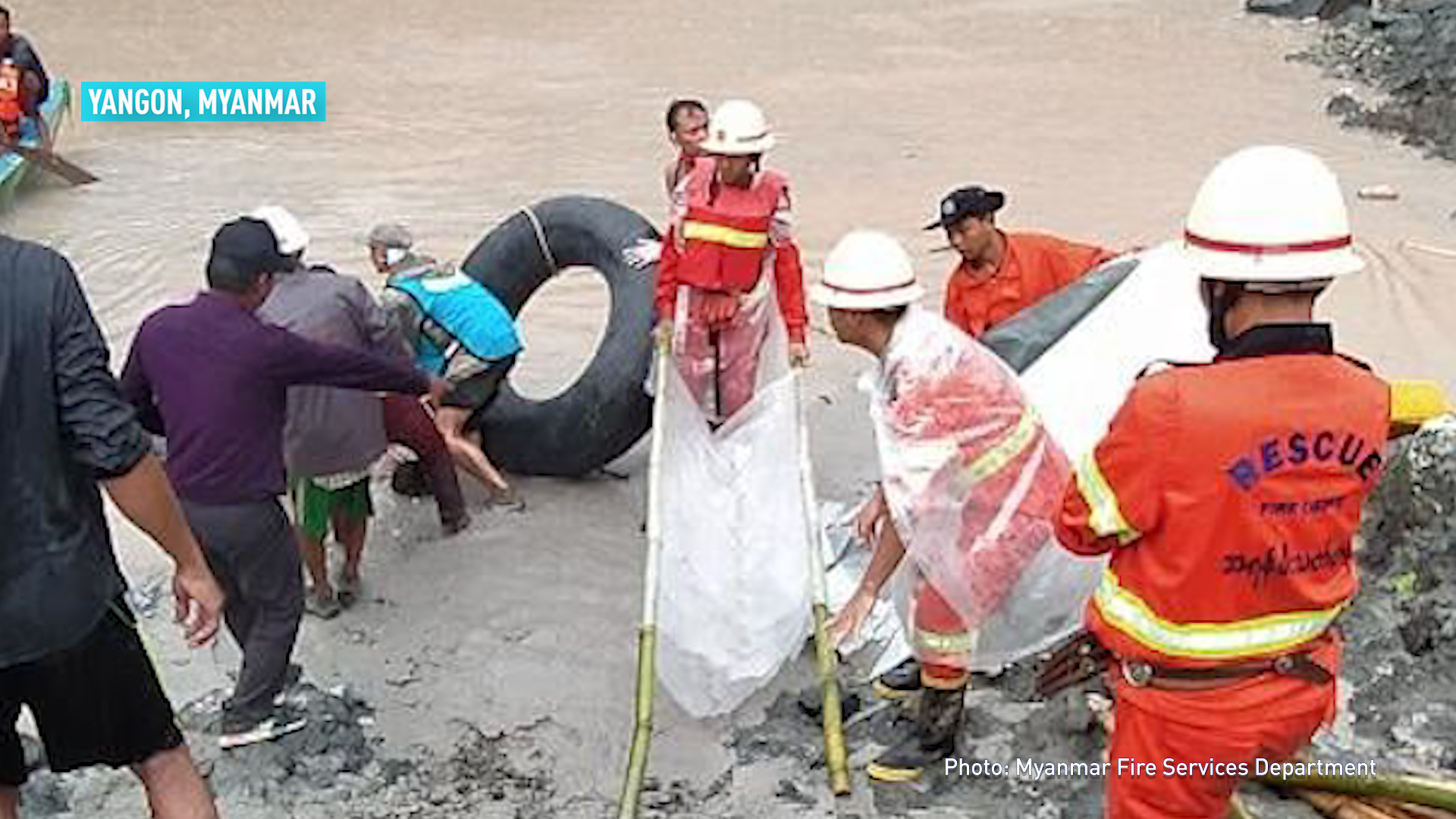 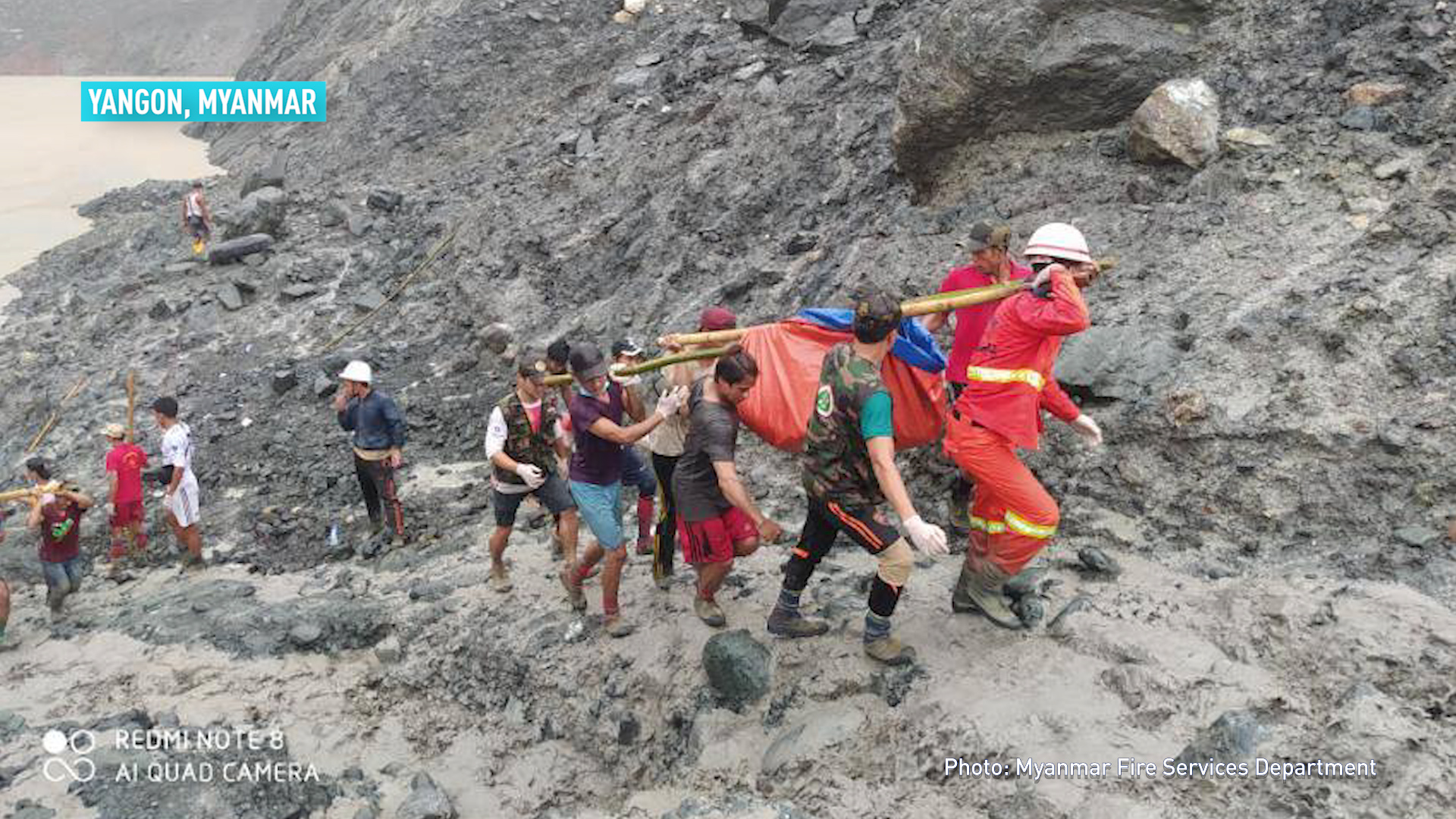 Images from a deadly landslide in Myanmar show rescue workers pulling victims and survivors from the rubble. At least 162 bodies have been discovered after workers at the jade mine were "smothered by a wave of mud, which hit after heavy rainfall," according to a Facebook post by the country's fire service. Myanmar is the world's largest producer and exporter of jade.