The impact of COVID-19 on America's Generation Z
Karina Huber 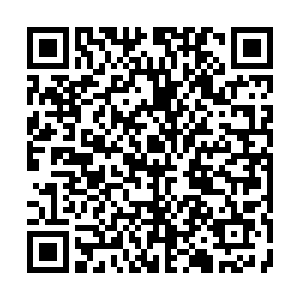 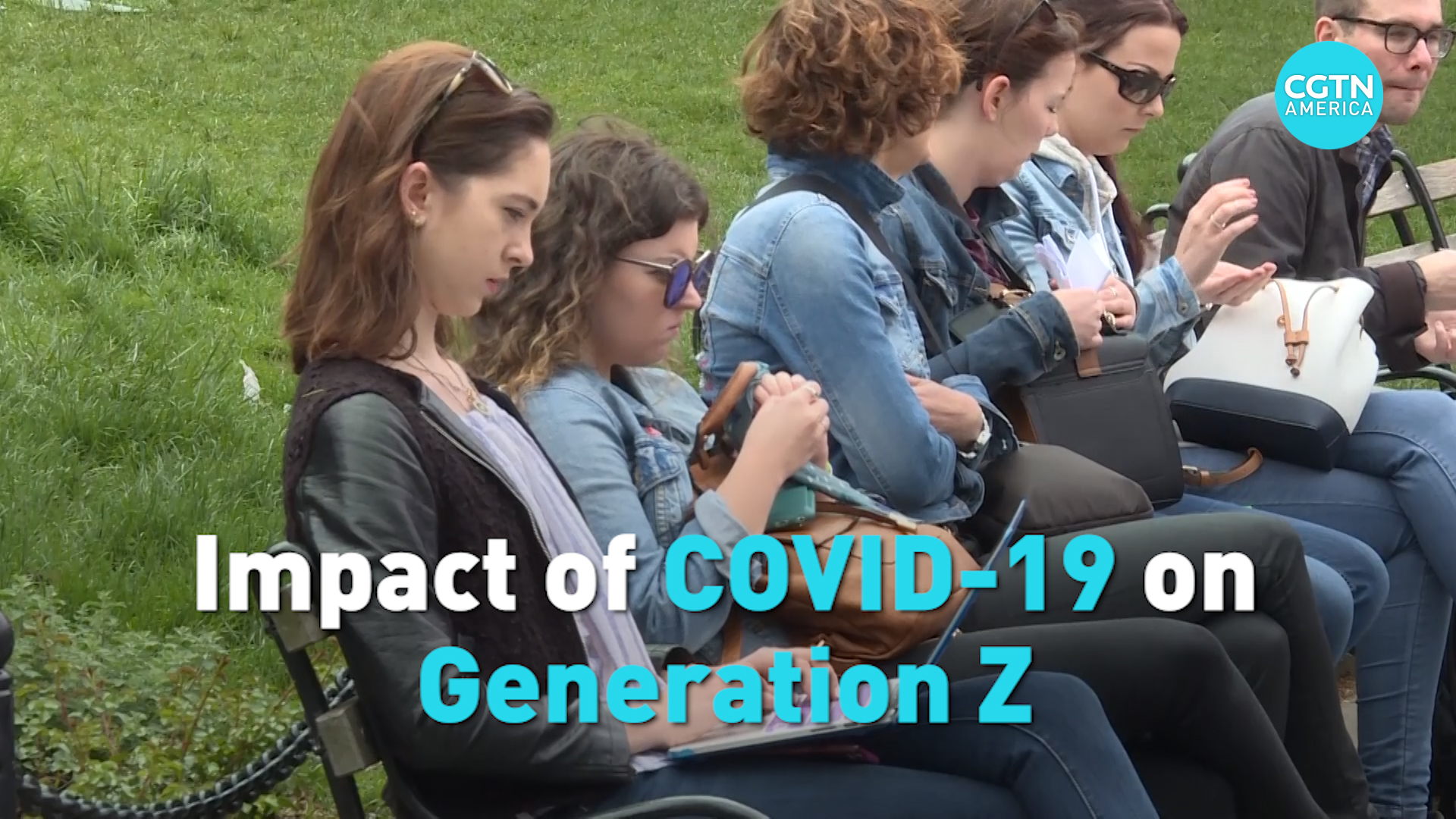 The coronavirus pandemic has left almost no one unscathed but some generations have been hit harder than others. For young people in their teens and early 20s the impact has been profound - not only socially but also professionally.

Deloitte's Global Millennial Survey finds that almost 30% of Generation Zs and nearly a quarter of millennials​under 30 said they had either lost their jobs or been placed on temporary, unpaid leave.

The Pew Research Center says roughly half of young Americans work in the service industry which has been battered by the crisis.

Teens looking for summer jobs are having a tough time as are recent grads looking for their​ first​professional jobs.

In February, just as the coronavirus began rapidly spreading across the United States, the U.S. officially entered a recession ending more than 10 years of growth - the longest U.S. economic expansion ever.