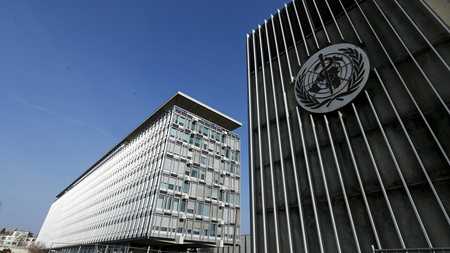 The Trump administration has formally notified the United Nations of its withdrawal from the World Health Organization (WHO), although the pullout won't take effect until next year, meaning the withdrawal could be rescinded under a new administration or if circumstances change.

The move was immediately assailed by health officials and critics of the administration, including numerous Democrats who said it would cost the U.S. influence in the global arena.

Former Vice President Joe Biden, the presumptive Democratic presidential nominee, said he would reverse the decision on his first day in office if elected.

Biden has said in the past he supports the WHO and pledged on Tuesday to rejoin the WHO if he defeats Trump in November. "Americans are safer when America is engaged in strengthening global health. On my first day as president, I will rejoin the WHO and restore our leadership on the world stage," he said.

Trump is trailing Biden in multiple polls and has sought to deflect criticism of his administration's handling of COVID-19 by aggressively attacking China and the WHO.

The withdrawal notice was sent to UN Secretary-General Antonio Guterres on Monday and will take effect in a year, on July 6, 2021, the State Department and the United Nations said on Tuesday. Withdrawing from the organization requires a one-year notice before becoming final.

Guterres, in his capacity as depositary of the 1946 WHO constitution, "is in the process of verifying with the World Health Organization whether all the conditions for such withdrawal are met," his spokesman, Stephane Dujarric, said.

Under the terms of the withdrawal, the U.S. must meet its financial obligations to the WHO before it can be finalized. The U.S., which provides the organization with more than 450 million U.S. dollars per year, currently owes the WHO some 200 million U.S. dollars in current and past dues. 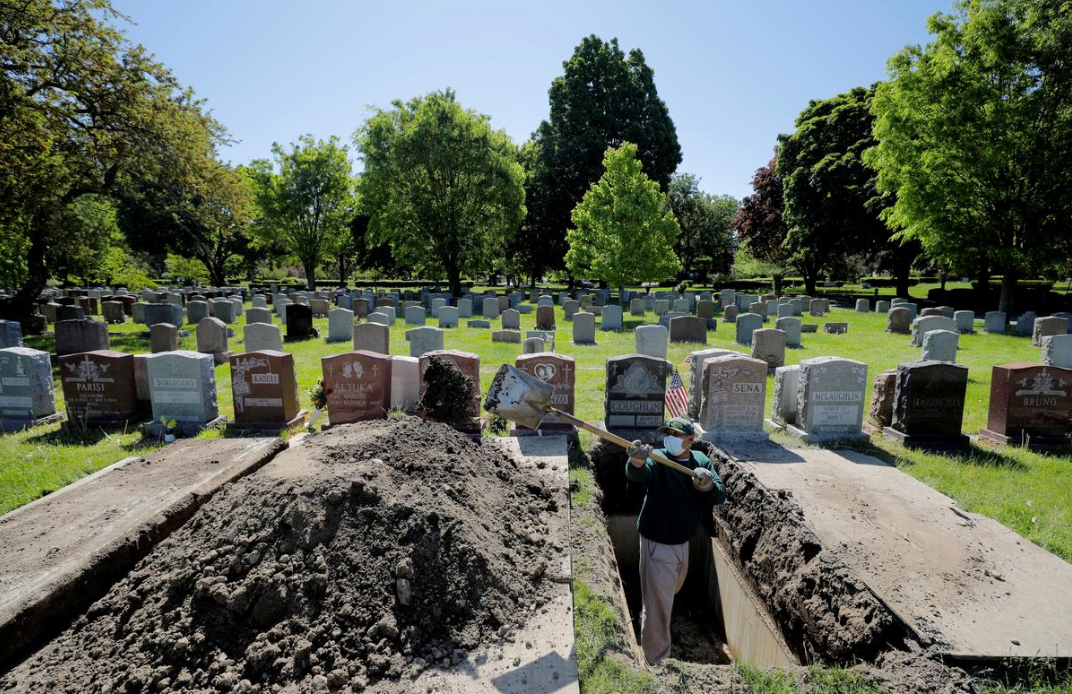 Trump's pullout from the WHO is to deflect criticism of his administration's terrible handling of the coronavirus. /Reuters

Trump's pullout from the WHO is to deflect criticism of his administration's terrible handling of the coronavirus. /Reuters

The withdrawal notification was widely denounced as misguided, certain to undermine an important institution that is leading vaccine development efforts and drug trials to address the COVID-19 outbreak.

The U.S. withdrawal from the WHO shows the country is practicing unilateralism, said the Chinese Foreign Ministry on Wednesday.

Since the outbreak of COVID-19, the WHO, as the most authoritative and professional institution in global public health security, has played a central role of coordination that is essential in global response to the pandemic, said Zhao Lijian, a spokesperson from the ministry.

The battle against COVID-19 is at a critical moment now. To support the WHO is to support global anti-pandemic cooperation and the act of saving lives, he noted, adding that the U.S. withdrawal from the WHO has damaged the international effort to fight the virus and negatively affected developing countries which need urgent international support.

"We urge the U.S. side to earnestly fulfill its international duties and obligations as a major country. We also call on the international community to further consolidate consensus in endorsing multilateralism, increase support for the WHO, and jointly safeguard global public health security," he said. 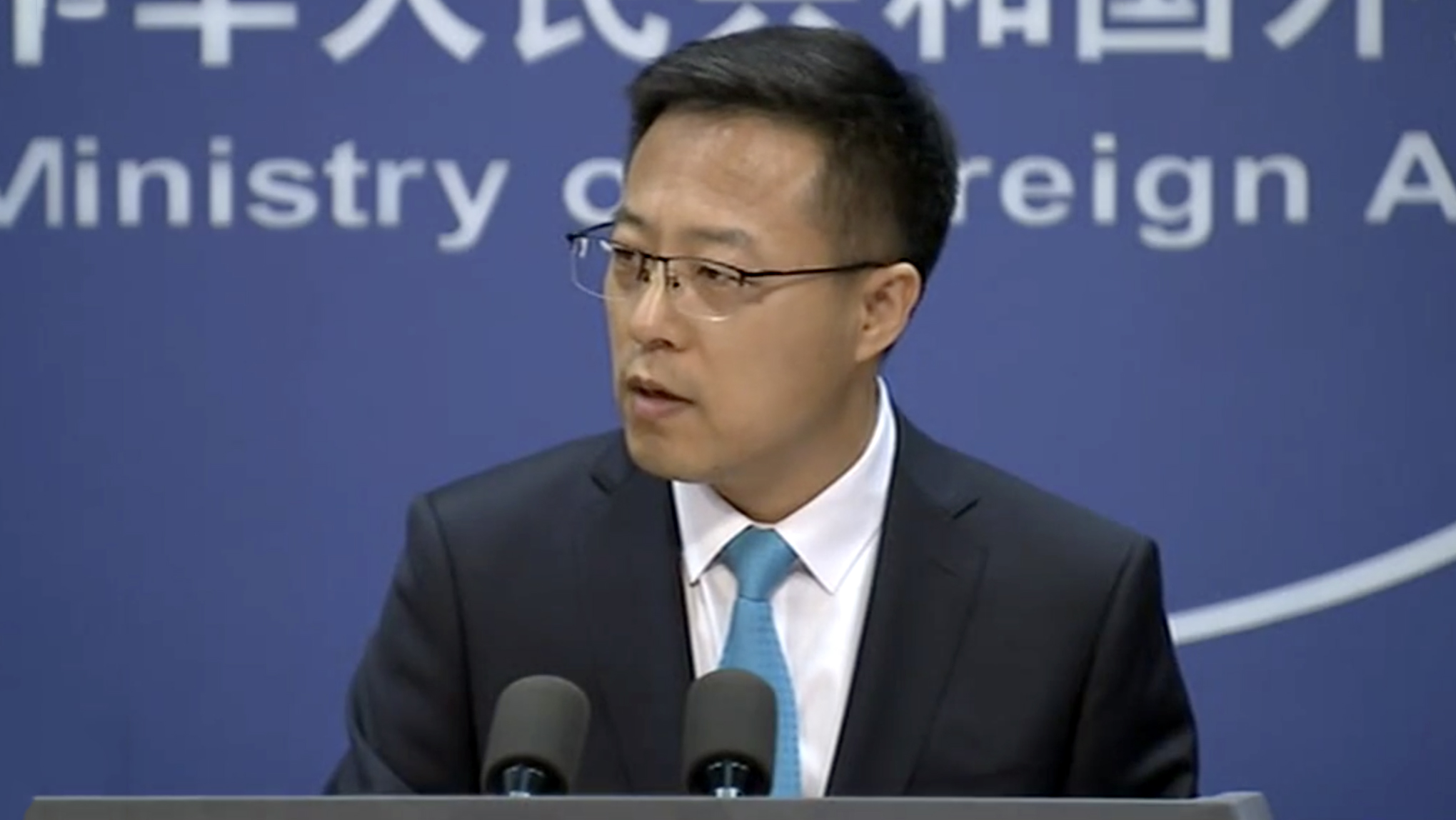 In the U.S., Republican chairman of Senate health committee Lamar Alexander of Tennessee said he disagreed with the decision.

"Certainly there needs to be a good, hard look at mistakes the World Health Organization might have made in connection with coronavirus, but the time to do that is after the crisis has been dealt with, not in the middle of it," he said.

"The President's official withdrawal of the U.S. from the World Health Organization is an act of true senselessness," she said in a tweet. "With millions of lives at risk, the president is crippling the international effort to defeat the virus."

UN Foundation President Elizabeth Cousens called the move "short-sighted, unnecessary, and unequivocally dangerous. WHO is the only body capable of leading and coordinating the global response to COVID-19. Terminating the U.S. relationship would undermine the global effort to beat this virus – putting all of us at risk."

The ONE Campaign, which supports international health projects, called it an "astounding action" that jeopardizes global health.

"Withdrawing from the World Health Organization amidst an unprecedented global pandemic is an astounding action that puts the safety of all Americans and the world at risk. The U.S. should use its influence to strengthen and reform the WHO, not abandon it at a time when the world needs it most," ONE president Gayle Smith said.

(With input from AP)