In a stunning reversal of policy, the Trump administration on Tuesday abandoned a plan that would have forced out tens of thousands of foreign students following widespread condemnation of the move and pressure from colleges and major businesses after a settlement was reached between the government and universities.

The U.S. Immigration and Customs Enforcement (ICE) announced on July 6 that international students at schools that had moved to online-only classes due to the coronavirus pandemic would have to leave the country if they were unable to transfer to a college with at least some in-person instruction.

Judge Allison Burroughs, who presided over a hearing Tuesday on a lawsuit filed last week by Harvard University and the Massachusetts Institute of Technology (MIT) against the federal directive, said at the start of the hearing that the government and the universities reached a settlement, under which "both the policy directive and the frequently asked questions would not be enforced anyplace." 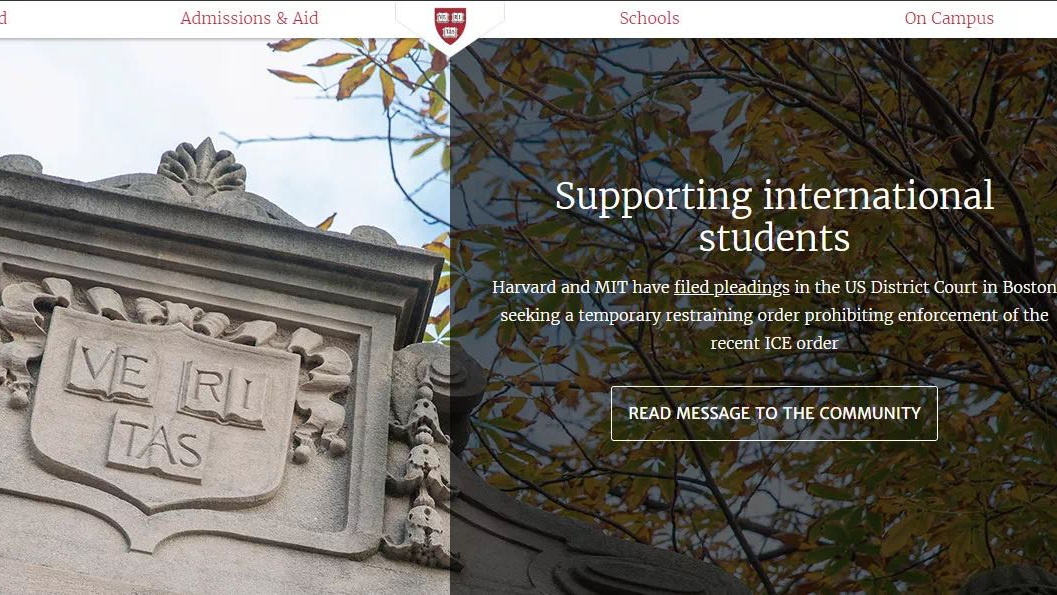 According to the settlement, a March guidance by the ICE will be reinstated, allowing international students to take all their classes online during the pandemic while staying in the United States legally.

"The motion is mooted," Burroughs declared, referring to the requests by Harvard and the MIT. "The hearing will be adjourned," she said, thanking the lawyers for "making this as easy on the court as it could have been."

But a senior U.S. Department of Homeland Security (DHS) official said the administration still intended to issue a regulation in the coming weeks addressing whether foreign students can remain in the United States if their classes move online. Details of any future regulation on this issue still remain under discussion, according to the official.

Can the lawsuit filed by Harvard and MIT block new U.S. visa rule? 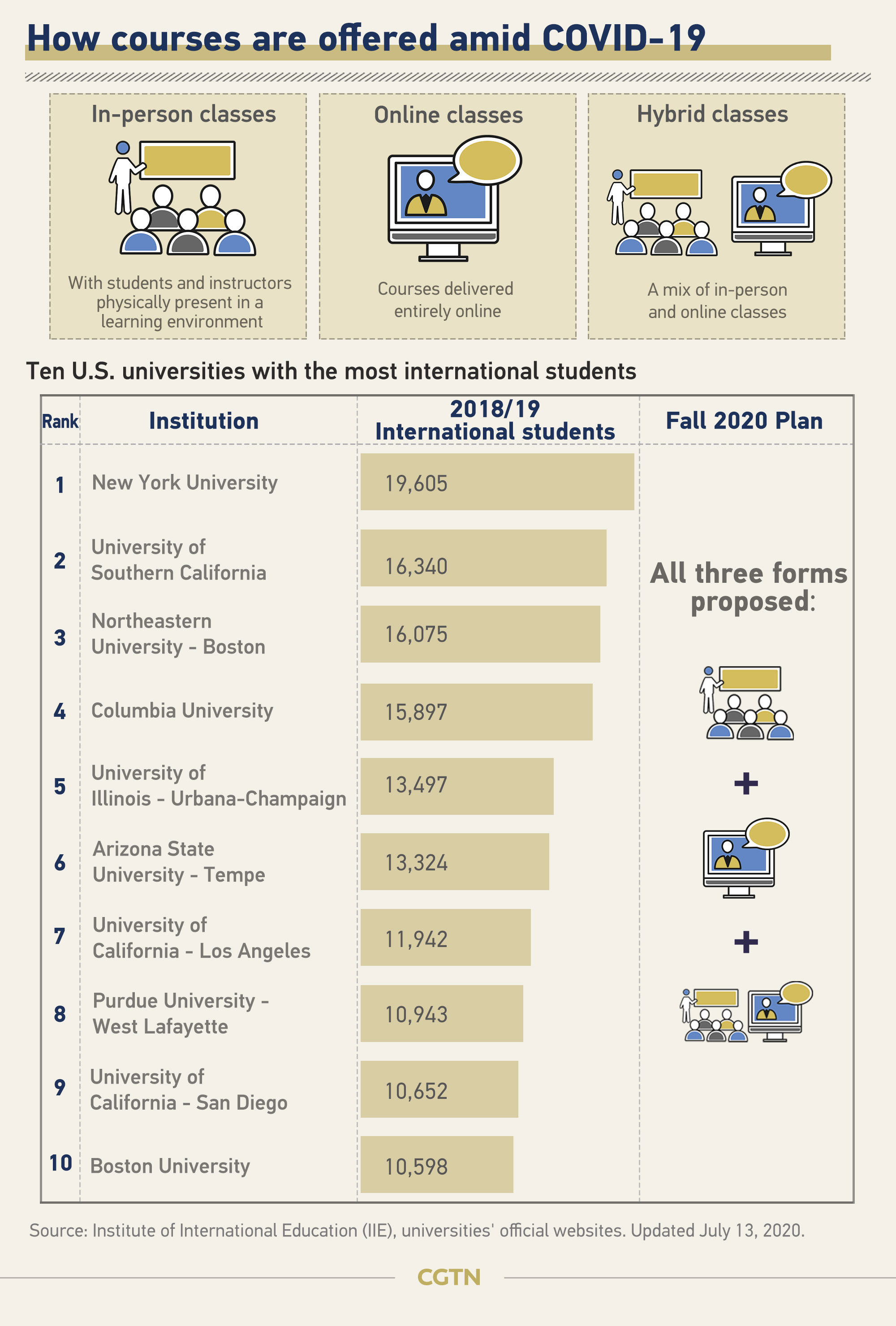 The Trump administration has insisted that every school must reopen in the fall while Harvard planned to hold all of its classes online for the upcoming academic year.

Trump said he thought Harvard's plan not to hold in-person classes was ridiculous.

Some school districts have announced plans to reopen for students who want to attend in-person class. Others will only offer online instruction or a mix of classroom and remote learning. Still others have yet to decide what to do with classes due to resume in August or September.

The universities argued the measure was unlawful and would adversely affect their academic institutions.

(With input from Xinhua, Reuters)