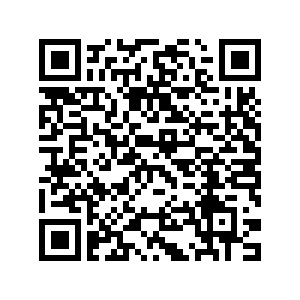 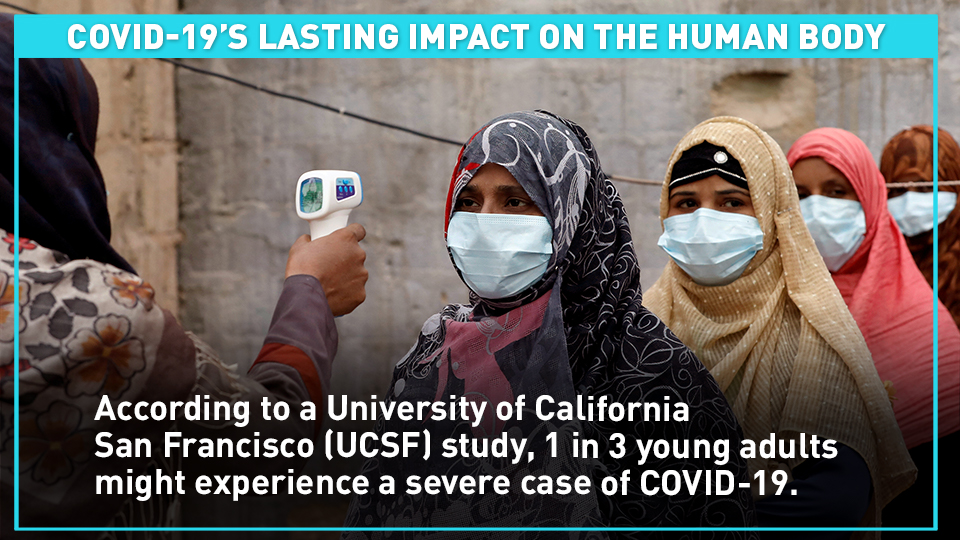 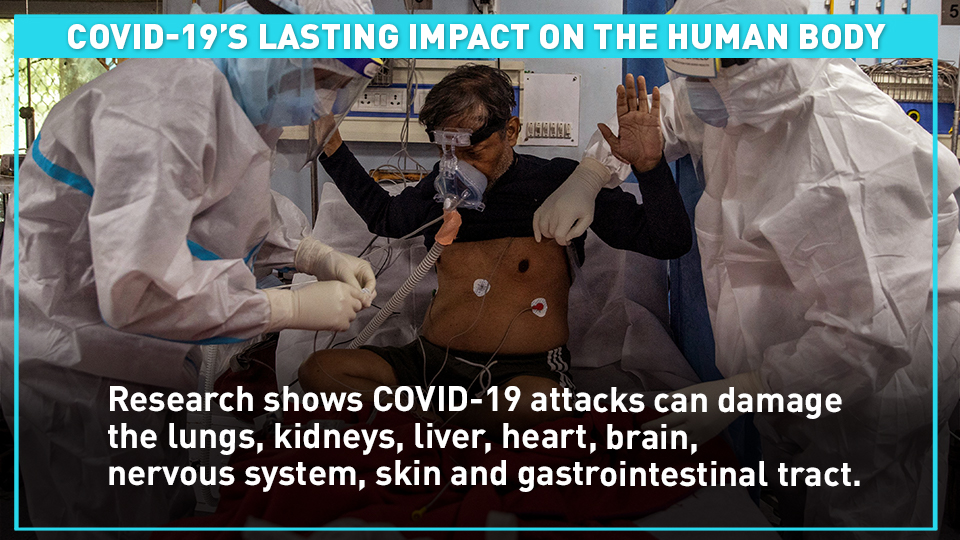 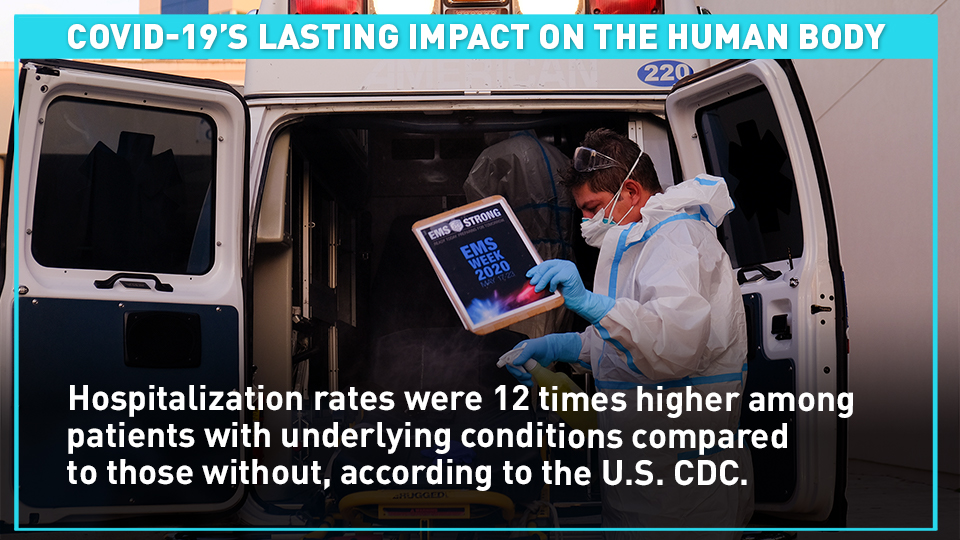 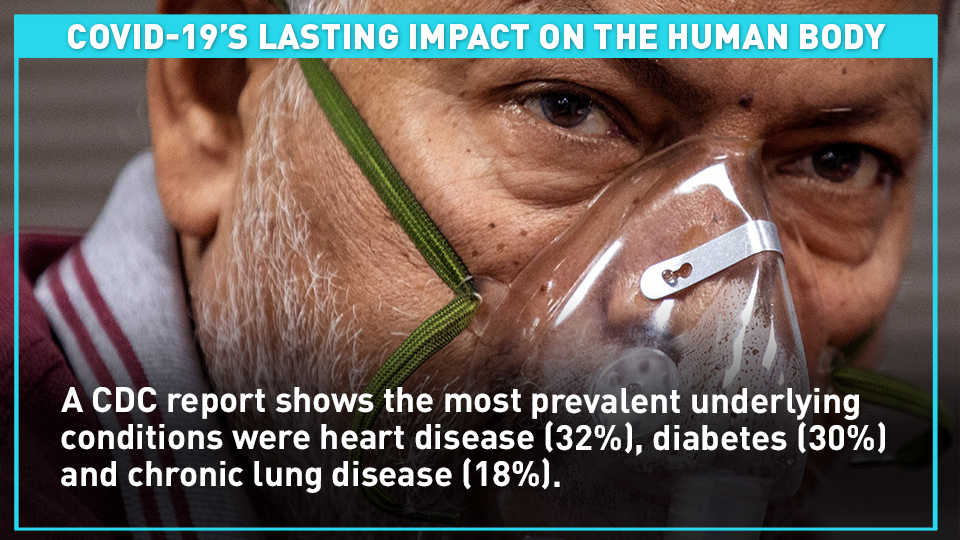 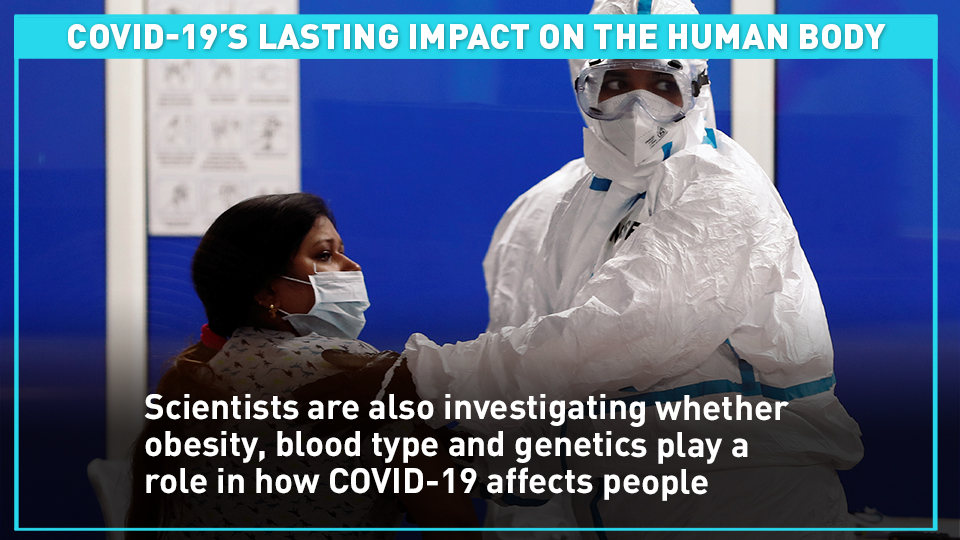 Months into the COVID-19 pandemic, as the U.S, experiences an alarming resurgence, scientists are still learning about the long-term impact of the virus and how it damages the human body.

When the pandemic started here in the U.S., adults 65 or older were considered the most vulnerable. An outbreak last February at a nursing home outside of Seattle infected 81 residents - around two-thirds of them. Thirty-five people died.

But as more young adults catch the virus, scientists are evaluating why it affects some people more severely than others?

Scientists have found underlying health conditions can be a big factor on an infection's severity - as well as age. But, if age make you more vulnerable, how did a pair of centenarians in China survive COVID-19? In fact, some of the world's oldest patients - in the Far East, Europe, South Asia, and North America - have survived coronavirus infection.

So, why do many infected people show no symptoms? Why do young people - people who appear strong and healthy - catch COVID-19 and die? In Texas, 30-year-old patient died after attending a "COVID Party." Just before dying, his doctor said he told his nurse: "I think I made a mistake. I thought this was a hoax, but it's not." What makes COVID-19 so stealthy, so transmissible, and so unpredictably lethal? Scientists still cannot pinpoint why the virus attacks its victims differently.

Some things seem certain. Hospitalization rates were 12 times higher among patients with underlying conditions compared to those without, according to the Centers for Disease Control's (CDC) Morbidity and Mortality report.

The CDC report analyzed data from January 22 to May 30, concluding the most prevalent underlying conditions were heart disease (32%), diabetes (30%) and chronic lung disease (18%).

Scientists are also investigating whether obesity, blood type and genetics play a role in how COVID-19 affects people.

According to Live Science reports, one early study of New York patients younger than 60 years of age were "twice as likely as non-obese individuals to be hospitalized." Another paper due to be published in the British medical journal, The Lancet, shows obese patients in Shenzhen, China "were twice as likely to develop severe pneumonia."

Some data also suggests a link between blood type and COVID-19. Chinese scientists ran blood tests on 2,173 patients from three Wuhan hospitals. When they compared the samples to blood from more than 23,000 uninfected people from Wuhan and Shenzhen, there appeared to be a correlation between blood type and susceptibility to infection. People with type A blood appeared to be at greater risk of infection. people with O-type blood appeared less susceptible.

"Past research has suggested that at least in the SARS coronavirus (SARS-CoV), anti-A antibodies helped to inhibit the virus; that could be the same mechanism with SARS-CoV-2, helping blood group O individuals to keep out the virus", according to a team from The Southern University of Science and Technology.

According to a University of California San Francisco (UCSF) study, 1 in 3 young adults might experience a severe case of COVID-19. The study reviewed data from 8,400 men and women, ages 18 to 25. The one factor that appeared to surpass all others was smoking. The impact on men (33%) was slightly higher than on women (30%).

"What surprises me the most is that even the patients that have not spent any time in the ICU are extremely feeble: there is no evidence of a cardiological or pulmonary problem," said Dr. Piero Clavario in an interview with CNN. Clavario is director of the post-COVID rehab institute in Genoa, Italy. He said recovering patients were "not even able to walk up a flight of stairs. Most show a serious muscle weakness," he said.