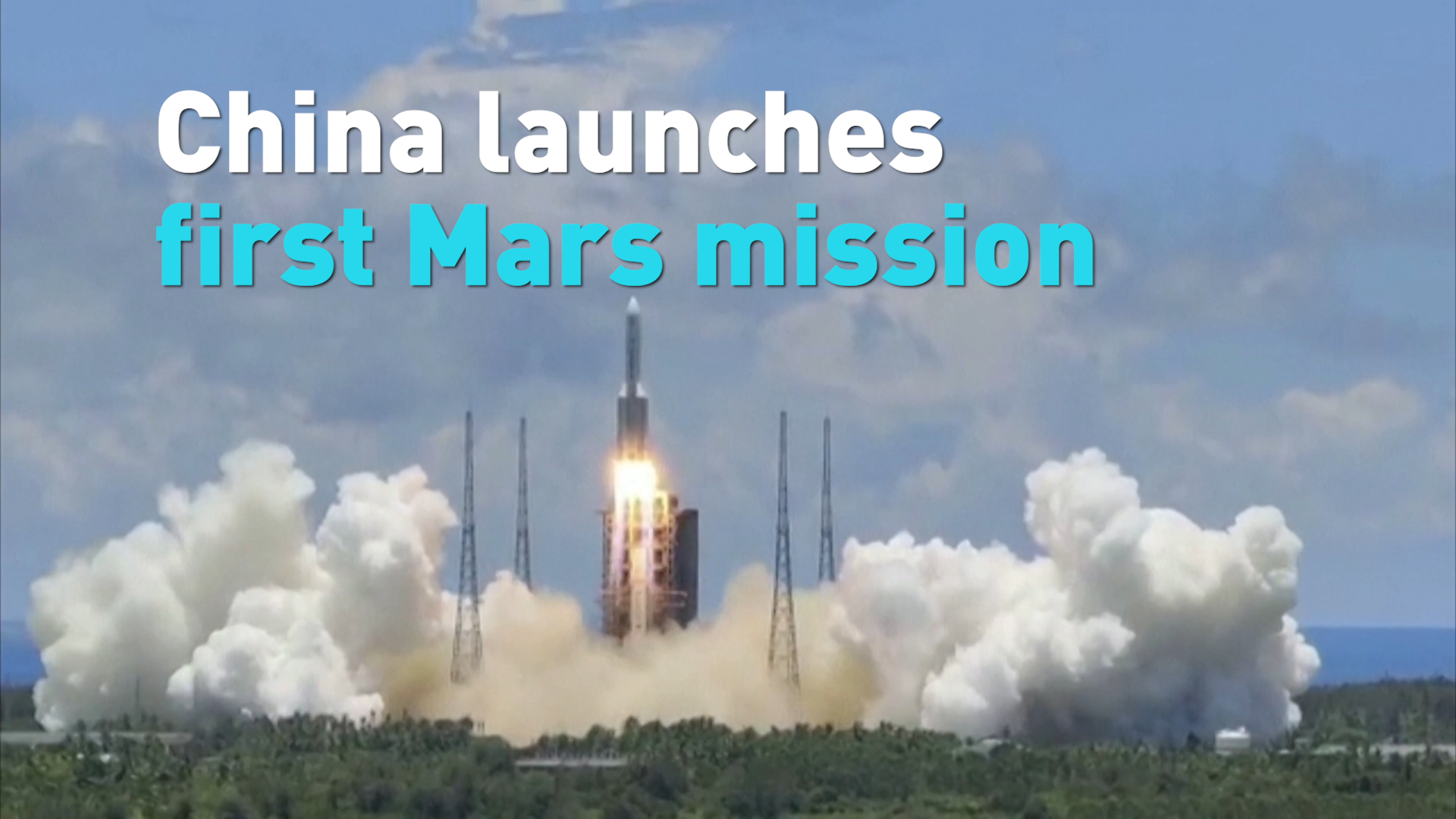 China has declared the launch of their first mission to Mars a success.

This is China's first independent mission to another planet and will combine three missions in one, orbiting, landing and roving.

The Long March 5, China's largest carrier rocket, blasted off with a probe on Thursday afternoon from Wenchang Space Launch Centre on the southern island of Hainan.

The probe is expected to reach Mars in February 2021.

After a successful landing, the rover is expected to study Mars's surface for at least 90 days.