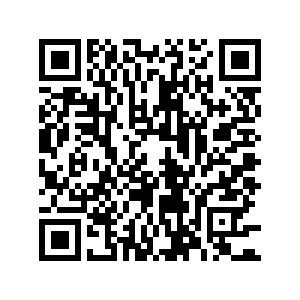 It comes in response to attacks against Fauci from officials within the Trump administration, including a widely reported list of "talking points" against Fauci's record, circulated by the White House.

The list includes remark made in January, claiming the virus was not a significant threat to Americans and was not driven by asymptomatic carriers, as well as an observation made in March, which suggested there was no need for face coverings.

Signatories to the letter are also calling on President Trump not to sideline science or scientists during the coronavirus pandemic.

"This week and last," the open letter states, "the White House mounted a campaign to discredit one of our nation's leading scientific experts, Dr. Anthony Fauci, the director of the National Institute of Allergy and Infectious Diseases, who has advised six Presidents on epidemics from HIV to SARS, from Ebola to H1N1 influenza."

"Since the beginning of the pandemic, he has remained one of the world's most trusted scientists on COVID-19, daily explaining in lay terms the complexity of an illness we still don't fully understand. And he has done so by placing science front and center in the public discourse. Attempting to marginalize highly respected researchers such as Dr. Fauci is a dangerous distraction at a time when we most need voices like his," said the letter.

Among Fauci's critics is White House trade adviser Peter Navarro, who wrote an op-ed in USA Today July 14, claiming Fauci was "wrong about everything that I have interacted with him on."

Those who signed the letter include two former directors of the Centers for Disease Control and Prevention (CDC), a former secretary of the Department of Health and Human Services, and a former Surgeon General.

(Cover: A sign reads "In Fauci We Trust," referring to the director of the National Institute of Allergy and Infectious Diseases Anthony Fauci, outside a home in Rockport, Massachusetts, U.S., July 13, 2020. /Reuters)