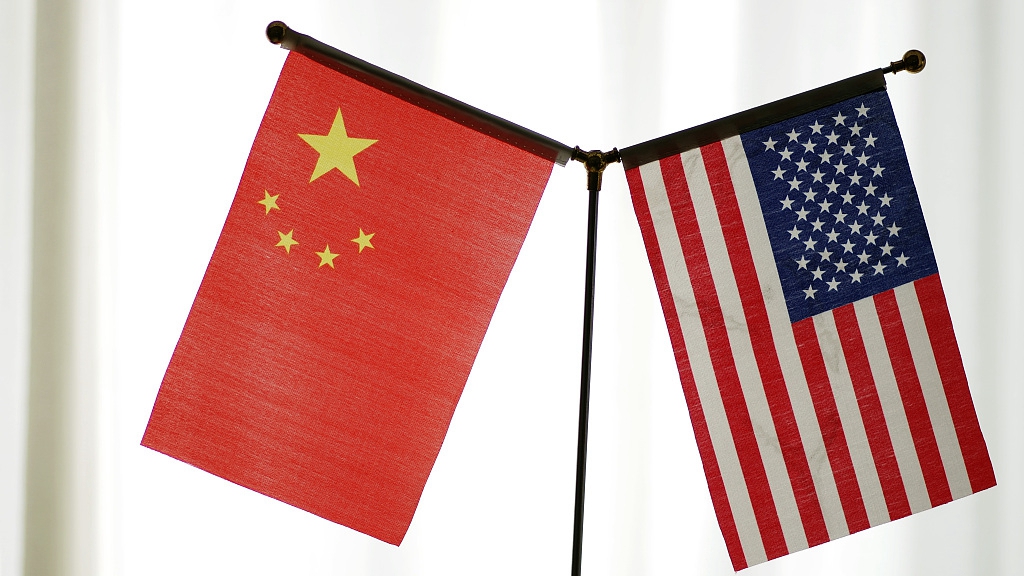 The Chinese Consul General of Houston Cai Wei said on Friday that the friendship between the Chinese and American people will prevail, despite the deliberate escalation of tensions by a few U.S. politicians.

In an open letter to people in the U.S. southern states, Chinese Consul General of Houston Cai Wei said that the consulate had always stood firmly with the people in the region, particularly in challenges like COVID-19 pandemic and natural disasters like hurricanes.

"I arrived in Houston in early August 2019 to take up my new position. So far, I have visited all 8 states in the consular district," Cai said in his letter.

He recalled his visit to "Flying Tigers" Memorial in Baton Rouge, Louisiana, which he said is a testament of profound friendship formed by the Chinese and American people when they fought against Fascism.

He also recalled he was invited to attend a high-profile celebration event in Georgia during this Chinese New Year, when Chinese and Americans sent best wishes to each other.

"In the future, no matter where I am, I will continue to support the friendly exchanges and cooperation between China and the people in the southern United States," he said in the letter.

He added that both China and the U.S. are great countries, saying that cooperation benefits both and confrontation hurts both.

"The bilateral exchanges between the Chinese government and the southern region of the United States will not stop, and services to overseas Chinese will not stop," Cai stressed.

He said the Chinese embassy in the United States will make proper arrangements for friendly cooperation and consular services.

On Tuesday, the U.S. abruptly ordered China to close its consulate in Houston, Texas, within 72 hours. Shortly after the closure order took effect on Friday local time, a group of men, reported to be American officials, were seen entering a door at the consulate. Two uniformed members of the U.S. State Department's Bureau of Diplomatic Security were also at the scene, reported Reuters. 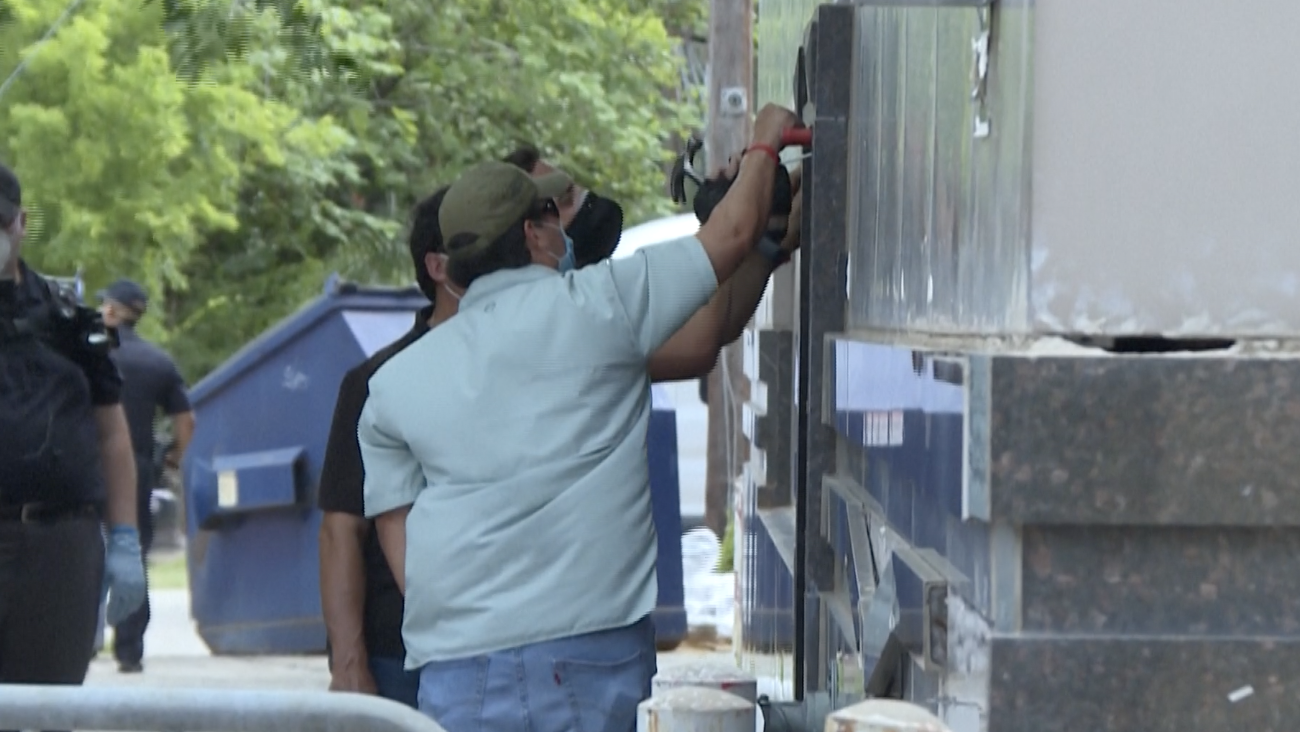 The Chinese Foreign Ministry said that the decision was a justifiable and necessary response to the unreasonable act of the U.S.

Chinese State Councilor and Foreign Minister Wang Yi said on Friday that the current challenge facing the China-U.S. relations is completely caused by the U.S. trying to halt China's development.

In a video conference with German Foreign Minister Heiko Maas on the topic of the China-U.S. relations, Wang said that China is still hoping to avoid any conflicts or confrontations with the U.S. and respect each other to reach a win-win situation by cooperation.

In the meantime, the Chinese foreign minister said that China will firmly safeguard national sovereignty and its legitimate right to develop. 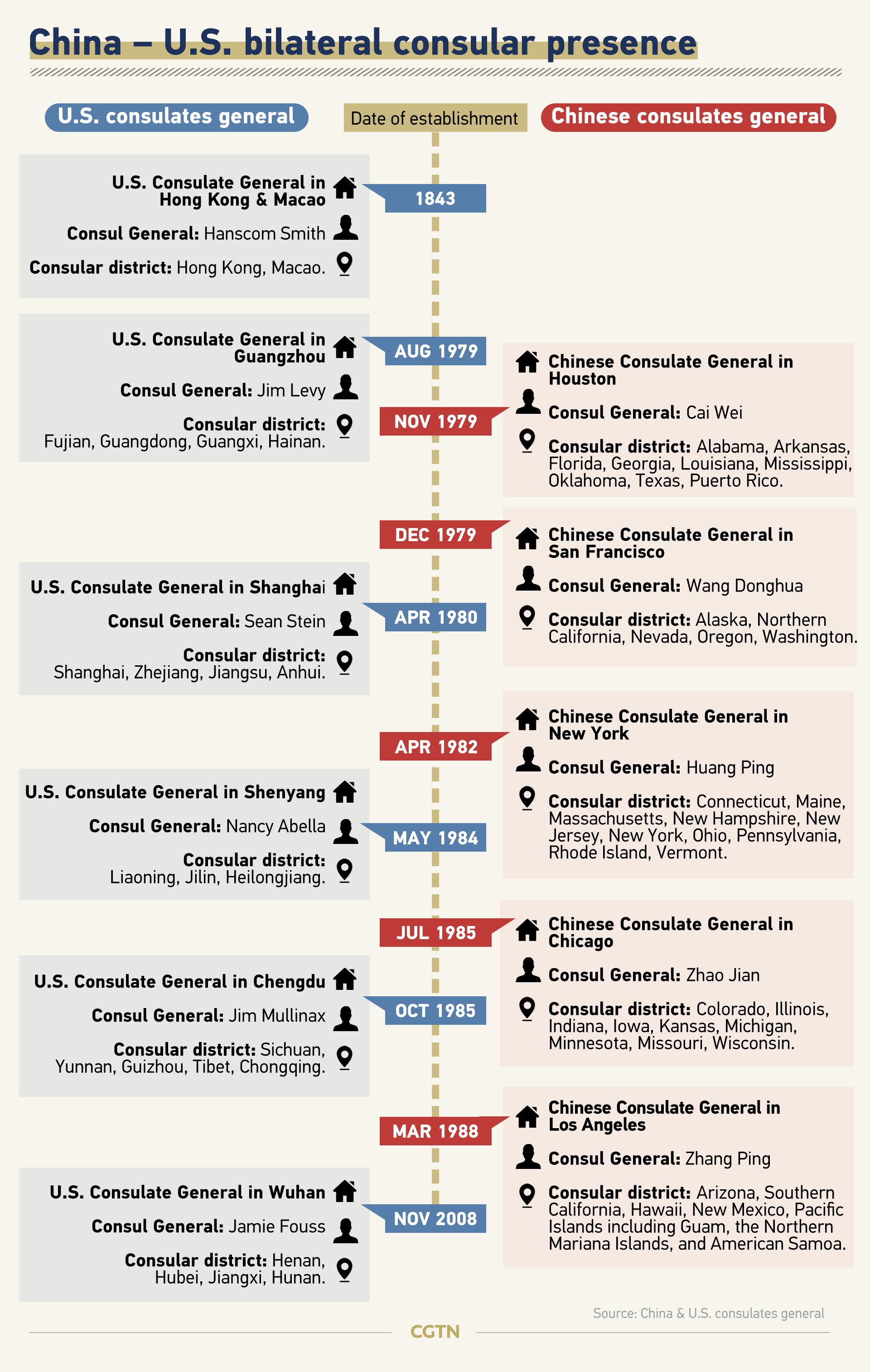 In a statement released on Saturday, a spokesperson from the consulate in New York said China is committed to the principle of non-interference in other countries' domestic affairs, adding that infiltration and interference are never in genes and tradition of China's foreign policy.

Chinese diplomatic missions in the U.S. are dedicated to advancing the two people's mutual understanding and friendship, as well as promoting exchanges and cooperation between the two countries, said the spokesperson.

"People in all sectors in China and in our consular districts help each other in this pandemic, which continues the friendship," the spokesperson noted, calling on the U.S. to hear voices of the mainstream of people while developing China-U.S. relations, instead of being caught by prejudice with political intentions.

Chinese Consulate General in New York will continue to promote local exchanges and cooperation in our consular districts, so as to strengthen the friendship between the two peoples, said the spokesperson.