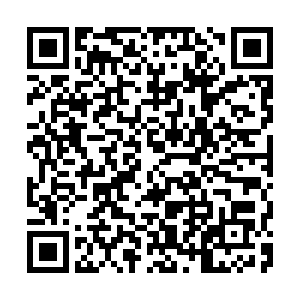 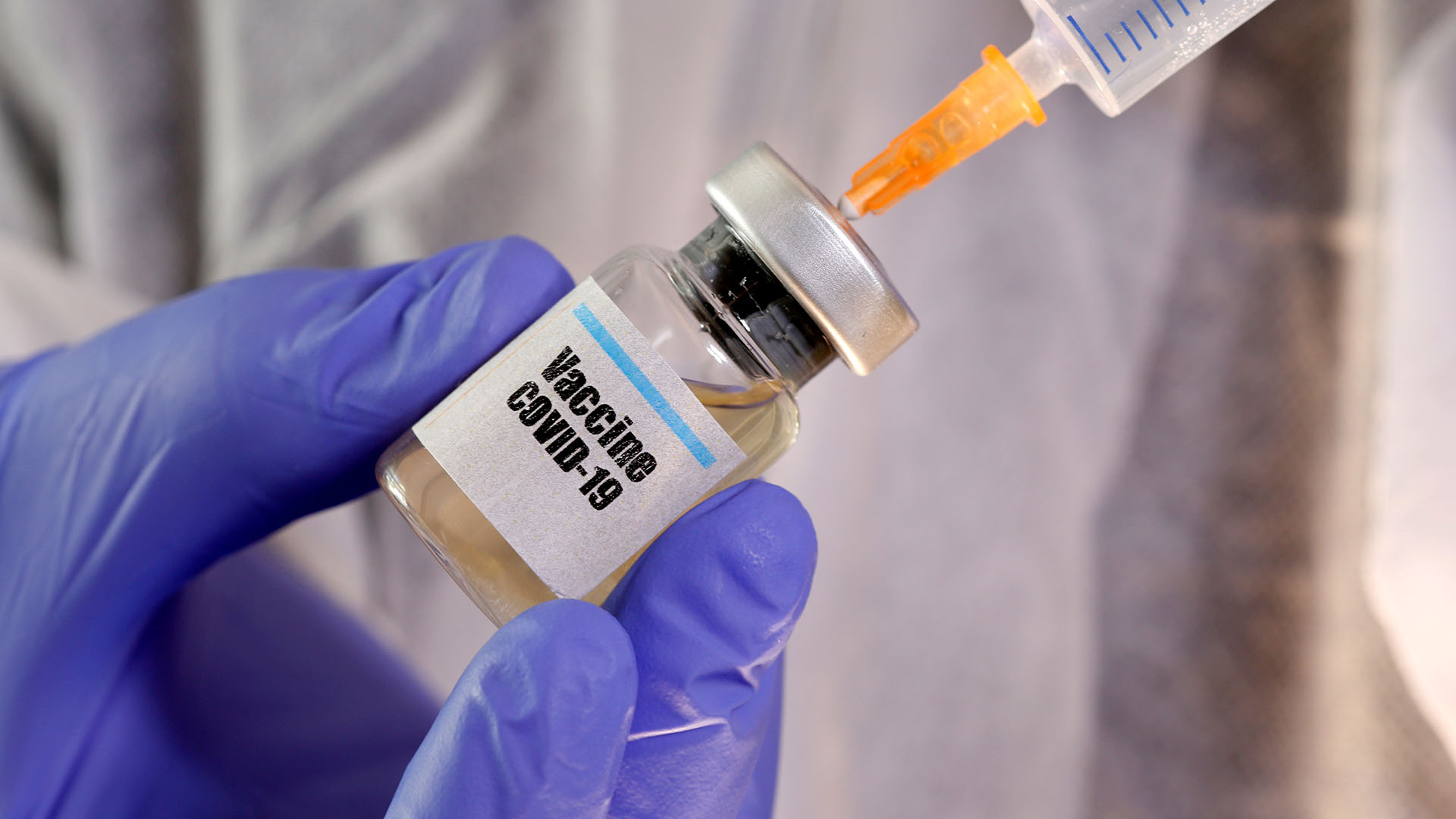 The world's largest COVID-19 vaccine study began Monday, with the first of 30,000 volunteers testing shots from the U.S. government – one of several candidates in the global race for a vaccine against the virus.

The final stage testing of the experimental vaccine, developed by the National Institutes of Health and drug company Moderna Inc., began with volunteers across the U.S. given either a real dose or a dummy without being told which.

But it will take months before results come in, and there is no promise the vaccine will be successful against the coronavirus.

At the White House, The Trump administration announced that national security adviser Robert O'Brien tested positive for COVID-19, becoming the highest-ranking U.S. official so far to do so. Officials said he has mild symptoms and "has been self-isolating and working from a secure location off site."

Republicans in the U.S. Congress plan to roll out a $1 trillion package of additional aid as the virus continues to decimate the economy.

The package could include a new round of $1,200 stimulus checks but is expected to reduce the extra $600 a week in federal unemployment benefits set to expire for millions of Americans at the end of July. Democrats are expected to oppose several key components of the Republican plan.

Over 16 million cases of COVID-19 have been confirmed around the world, with over 650,000 deaths, according to Johns Hopkins University.

In an interview, Inter-American Development Bank President Luis Alberto Moreno said Latin America will emerge from the pandemic with higher poverty rates due to virus-linked spikes of unemployment and indebtedness.

Moreno predicted Latin America will see an economic contraction of 8% to 10% in 2020 and that the IADB is prepared to approve nearly $20 billion in loans to the region.

One exception, however, is Venezuela, which has seen the sharpest contractions in all of Latin America. Moreno said no new loans would be extended to the government of President Nicolas Maduro, as it's already in default on some $700 million in loans.