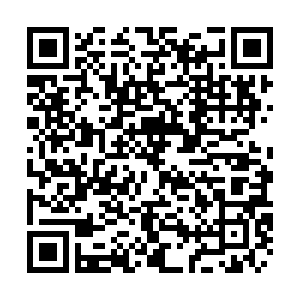 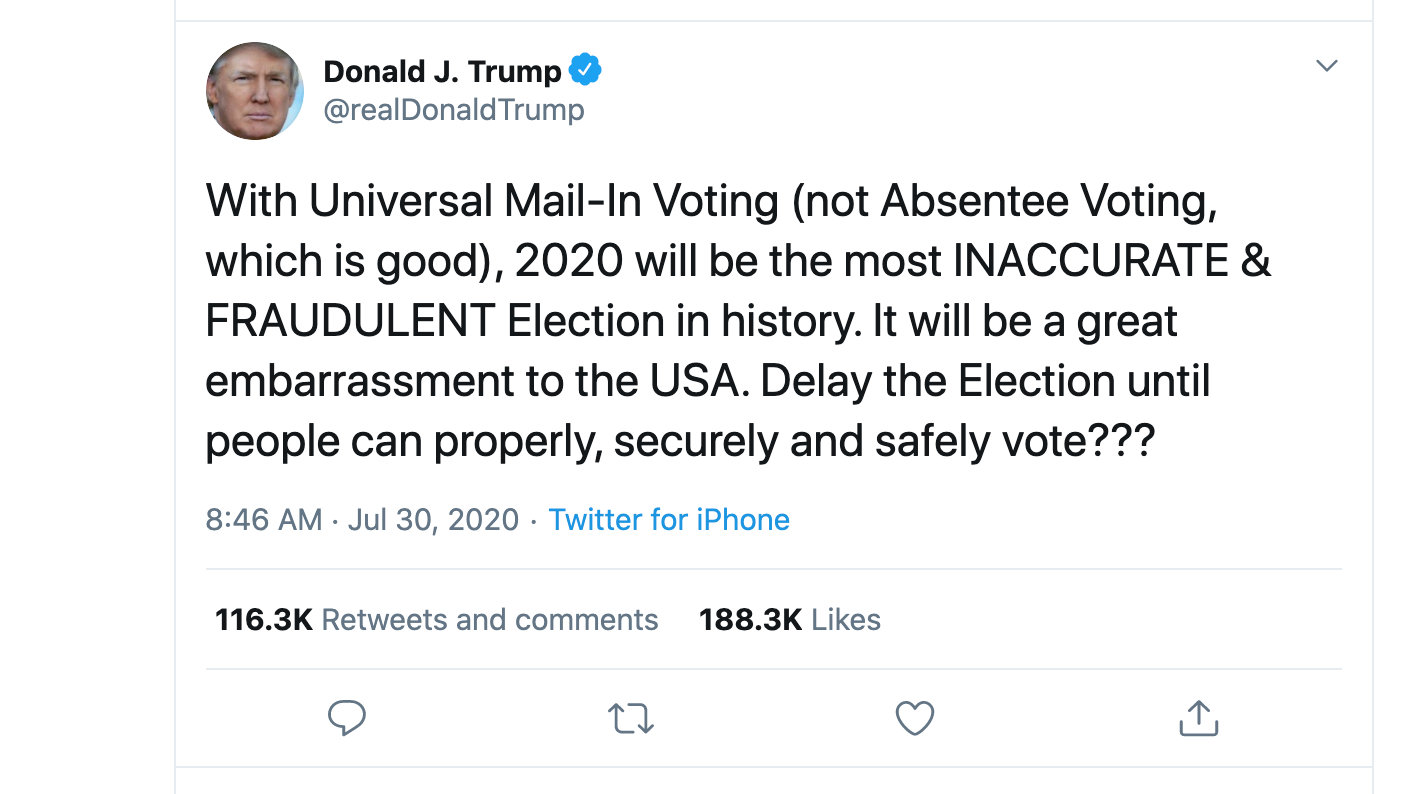 U.S. President Donald Trump tweeted Thursday morning that the 2020 Presidential election would be the "most INACCURATE & FRAUDULENT" election in history and suggested delaying the Nov. 3rd election until "people can properly, securely and safely vote." The idea was immediately rejected by both Democrats and Republicans in Congress - the sole branch of government with the authority to make such a change.

Critics and even Trump's allies dismissed the notion as an unserious attempt to distract from devastating economic news, but some legal experts warned that his repeated attacks could undermine his supporters' faith in the election process. 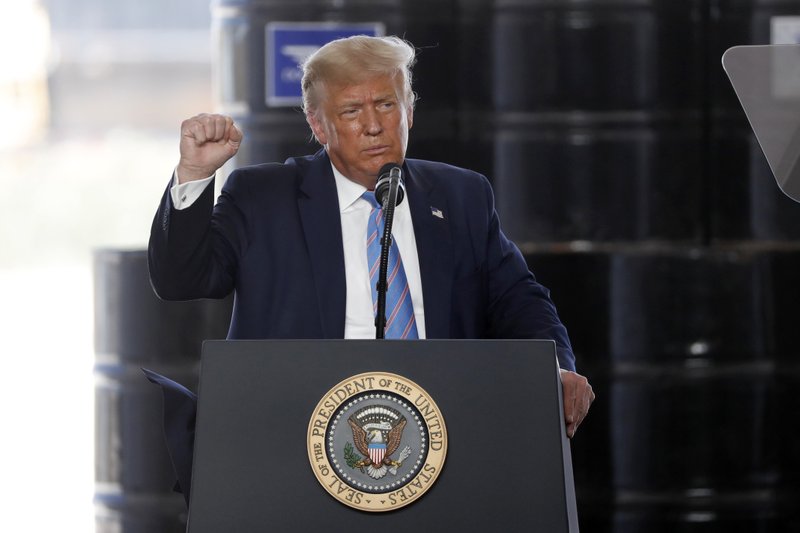 Trump's statement on Twitter comes as the United States is enduring a multi-pronged, once-in-a-generation crisis: a coronavirus pandemic that has claimed more than 150,000 lives, a crippling recession sparked by the outbreak, and nationwide protests against police violence and racism. Adding to that, on Thursday morning, the U.S. government reported the worst economic contraction since its Great Depression: 32.9 percent in the second quarter.

Trump, who opinion polls show trailing Democratic challenger and former Vice President Joe Biden, said he would not trust the results of an election that included widespread mail voting - a measure that many observers see as critical given the coronavirus pandemic. Without evidence, he claimed that ramped up mail voting would be rife with fraud, but praised absentee voting, which is also done by mail.

Trump vs. Biden: Where they stand on health, economy, more 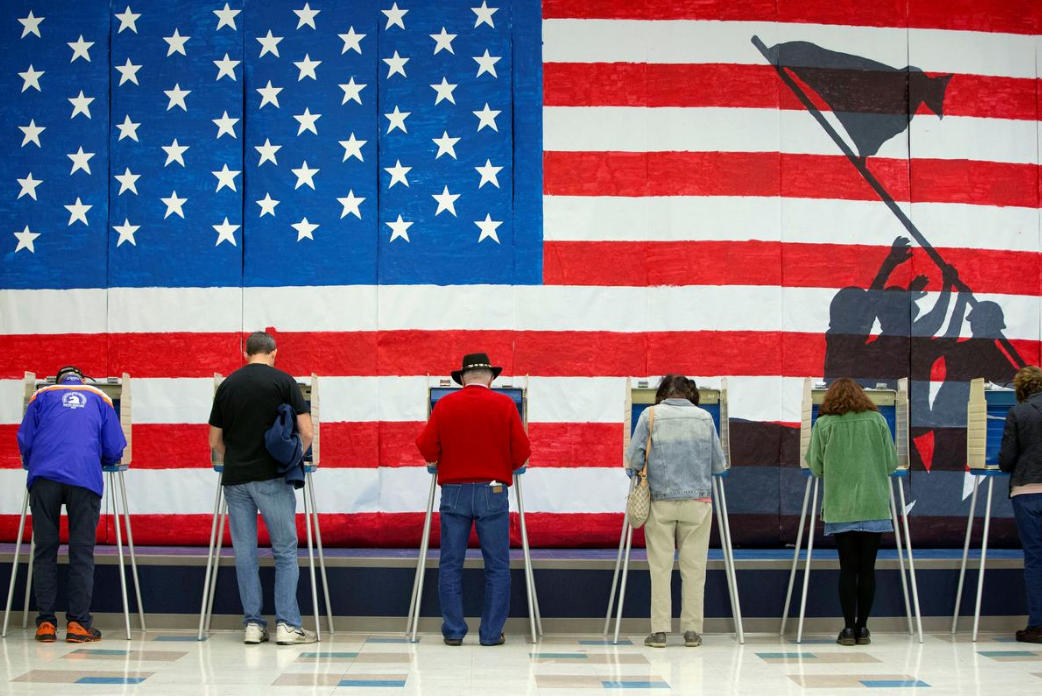 In a break with some of Trump's previous tweets, many high-ranking Republicans disagreed with the president's tweet.

Senate Majority Leader Mitch McConnell told media: "Never in the history of the country, through wars, depressions and the Civil War, have we ever not had a federally scheduled election on time. We'll find a way to do that again this November 3.”

Rep. Kevin McCarthy, the Minority Republican leader in the House of Representatives, also reiterated the presidential election should go forth as scheduled.

"Never in the history of federal elections have we ever not held an election and we should go forward with our election. No way should we ever not hold our election on the day that we have it," McCarthy told CNN.

"I think that's probably a statement that gets some press attention, but I doubt it gets any serious traction. I think we've had elections every November since about 1788, and I expect that will be the case again this year," Thune said.

Other GOP lawmakers tweeted their response:

Republican Representative Dusty Johnson of South Dakota wrote: "Moving Election Day would seriously jeopardize the legitimacy of the election. Federal, state and local officials need to continue to work hard to ensure that Americans can vote safely, whether by voting early or on November 3."

Republican Rep. Adam Kinzinger of Illinois retweeted the President, but added the comment: "Reminder: Election dates are set by Congress. And I will oppose any attempts to delay the #2020Election."

At a later White House press briefing on Thursday, Trump defended his tweet. Tim Murtaugh, the Trump campaign's communications director, issued a statement saying "those are the incoherent, conspiracy theory ramblings of a lost candidate who is out of touch with reality. President Trump has been clear that the election will happen on November 3rd."

A few months ago, Democratic presidential challenger and former U.S. Vice President Joe Biden had claimed that Trump would attempt to delay the election.

In fact, only five states conduct elections entirely by mail in the U.S., although more states expect to rely more heavily on mail-in ballots in November because of the virus outbreak. Experts assess that delays in counting mail-in ballots could mean results won't be known on Election Day.

The United States has held elections for more than 200 years, including during the Civil War, the Great Depression and two world wars. Article II of the U.S. Constitution gives Congress the power to set the timing of elections, and the 20th Amendment ends a president and vice president's term in office on the January 20 following a general election.