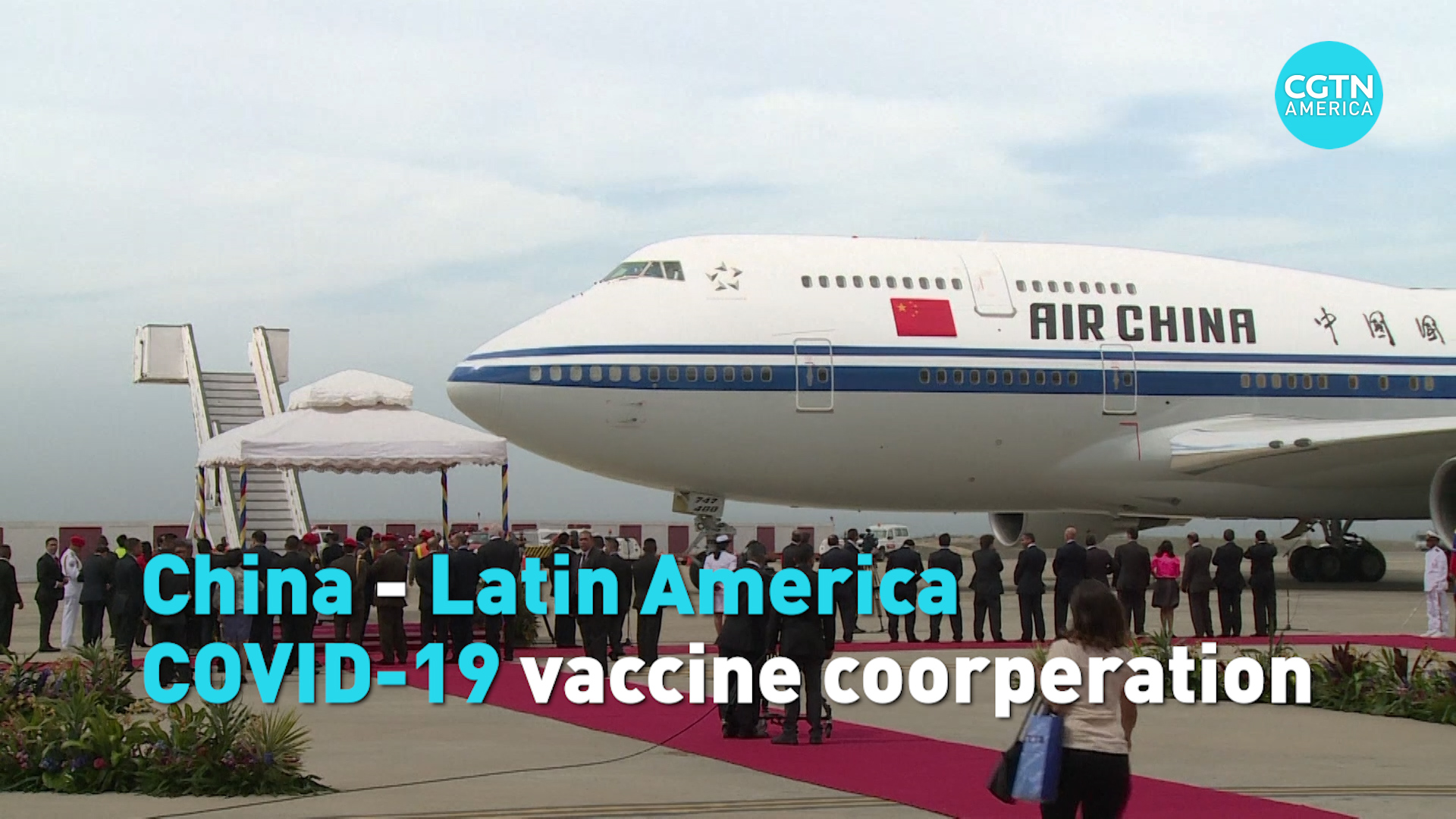 As the ​world waits and hopes for a COVID-19 vaccine, governments ​around the world are getting their orders in early, ​amid concerns poorer countries could be left out. ​So a recent announcement by China - that it was extending loans to Latin America - mainly so countries there would be able to purchase vaccines, was met with much gratitude.

Following a ministerial meeting between Latin American foreign ministries and Chinese consulates, China ​announced it will offer one billion dollar​s in loans to region​al governments, which will guarantee ​them access to Chinese vaccines once cleared for public consumption. ​The money could also be used for other projects to fight the coronavirus.

​This new loan project follows already substantial donations from China of medical equipment and supplies needed to fight the COVID-19 outbreak in Latin America - among the hardest hit regions of the world.