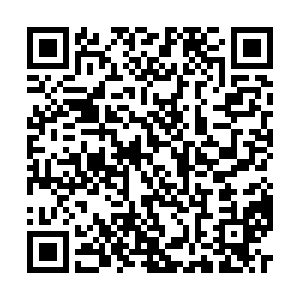 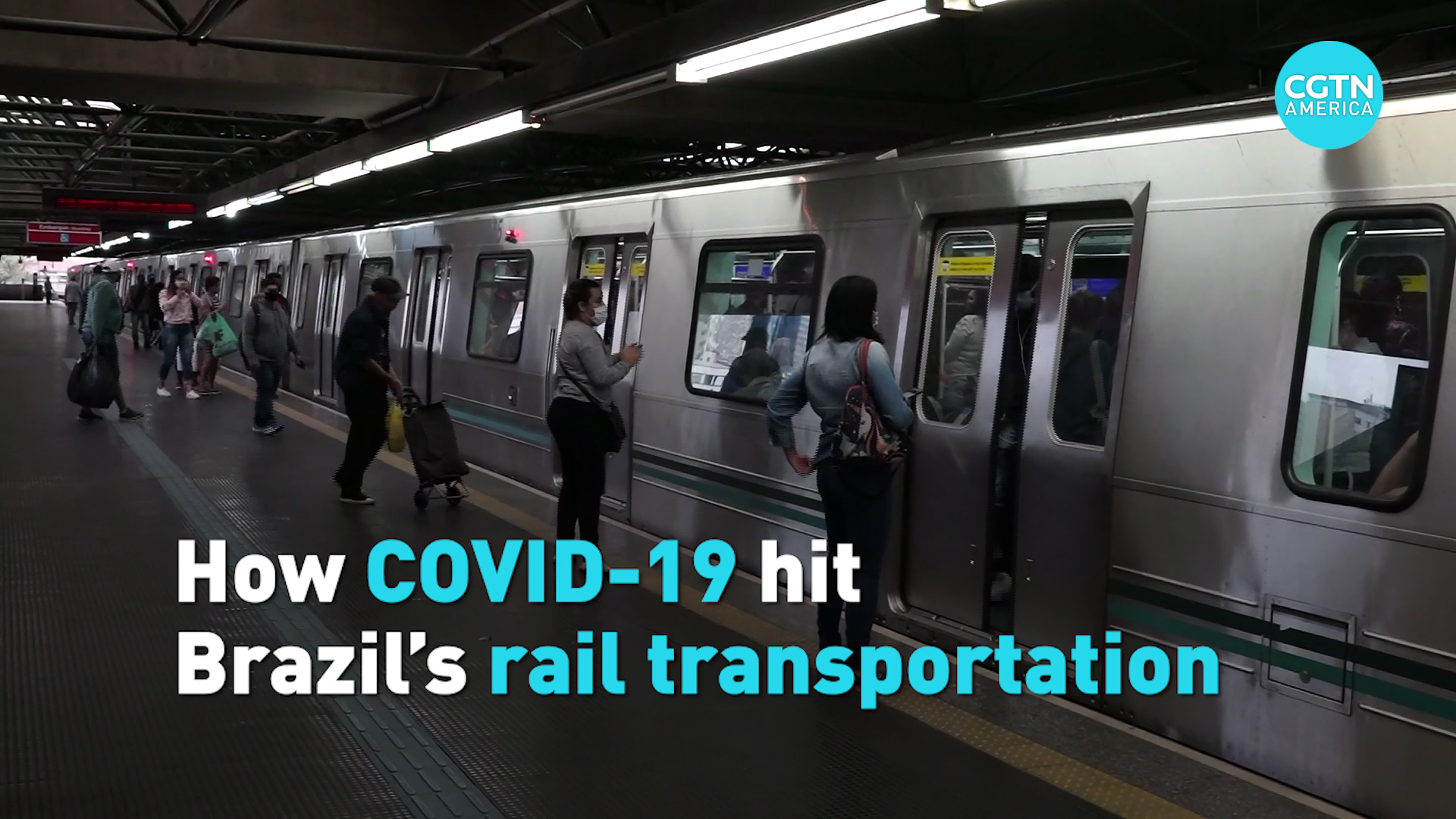 Amid the corona​virus pandemic, ​cities around the world went into lockdown -- and demand for public transportation dried up. It was the same in Brazil's big cities, and like many places, most of the commuter trains there kept running.

Railways and subways have high fixed costs that can’t be slashed– even when the number of passengers using them tumbles as it has during the pandemic. In Rio de Janeiro and Sao Paulo, ridership plunged by 74% from the same time last year. But infrastructure must be maintained, regardless of passenger volume.

According to the rail industry association, ANPTrilhos, less than one third of Brazil's commuter trains were taken out of circulation during the pandemic, despite the three quarter-​drop in passengers. It’s one reason for losses estimated at 750 million US dollars, which could hinder the sector's capacity for future investment or even day-to-day operation​s.

CGTN's Paulo Cabral reports, that led to a major loss of revenue, that could take years to recover.