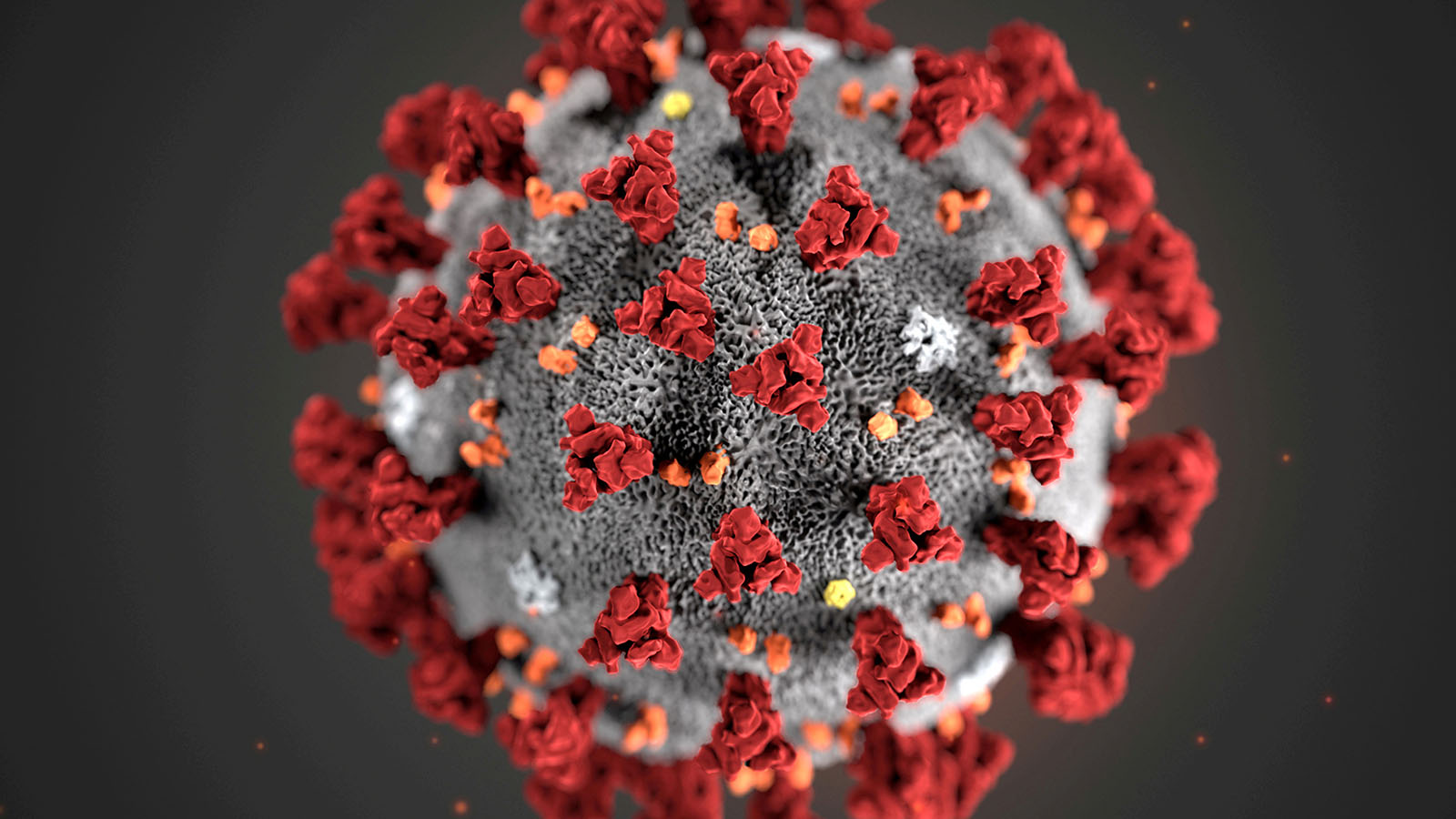 In a grim milestone, Mexico has surpassed the U.K. as the country with the third highest death count from COVID-19 with more than 46,000. Only the U.S. and Brazil have higher fatality numbers.

The pandemic has reached new highs throughout Latin America, with nearly 2.7 million cases in Brazil alone.

Beyond the human toll, the pandemic continues to send economies of many countries spiraling downward.

Officials worry it could take years before there is a recovery from the outbreak.

Congressional Democrats and the White House remain at an impasse on a new coronavirus relief bill that would help unemployed people trying to cope.

While leading Congressional Democrats were optimistic after an early morning meeting with White House staff officials, a new deal appears no closer on the horizon.

Negotiations have stalled on extending $600 federal unemployment benefits along with state jobless payments.

On Saturday, Johns Hopkins University reported more than 4.6 million cases in the U.S. and a death toll surpassing 154,000.

In Germany, where the government has been praised for its response to COVID-19, thousands hit the streets to protest new coronavirus restrictions, with organizers calling it "the end of the pandemic".

But politicians and officials in the country are raising concerns over a growing surge in new cases.