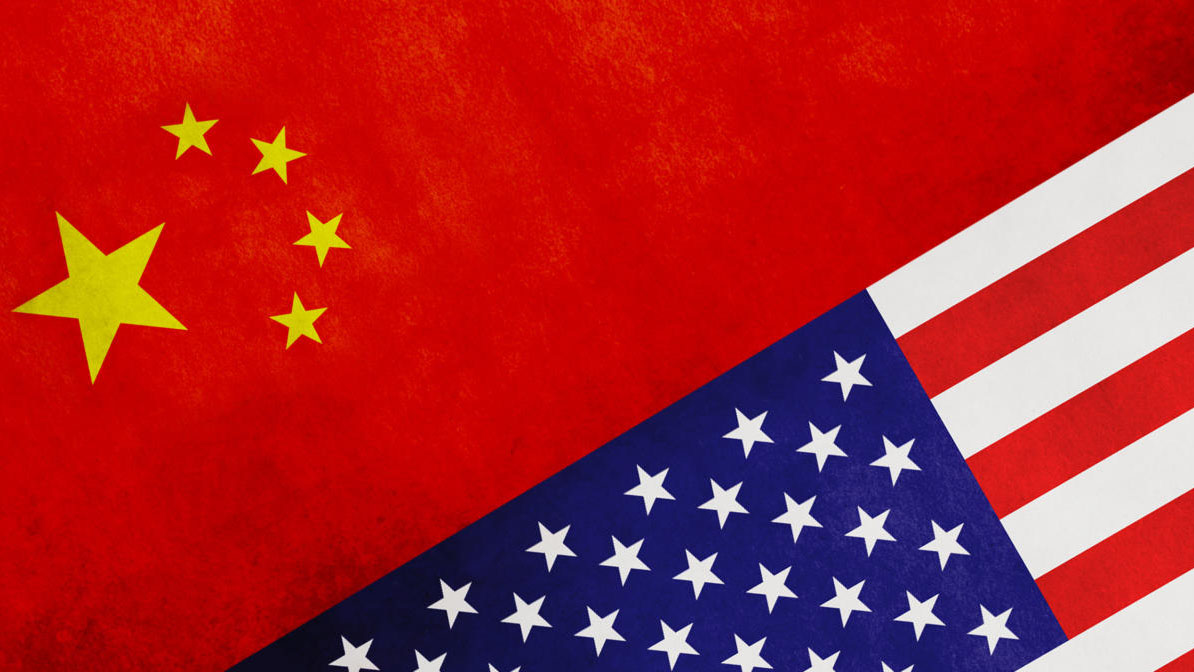 At the invitation of his U.S. counterpart, Chinese National Defense Minister Wei Fenghe had a phone call with U.S. Secretary of Defense Mark Esper on Thursday.

The two sides discussed ties between the two militaries and exchanges during the next phase.

Esper said amid current tensions, talks between two militaries should be maintained to avoid miscalculations.