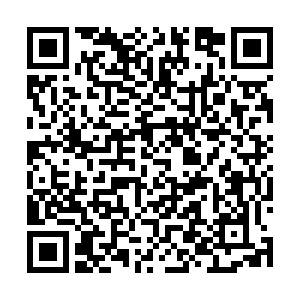 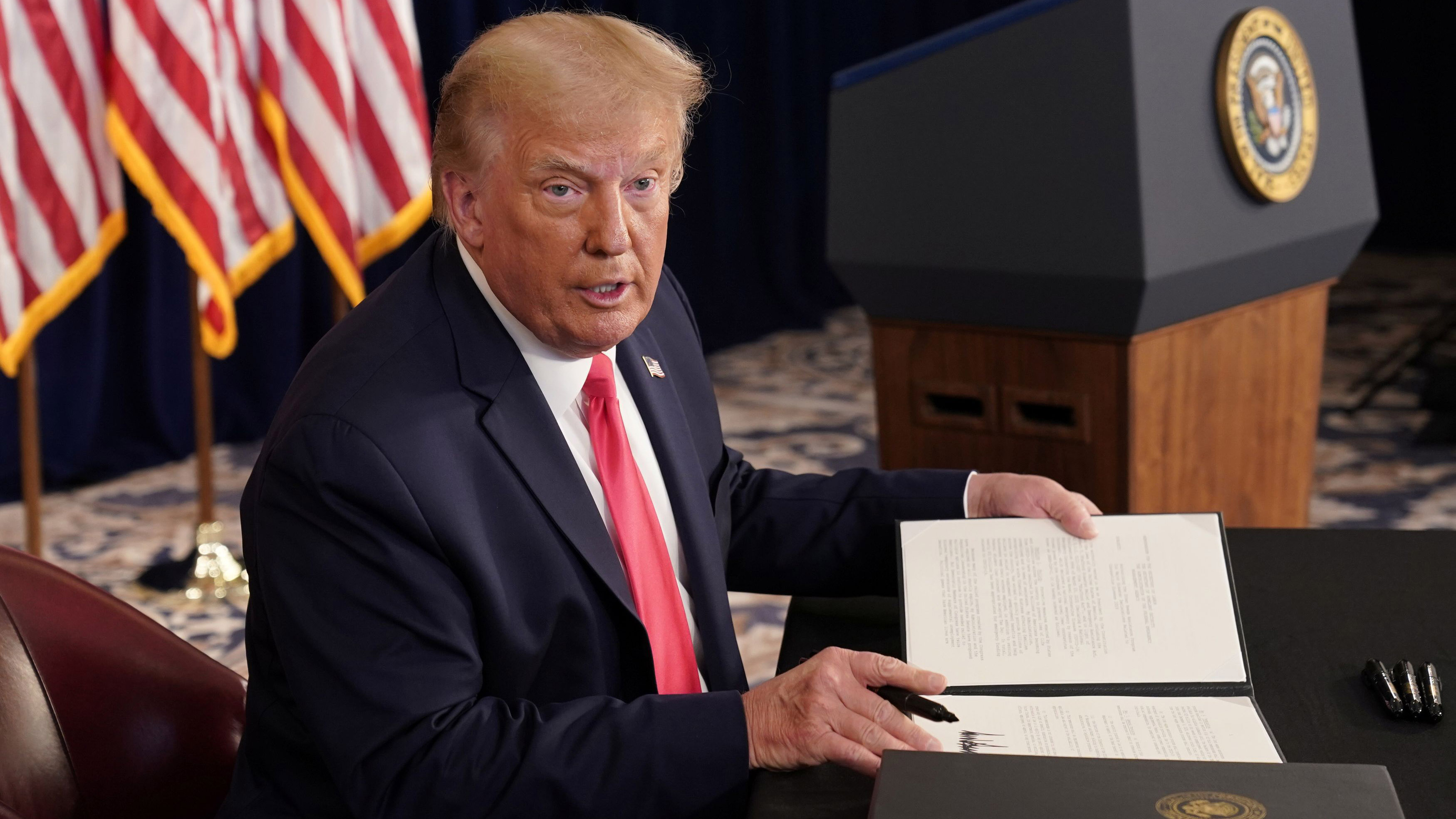 U.S. President Donald Trump on Saturday signed new executive orders extending financial relief in an attempt to restore enhanced unemployment payments to the tens of millions of Americans who lost jobs in the coronavirus pandemic when the United States marked a grim milestone of five million cases.

The orders will also suspend some payroll taxes, impose a partial moratorium on evictions and extend the offering of some student loan relief that's set to expire in September, to the end of the year.

The four measures were signed after negotiations between his administration and Democrats broke up this week. Some of the measures were likely to face legal challenges, as the U.S. Constitution gives Congress authority over federal spending. 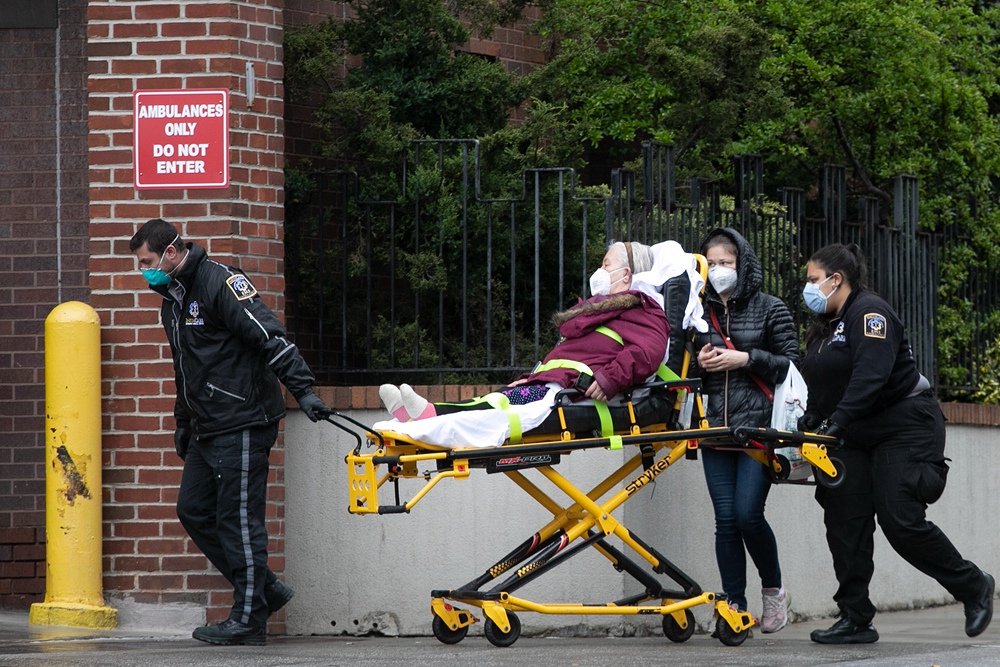 A patient is moved by an ambulance team at a hospital during the coronavirus pandemic, in New York, U.S., May 6, 2020. /AP

A patient is moved by an ambulance team at a hospital during the coronavirus pandemic, in New York, U.S., May 6, 2020. /AP

Trump's move to take relief measures out of the hands of Congress drew immediate criticism from some Democrats. "Donald Trump is trying to distract from his failure to extend the 600 U.S. dollars federal boost for 30 million unemployed workers by issuing illegal executive orders," said Senator Ron Wyden, the top Democrat on the Senate Finance Committee.

"This scheme is a classic Donald Trump con: play-acting at leadership while robbing people of the support they desperately need."

The Democratic-majority House of Representatives passed a coronavirus support package in May which the Republican-led Senate ignored.

Trump, on the other hand, accused Democrats of filling their COVID-19 relief bill with priorities unrelated to the virus. "This is the money they need, this is the money they want, this gives them an incentive to go back to work," the Republican president said of the lower payments. He said 25 percent of it would be paid by states, whose budgets have been hard hit by the health crisis.

Republicans have argued that higher payments were a disincentive for unemployed Americans to try to return to work, though economists, including Federal Reserve officials, dispute that assertion.

Trump initially played down the disease's threat and has drawn criticism for inconsistent messages on public health steps such as social distancing and masks. He was forced to change the tune after rapid infection cases surges with death toll mounting to 160,000 across the country.