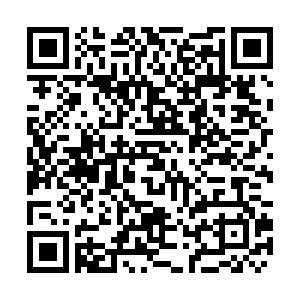 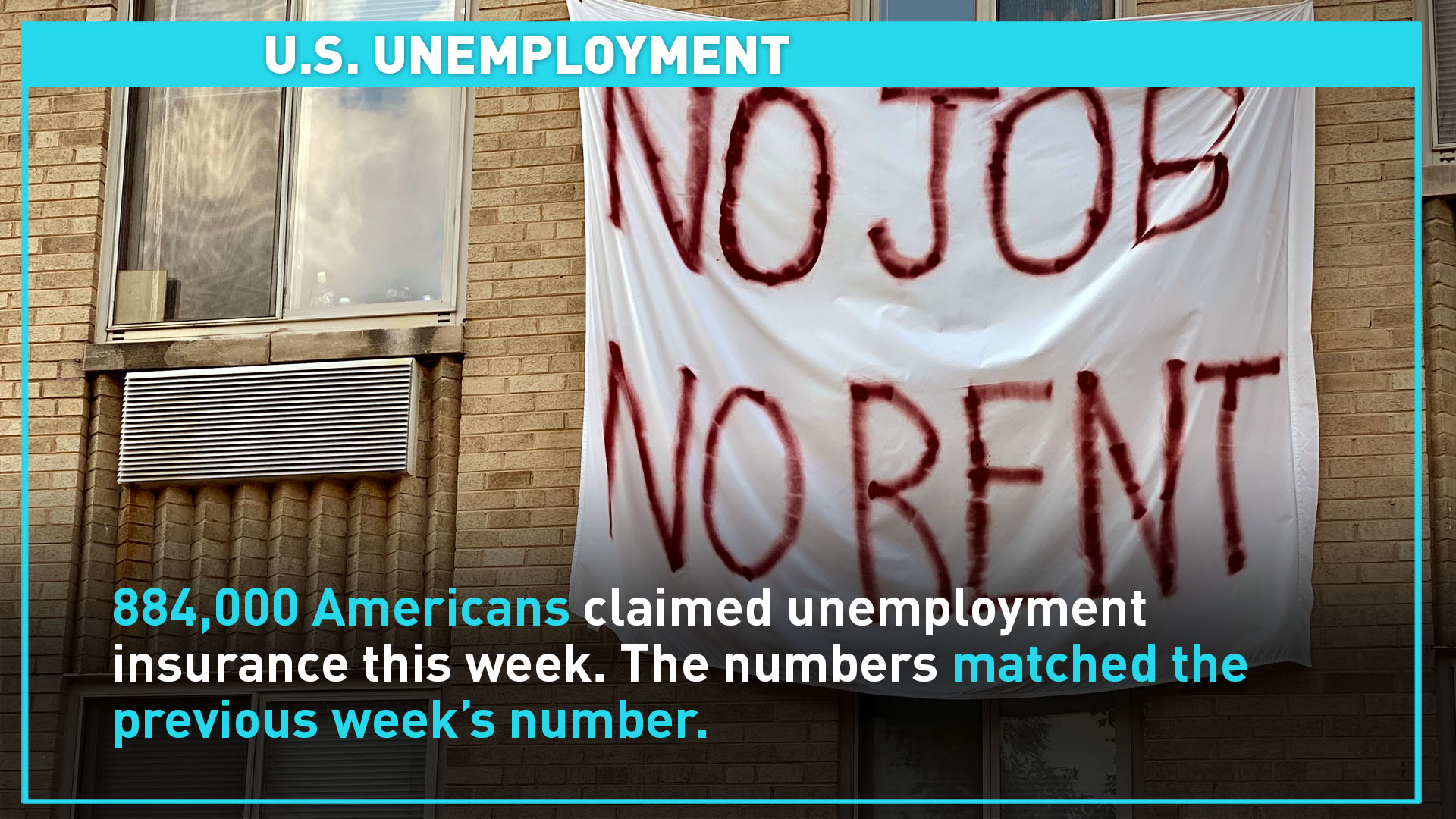 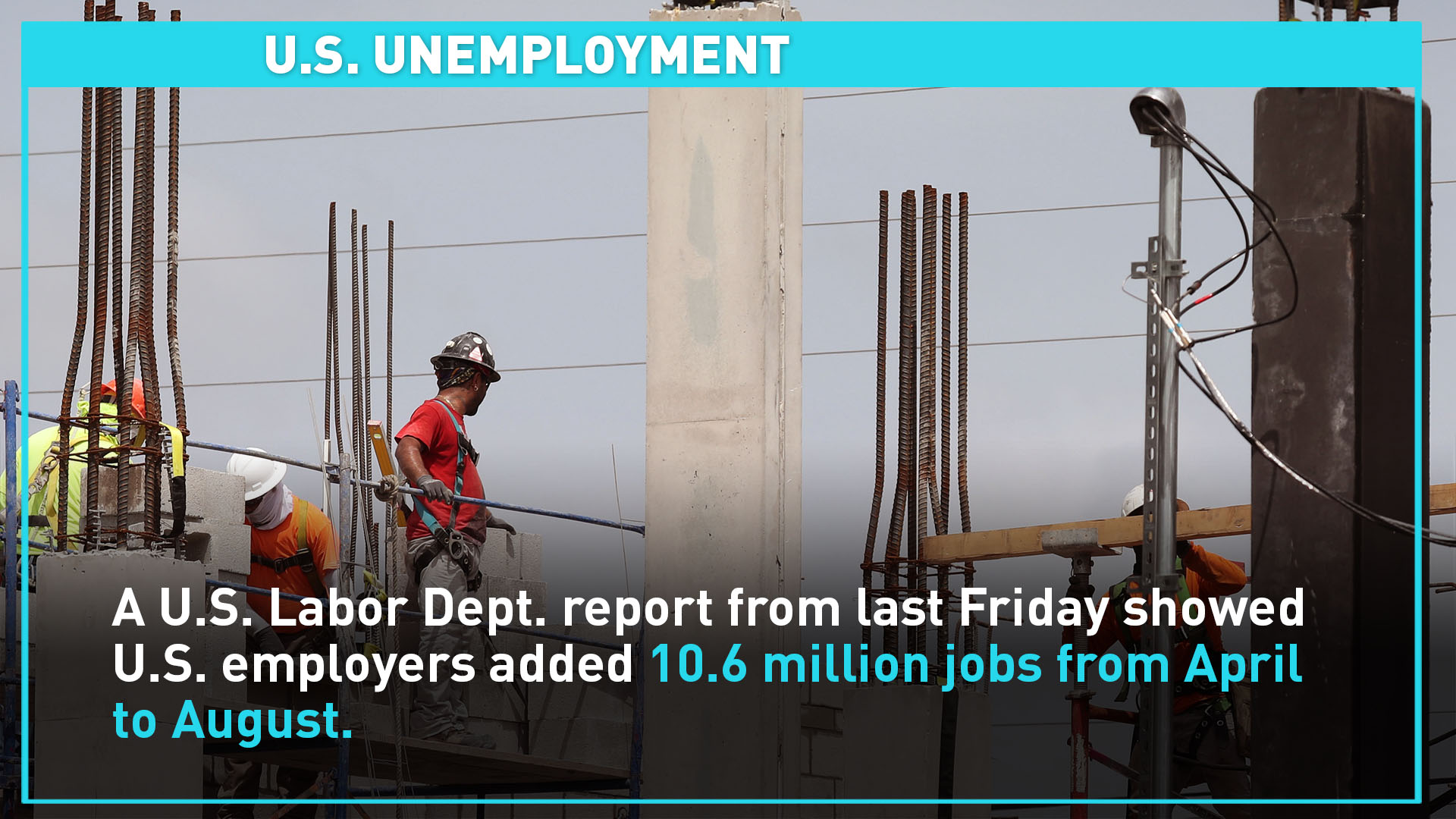 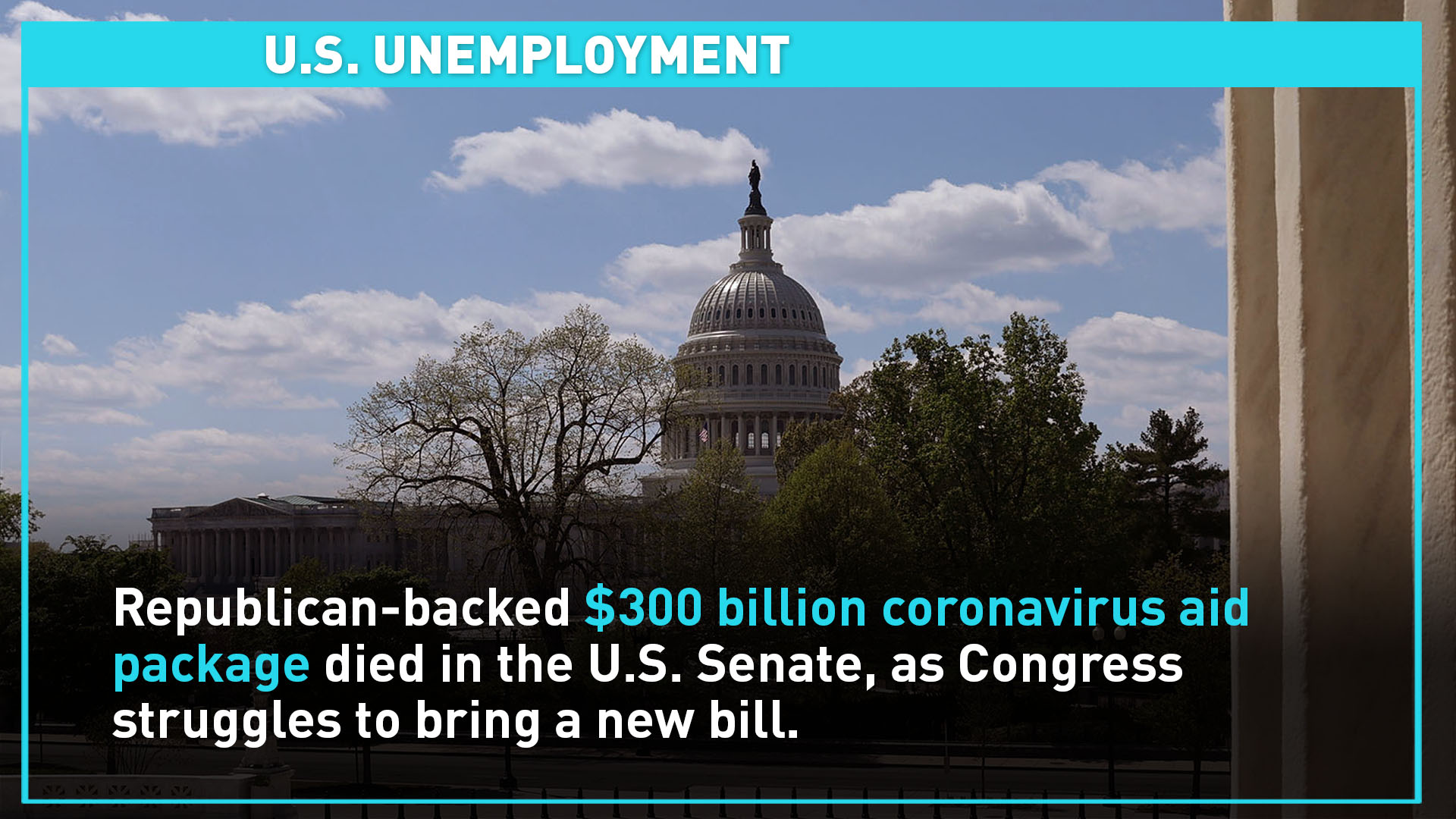 This week’s U.S. unemployment numbers stayed the same at 884,000, but it appeared to be a sign that layoffs remained at high levels as the COVID-19 pandemic continues to impact the American economy.

So far, at least 29.6 million Americans were receiving some form of unemployment benefits in August.

Jobless claims dropped below one million after the end of August after the government changed the methodology it used to address seasonal fluctuations in data, which were becoming more unreliable due to the coronavirus crisis.

The Associated Press reports, hiring began to slow around June, and a rising number of laid-off workers are regarding their job loss as permanent. The number of Americans who continue to receive state unemployment benefits also rose last week after five weeks of decline.

And as the U.S. economy continues to struggle and unemployment rises, Congress remains unable to make progress towards another aid package for struggling Americans.

On Thursday, the U.S. Senate killed a “skinny” coronavirus aid bill put forth by the Republicans, that would only allocate $300 billion in assistance for the virus.

Democratic leaders in Congress have pushed for a more robust bill – around $3 trillion in new funding.

House Speaker Nancy Pelosi told reporters, before the failed Senate vote, that she believed negotiations would still produce a bill before the November election.