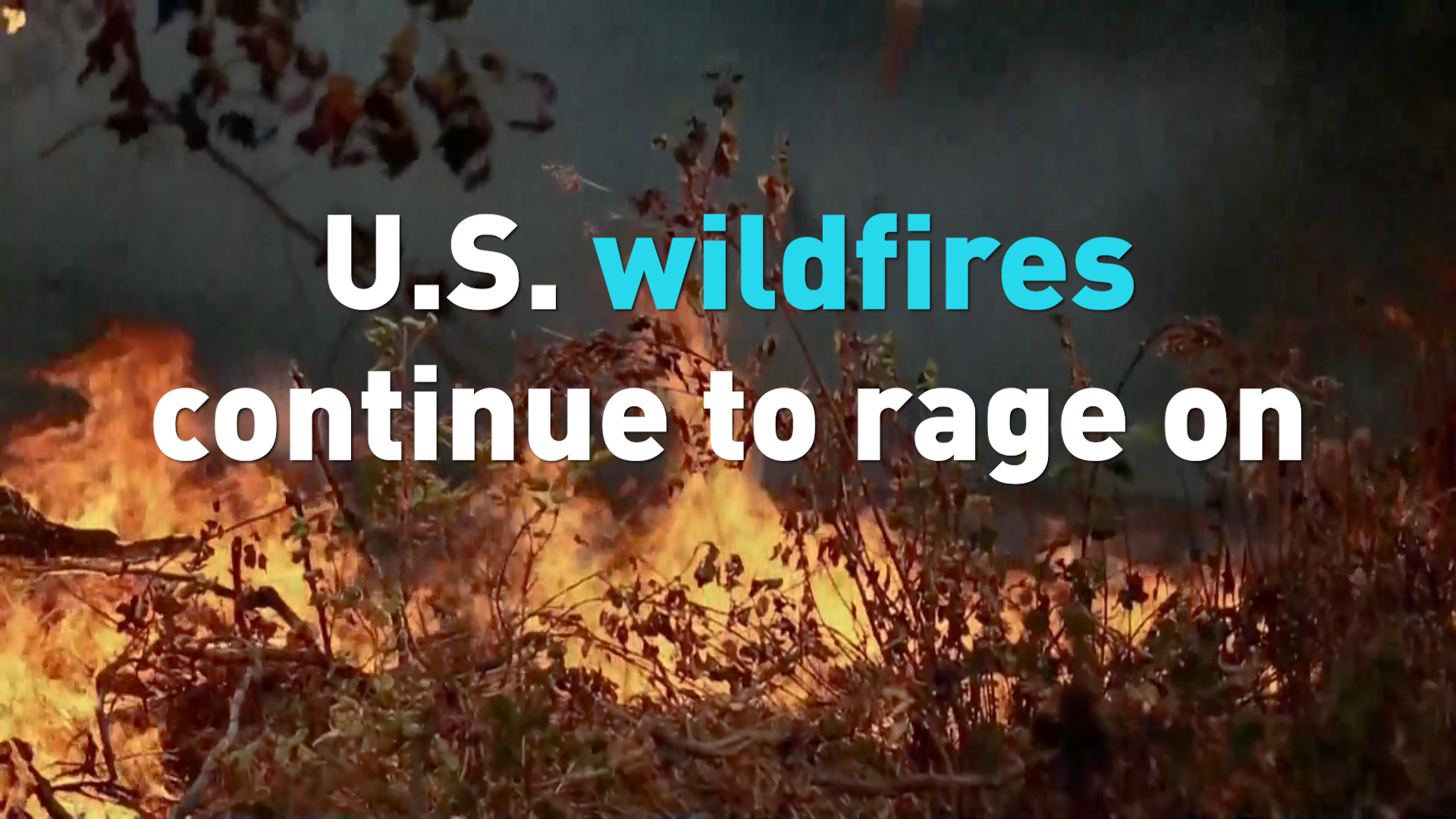 Firefighters continue to battle wildfires on the west coast of the U.S.  At least 35 people have been killed.

Officials expect an increase in the death count as searches continue.

Cities like Seattle, San Francisco and Portland currently have some of the worst air quality in the world.

An Air Quality Index score is considered dangerous between 301 and 500. Portland’s index reached 426.

California has been experiencing its hottest year on record, severe droughts, and back-to-back heat waves.