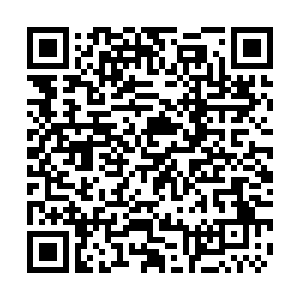 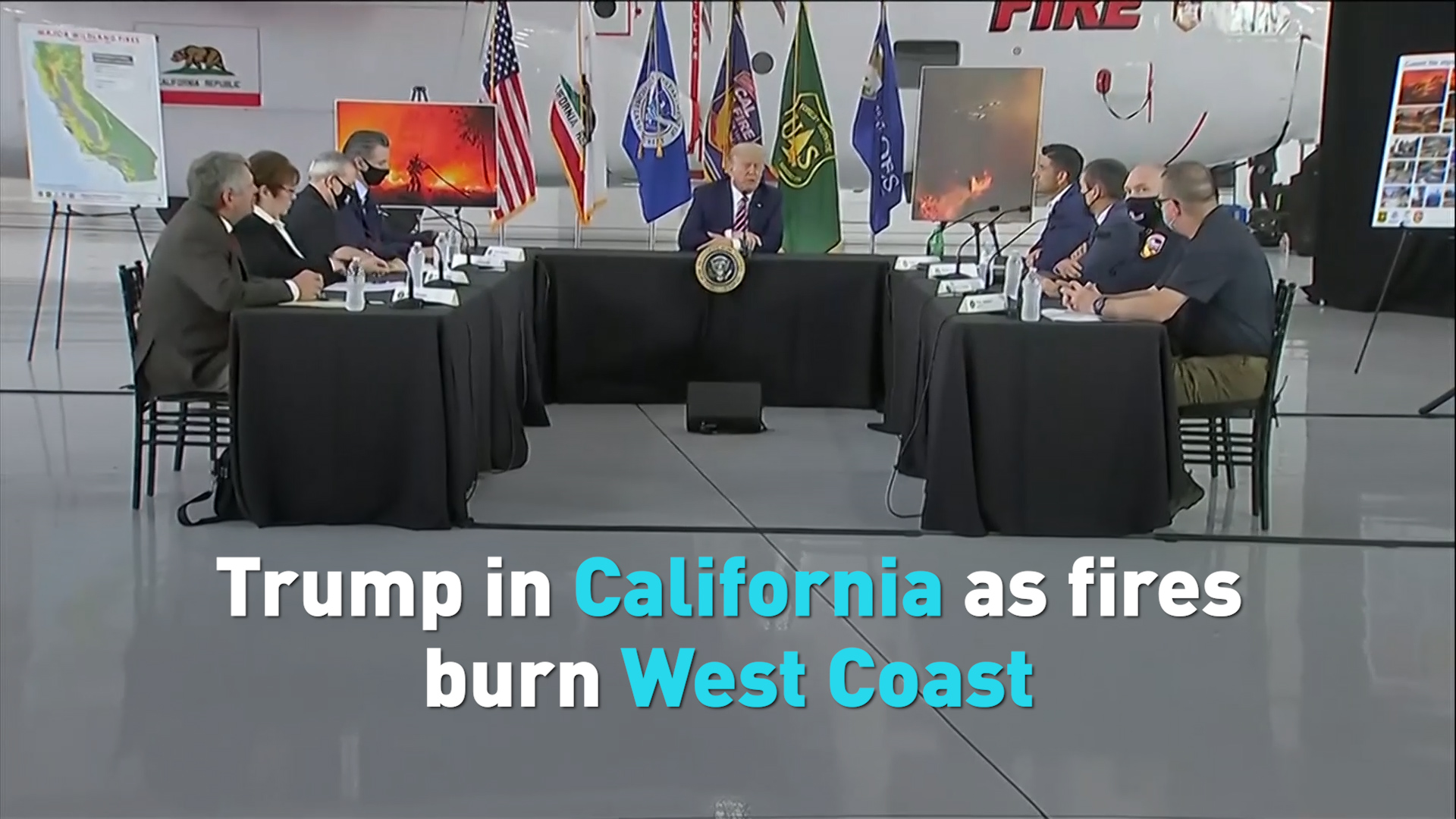 In between his campaign events in Nevada and Arizona, U.S. President Donald Trump stopped in Northern California on Monday for a briefing on the wildfires.

The fires have scorched millions of hectares in three states, claiming at least 35 lives—24 in of them in California.

In a meeting with the president, California officials pleaded with him to recognize the role of climate change, which scientists link to the increasing frequency and severity of the West Coast wildfires.

Trump, however, continued to blame alleged forest mismanagement as main cause.