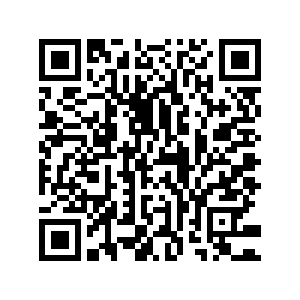 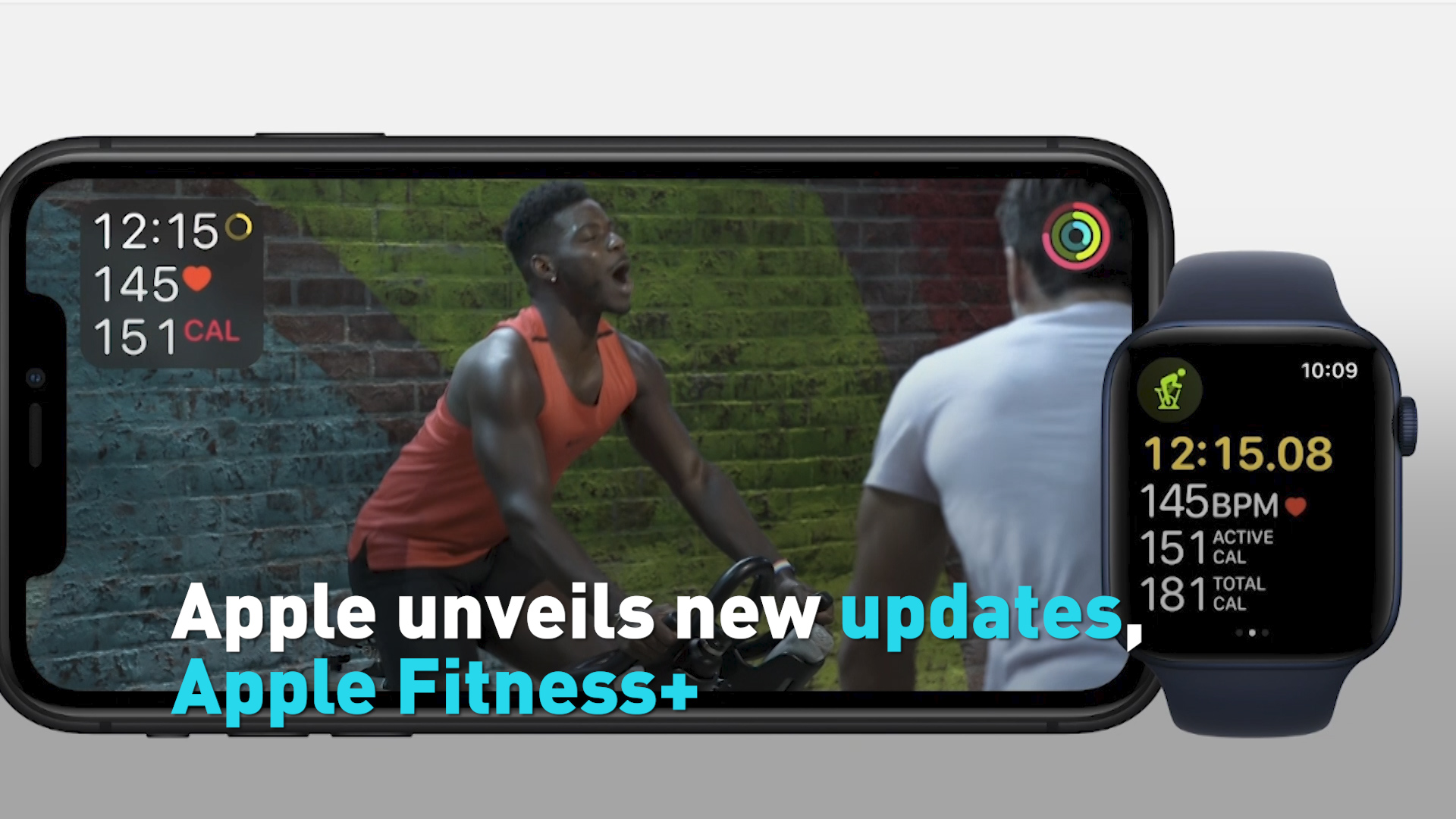 Apple has unveiled new versions of two of its flagship devices. But the tech giant also showed that it's future is not just about hardware. Mark Niu has the details.

It adds a variety of new sensors, including one that measures blood oxygen levels in 15 seconds.

"Blood oxygen and pulse oximetry are terms we that we've heard a lot about during the COVID pandemic. As you breathe, your heart and lungs work together for oxygen throughout your body," said Apple's VP of Health for Sumbul Ahmad Desai.

"Blood oxygen saturation is an indication of how well this system is functioning with your overall respiratory and cardiac health."

Desai says Apple is launching three studies with research institutes and universities to study how the Apple Watch’s health metrics can help manage conditions that affect the heart and lungs.

"Apple is not the first to have a blood pulse oximeter. The really interesting question, long-term, is – and Apple hinted at that today, but didn’t really take it too far – does health become the first real B to B business that Apple does?" said Bob O'Donnell, chief analyst for TECHnalysis Research.

"Where they start working with health care providers and medical companies to really take the data from the Apple Watch and make that part of the experience, that they do with insurance companies, health care companies, what have you?"

It costs ten dollars a month.

No new iPhones at this event. But that's not far behind. Apple is widely expected to introduce its iPhone 12 or whatever it chooses to name the device -- next month. That will almost certainly include Apple's first-ever phone with 5G capabilities.