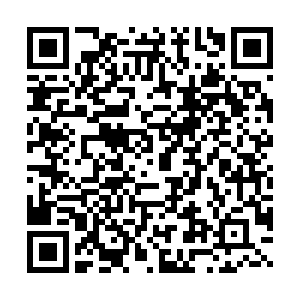 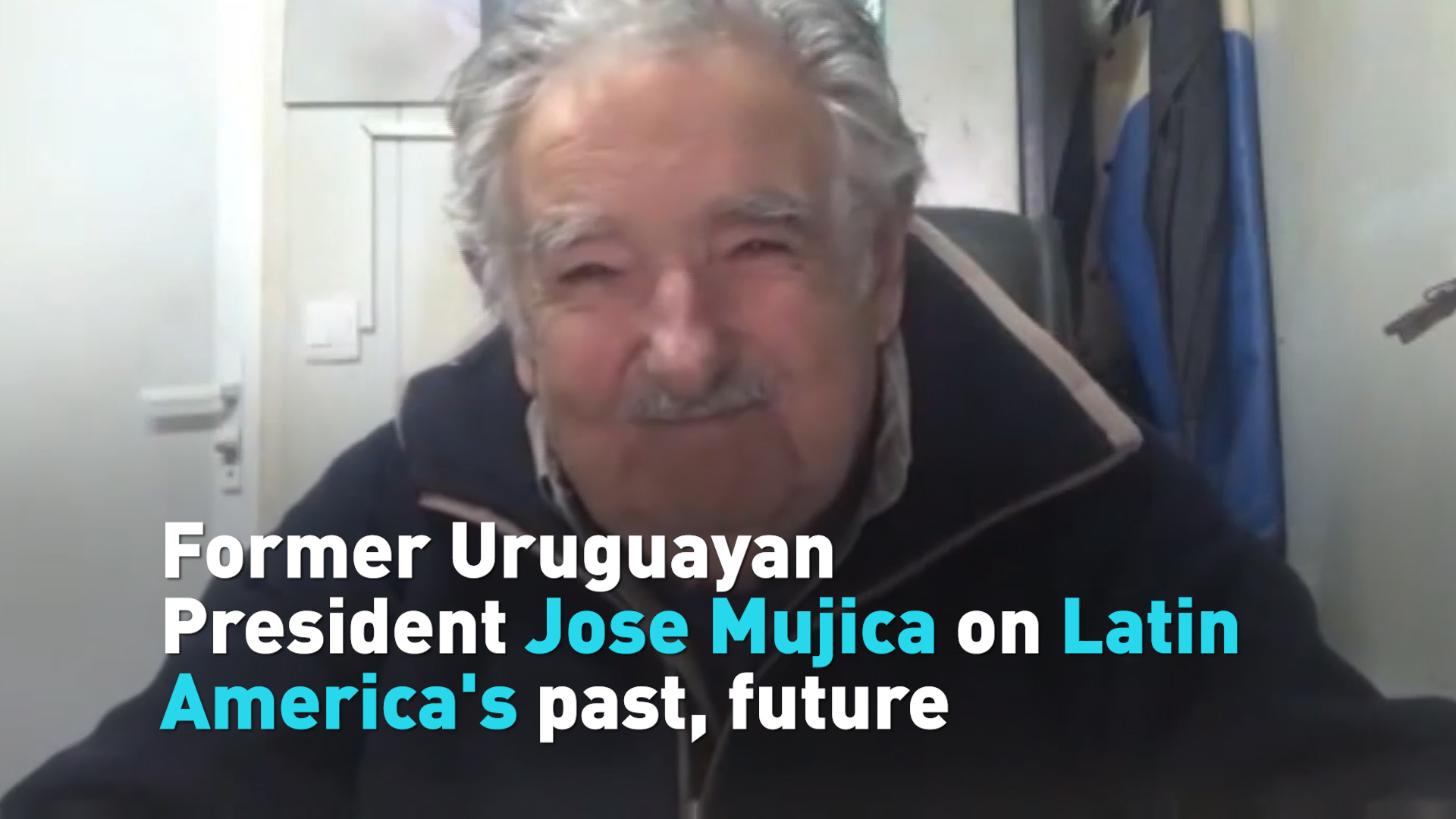 Hispanic Heritage Month has been observed for decades which honors and discusses the history, culture, culture, and influence of Spanish and Latin American descendants in the United States, while seven Latin American countries celebrate their independence from colonial rule at the same time.

In our first report, we ask Uruguay's former president and current senator, Jose "Pepe" Mujica, for his thoughts about the past, present and future of Latin America.

The eighty-four-year-old former leftist guerilla spent 14 years in prison but, once elected, became known as "the humblest president in the world" while in office between 2010 to 2015.

"Pepe," as he likes to be called, never lived in the presidential palace and donated 90% of his monthly salary to social causes. Now, speaking to our reporter Lucrecia Franco via webcam from his small ranch in the outskirts of Montevideo, he tells us that Latin America has yet to achieve real independence.