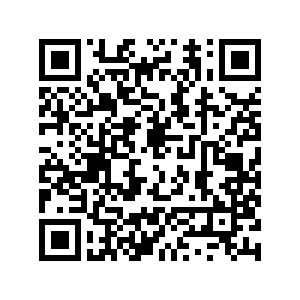 The ban applies only to new downloads and updates, and will prevent platforms like Apple and Google from offering them in their app stores.

Trump could also announce a last-minute deal to rescind the ban. 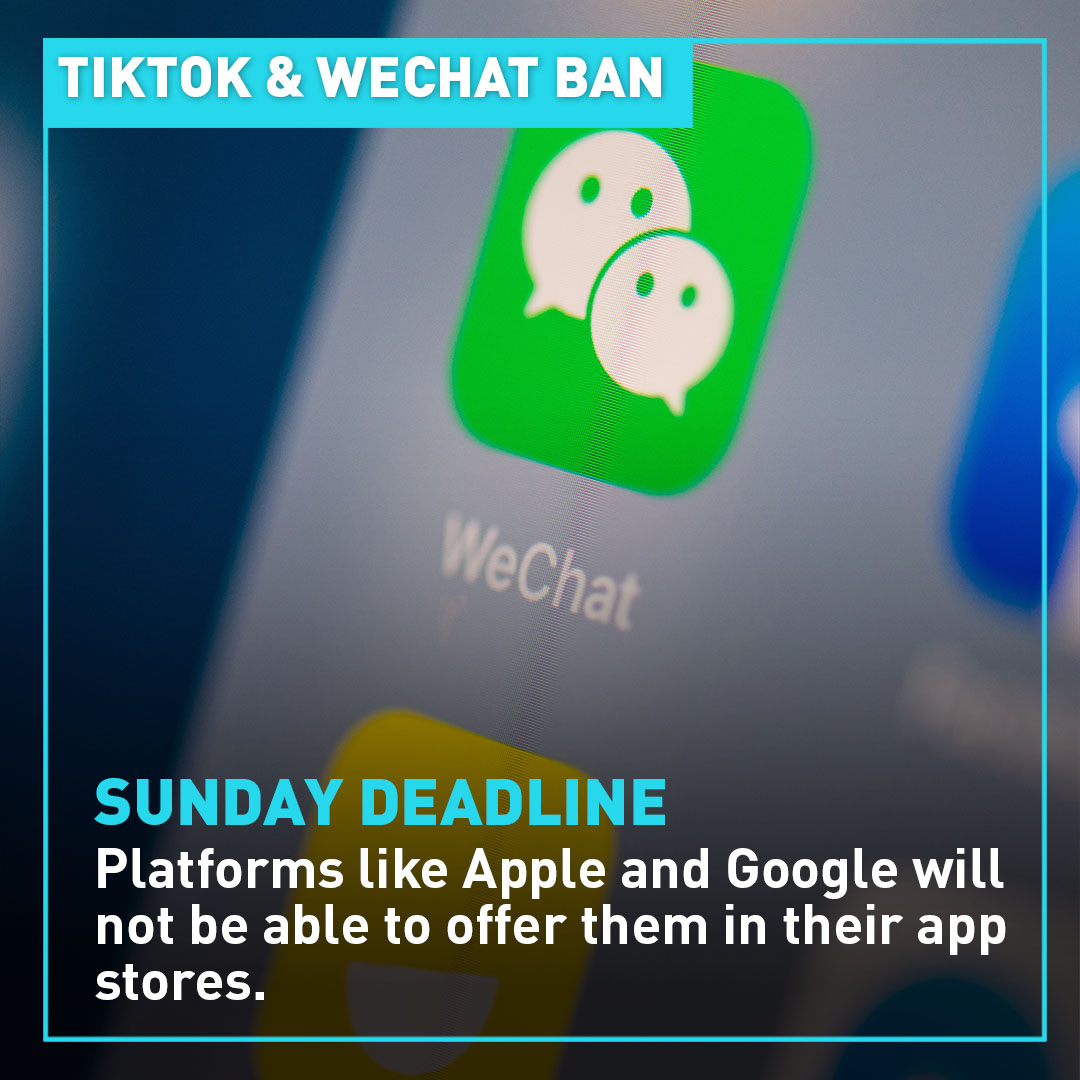 Trump says the apps pose U.S. national security and data privacy concerns, but U.S. has not offered evidence that the apps have shared users' data with the Chinese government. China and the companies have denied the claims.

Like Facebook and Twitter, Tiktok -- owned by Chinese company ByteDance -- tracks user's locations, messages, and watch history to suggest ads and moderate posts. The popular video-sharing company has 100 million users in the U.S. 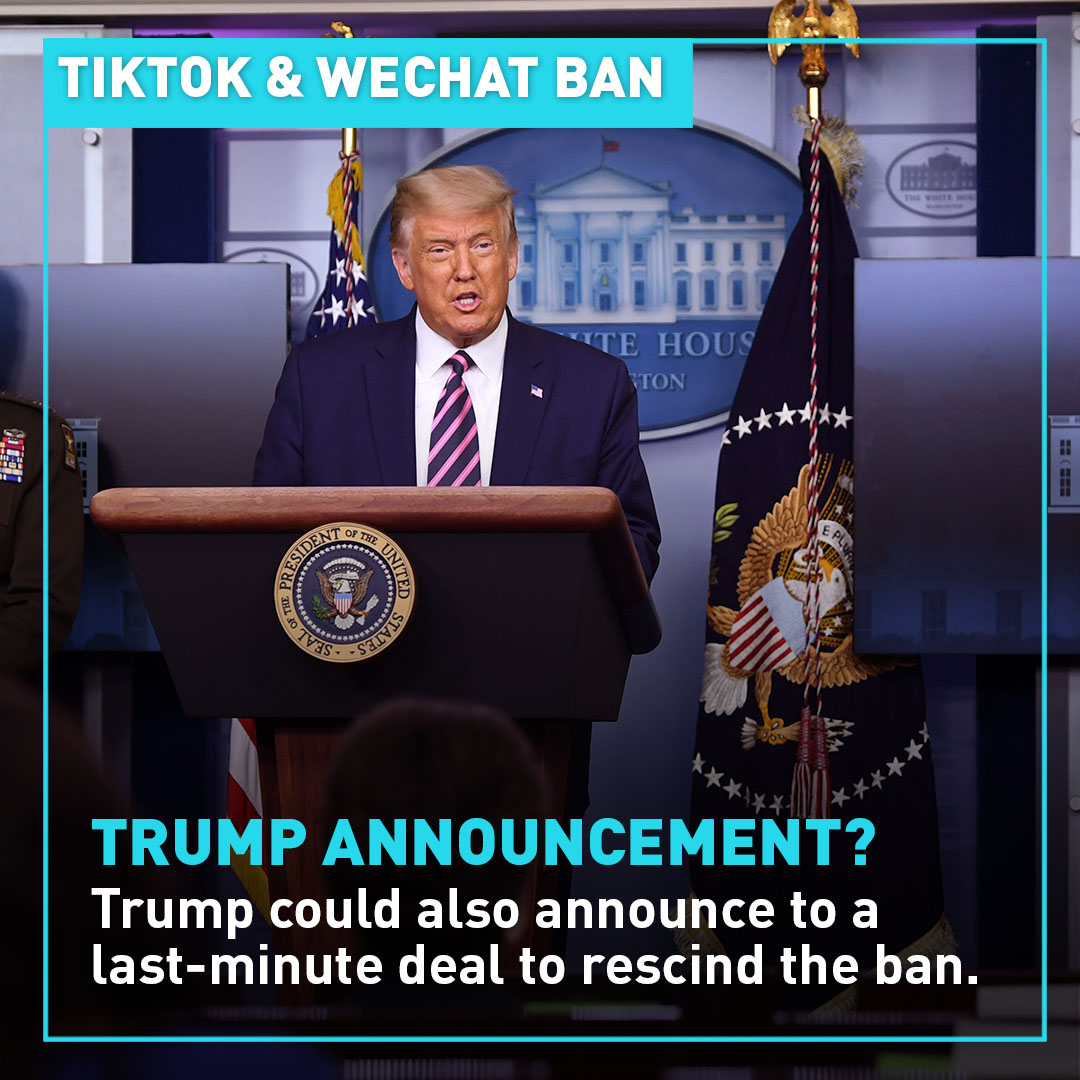 ByteDance has been working to sell the app's U.S. operations to a U.S. company to appease Trump. It had just made a deal with Oracle, based in Redwood City, California.

Responding to a question about reports of the details of the deal, Trump said Wednesday that he would "not be happy" if ByteDance remains to be the majority shareholder of TikTok.

About 19 million people in the U.S. use the multi-functional app WeChat - owned by Chinese company Tencent - as a social media platform and to make payments and do business. 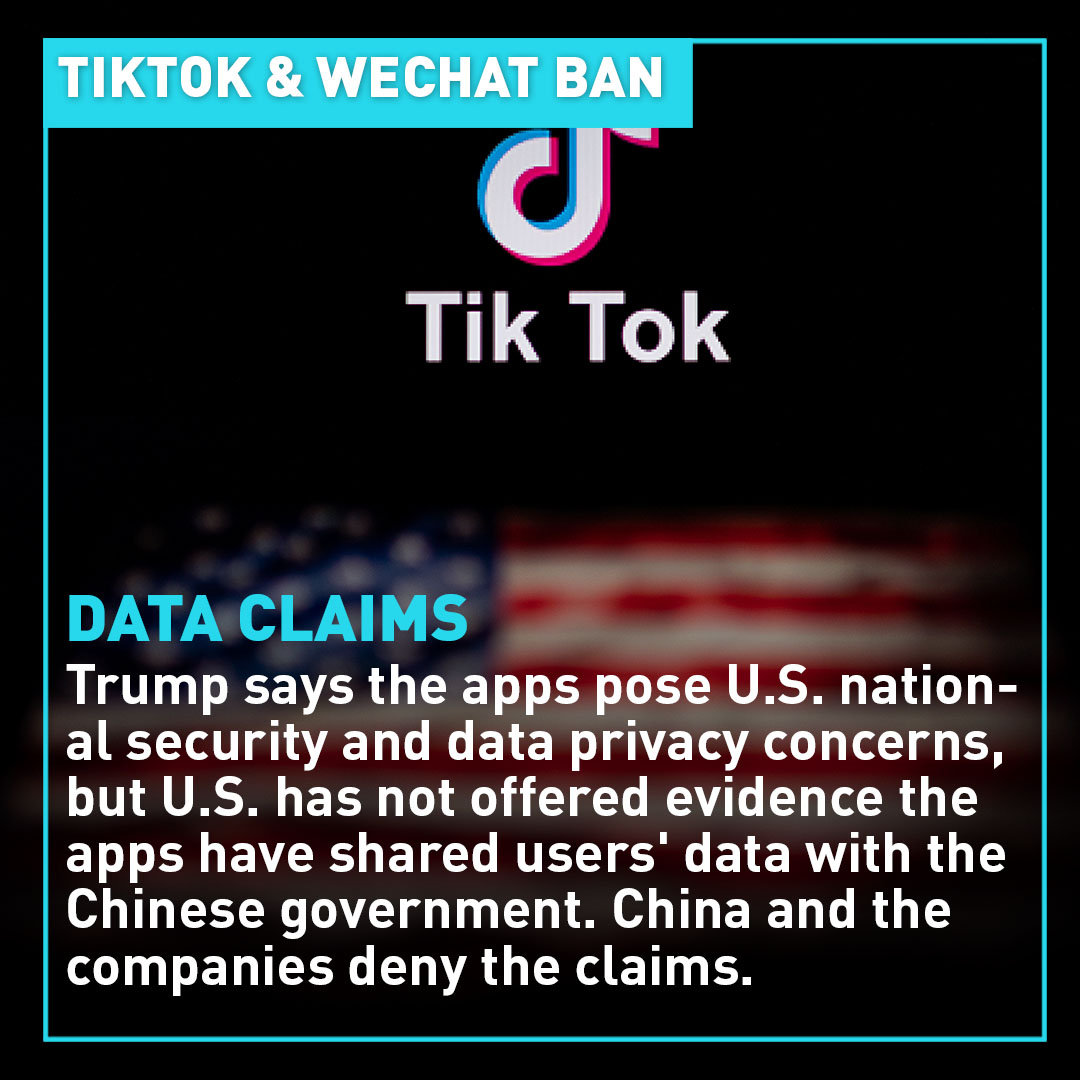 The ban on WeChat goes further than the one on TikTok, and forces WeChat to end payments through the app. The ban also prevents WeChat from hosting data in the U.S. and puts restrictions on other technical transactions on the app that will make it much less functional.

U.S. companies such as Walmart and Starbucks that rely on WeChat to do business outside the United States can continue to do so. Other Tencent companies such as its online gaming operations are also unaffected, Reuters reported. 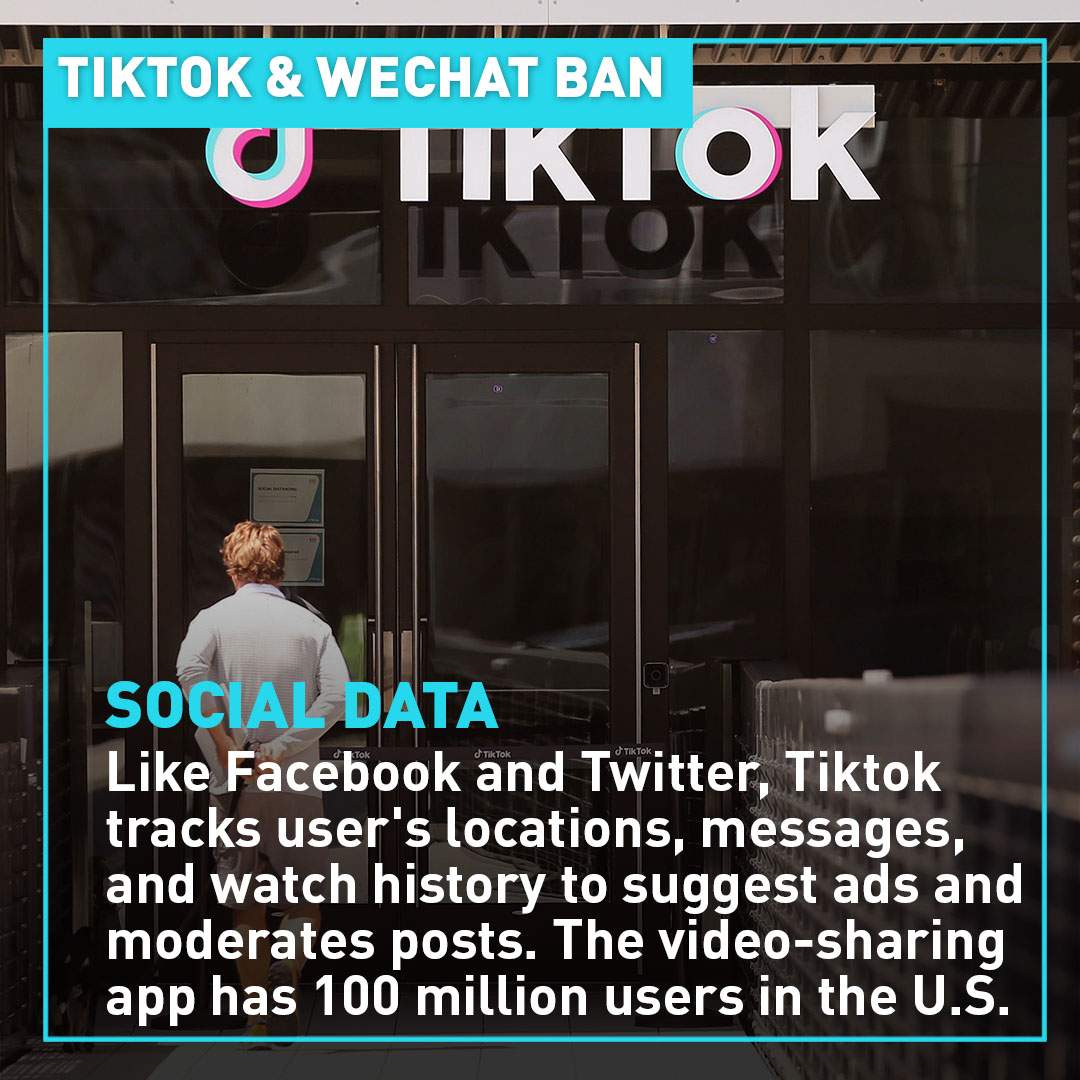 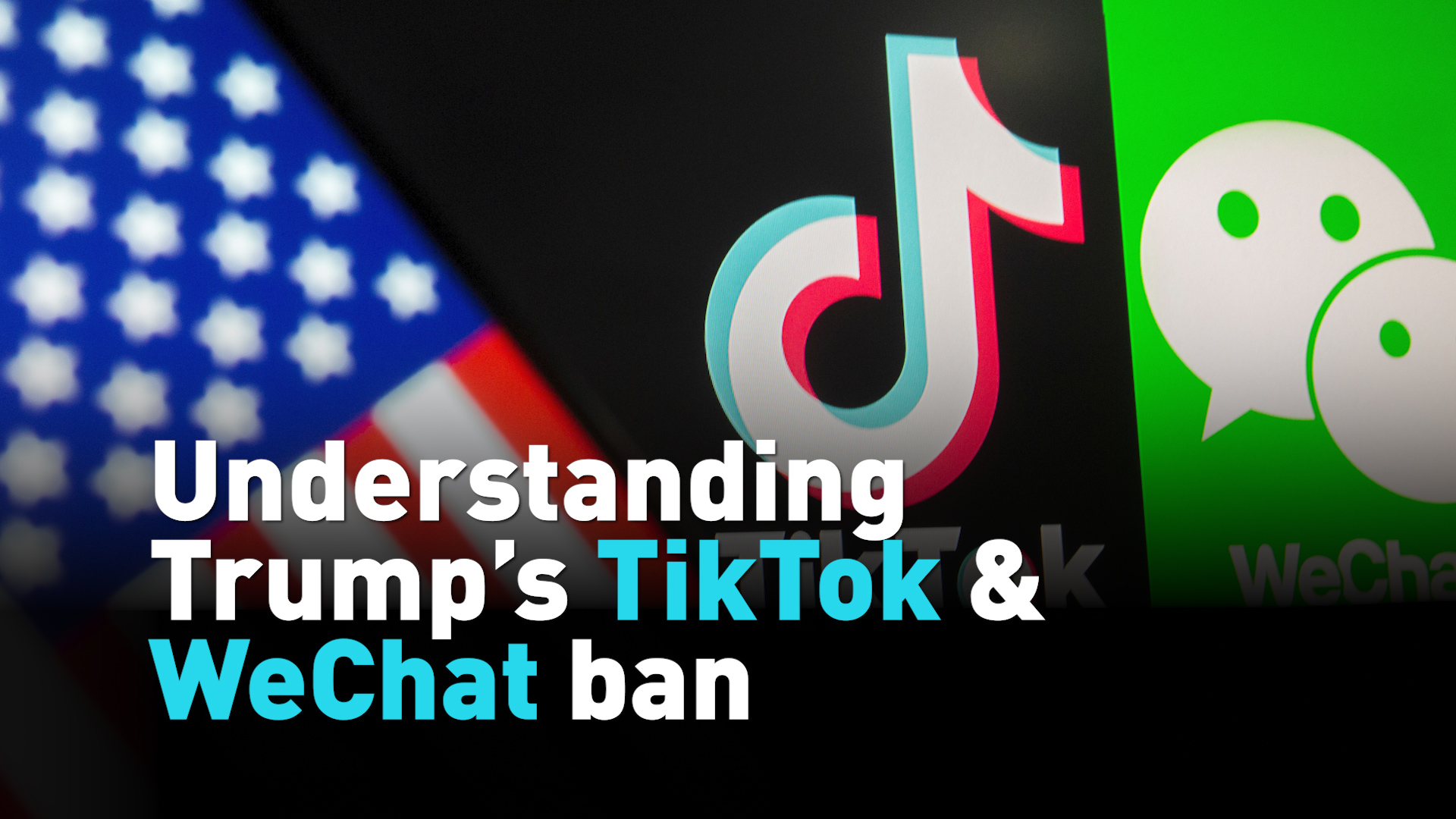 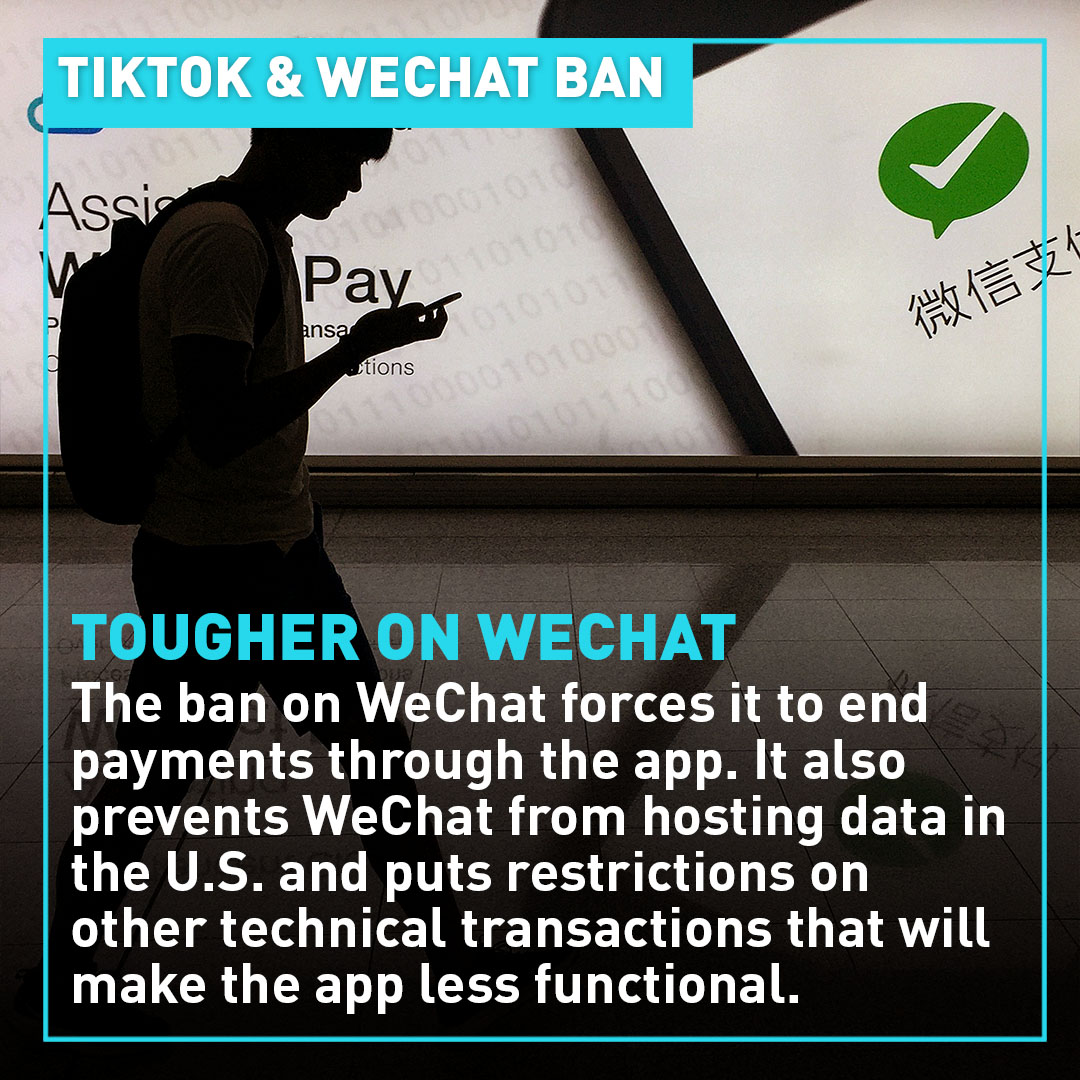 TikTok faces similar restrictions on technical transactions that are due to begin on Nov. 12, after the U.S. presidential election. 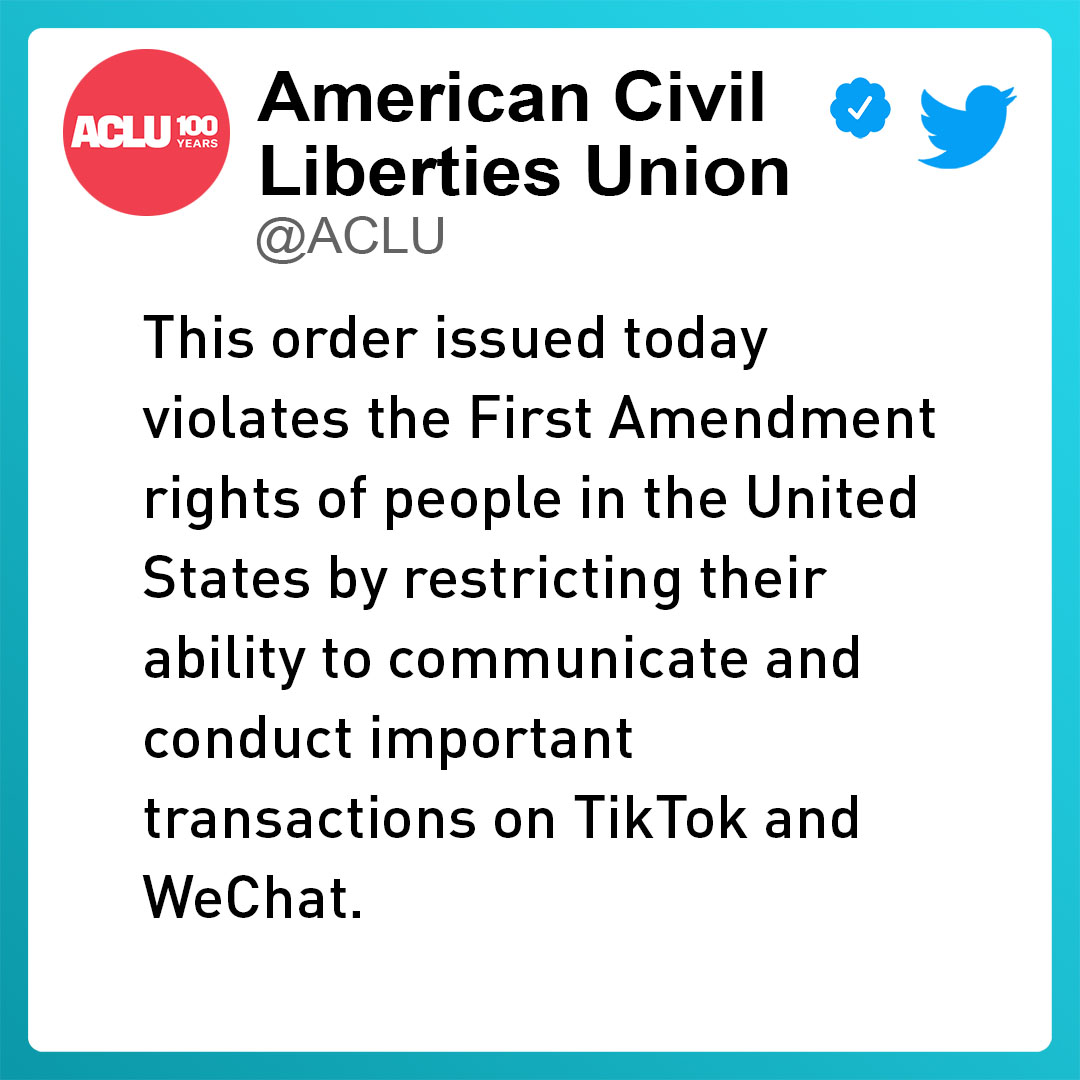 The American Civil Liberties Union says the ban "violates the First Amendment rights of people in the United States by restricting their ability to communicate and conduct important transactions on the two social media platforms. The order also harms the privacy and security of millions of existing TikTok and WeChat users in the United States by blocking software updates, which can fix vulnerabilities and make the apps more secure. In implementing President Trump's abuse of emergency powers, Secretary Ross is undermining our rights and our security. To truly address privacy concerns raised by social media platforms, Congress should enact comprehensive surveillance reform and strong consumer data privacy legislation.”

Nicholas Weaver, a computer science lecturer at UC Berkeley told the Associated Press that the ban shows that "the U.S. is not to be trusted and not a friendly place for business."