Broadway theaters to remain closed until May 2021
CGTN 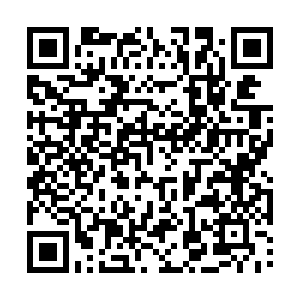 The most famous 41 theaters in the world, known as Broadway theaters, in New York City won’t reopen until, at least, May 30, 2021.

The Broadway League decided to extended the coronavirus shutdown that was supposed to end in January 2021.

Since March of this year, no plays have been performed in the iconic theaters.

The Broadway actor’s union called the decision “difficult, but responsible”.

31 Broadway shows were in production when the shutdown began.

Some, like the stage version of Disney’s Frozen, already have said that they will not reopen.