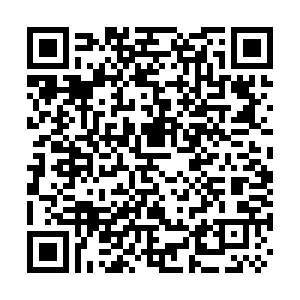 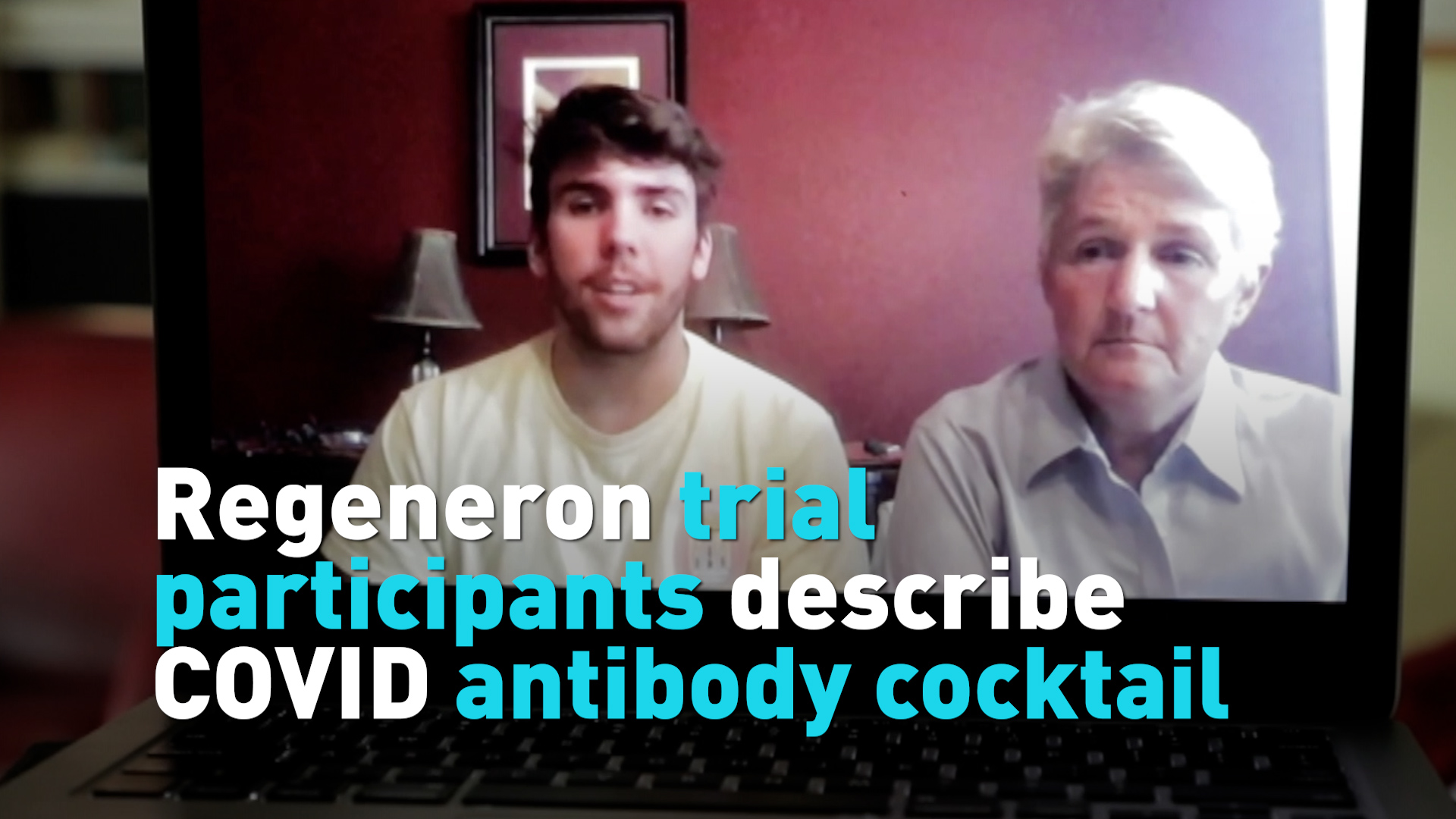 Andrew Hageman believes he contracted COVID-19 during a pickup basketball game at a Denver, Colorado park in August. The virus infected several of his family members soon after.

"Yeah so I kind of brought coronavirus into the family, I guess I would say," Hageman said.

"We thought by shoving me in the basement the second I got the positive test it wouldn’t spread but I must have given it to them before."

Graham Ray, his mother, also tested positive and had a suggestion for her son.

"I encouraged him to call the University of Colorado hospital to see if they had any research studies so that he could help out in some way and turn a negative into a positive" Ray said.

It turned out UCHealth is one of the medical facilities conducting clinical trials for Regeneron’s experimental antibody cocktail.

It consists of two antibodies genetically engineered in the drug maker’s lab. The synthetic antibodies bind to the spike proteins, which the coronavirus uses to enter human cells.

"We can grow them in these large bio reactors, highly purify and concentrate them, and then give them back to patients," said Dr. George Yancopoulos, Regeneron’s Co-Founder.

Thus fortifying patients’ immune systems, the company claims, as they try to fight off the virus.

"The antibodies appear to help those people who have not yet mounted their own antibody response the most,” said Dr. Thomas Campbell, a UCHealth Infectious Disease Specialist.

Yancopoulos added that it could much more rapidly clear or eliminate the virus.

The antibody cocktail has gotten a major public relations boost in recent days from the country’s most prominent coronavirus patient, President Donald Trump, who claims it helped cure his disease.

It’s not clear how much the drug actually helped him. The “compassionate use” protocol which he benefited from has only been extended to patients outside of randomized control trials a handful of times.

Hagerman and his mother don’t know if they got the real or a dummy drug, but she got over the virus faster than he did.

"I like to say she got the cocktail, I got the placebo but we don’t really know," he said.

Ray, who spent three decades researching H.I.V. drugs, among other things, said volunteering for the study was an easy decision.

"Otherwise you’re sitting at home taking Tylenol and hoping for the best so this is a chance for everyone to help in some way," she said.

Both Regeneron and Eli Lilly and Company, which has also developed an antibody cocktail, have applied for emergency approval of their drugs. Both say production could be ramped up significantly in the next few months.