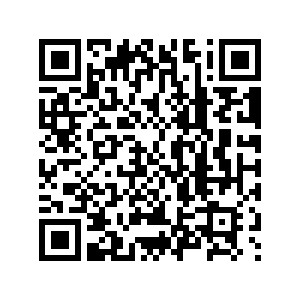 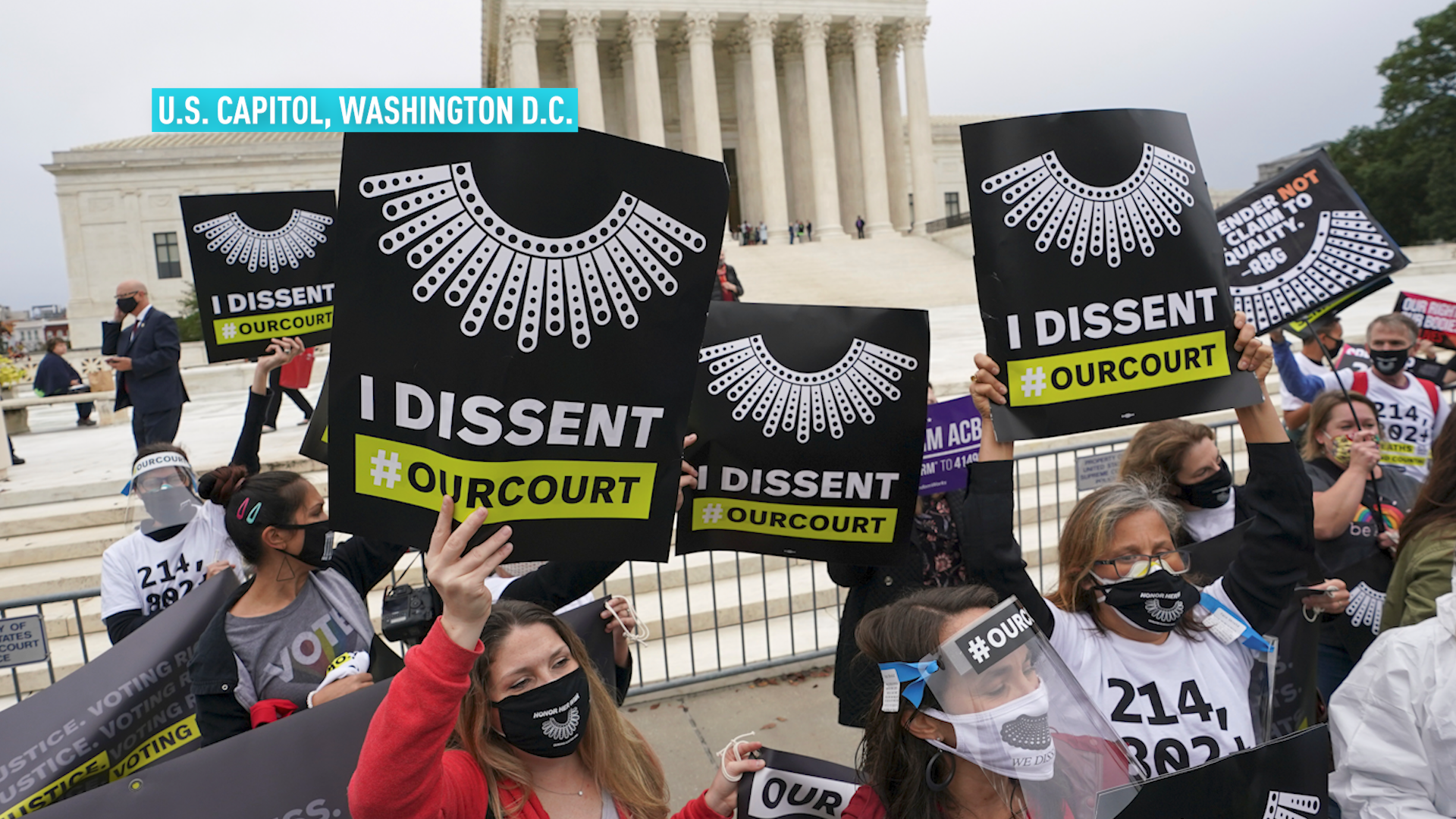 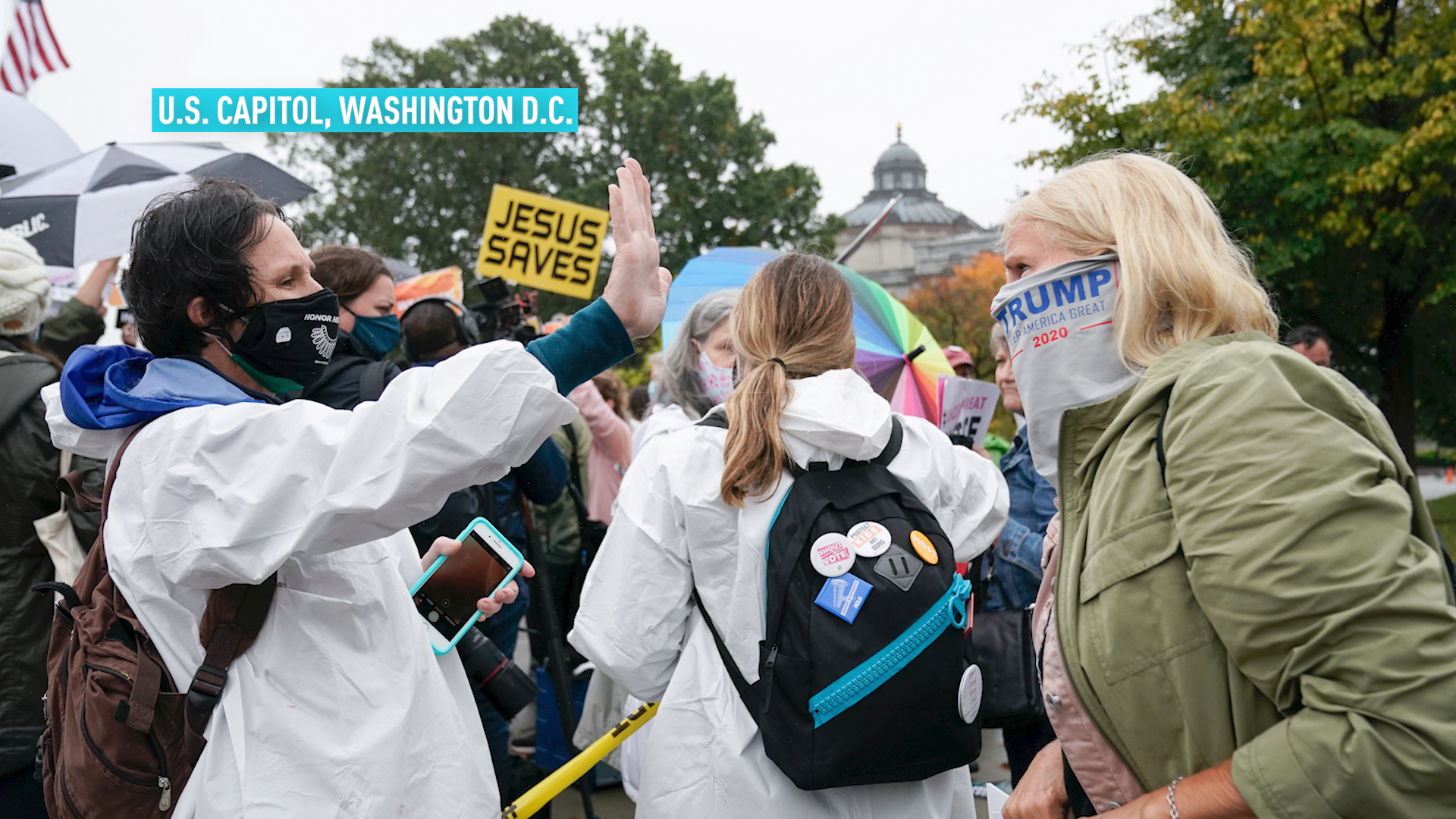 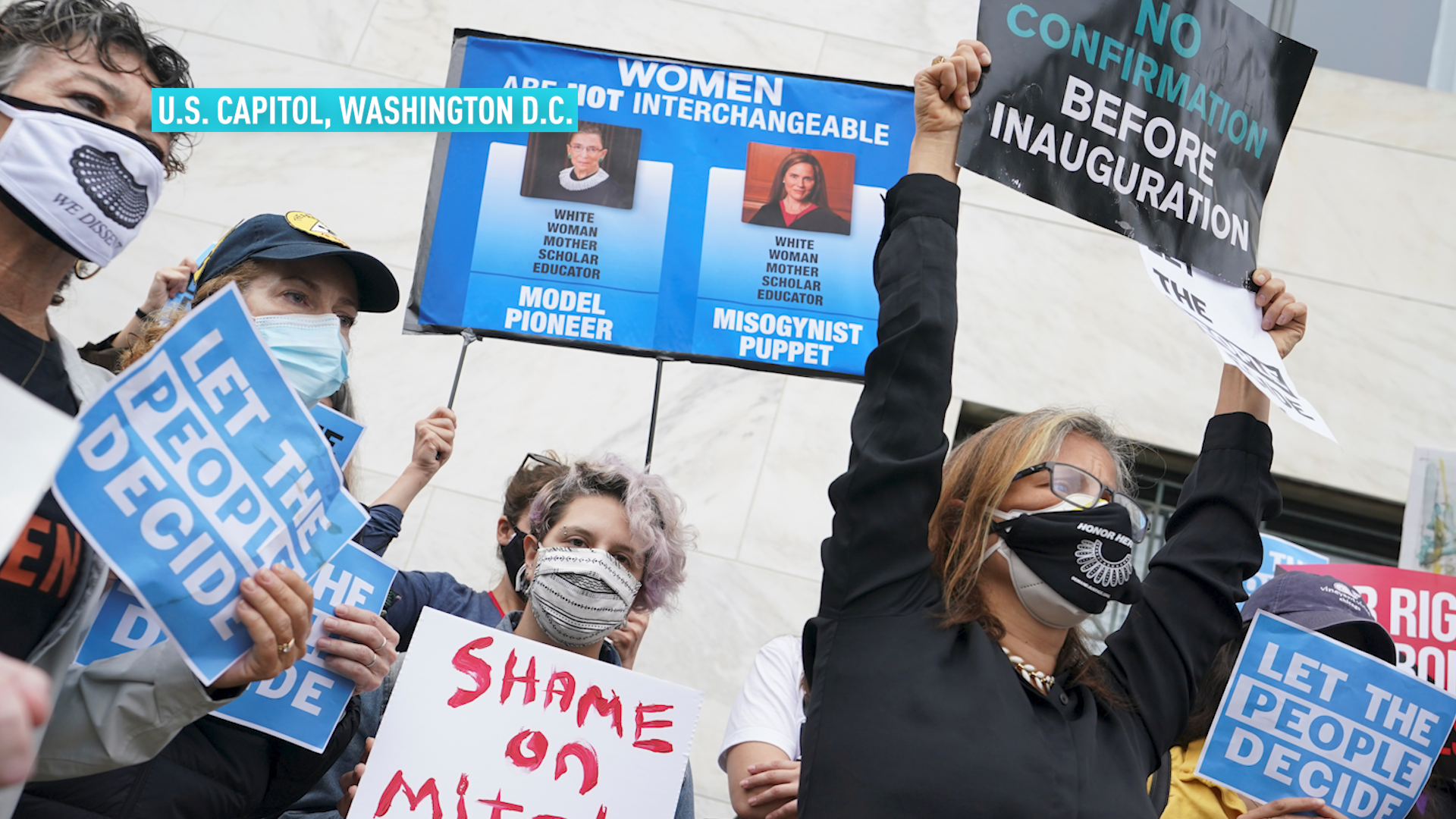 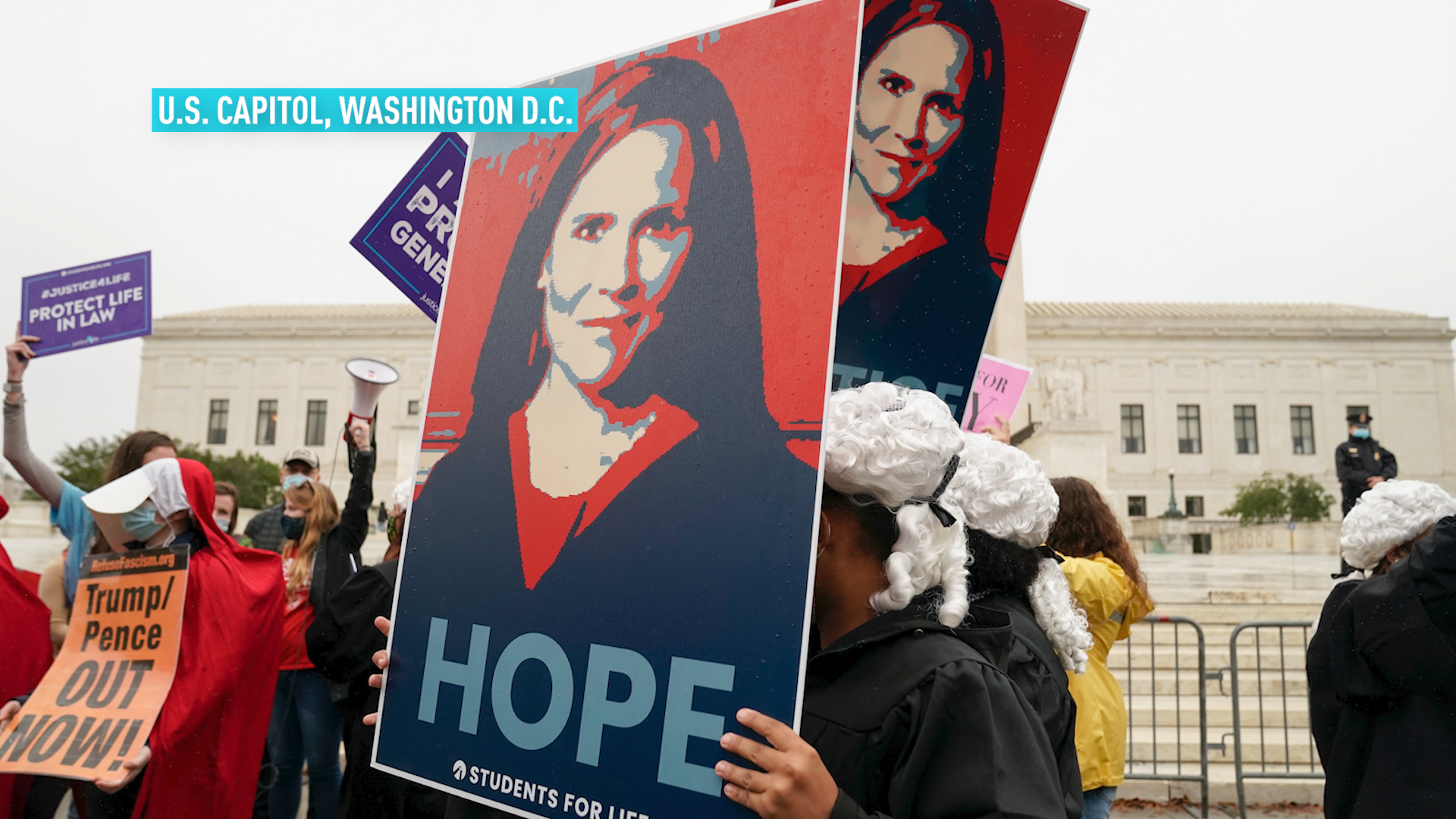 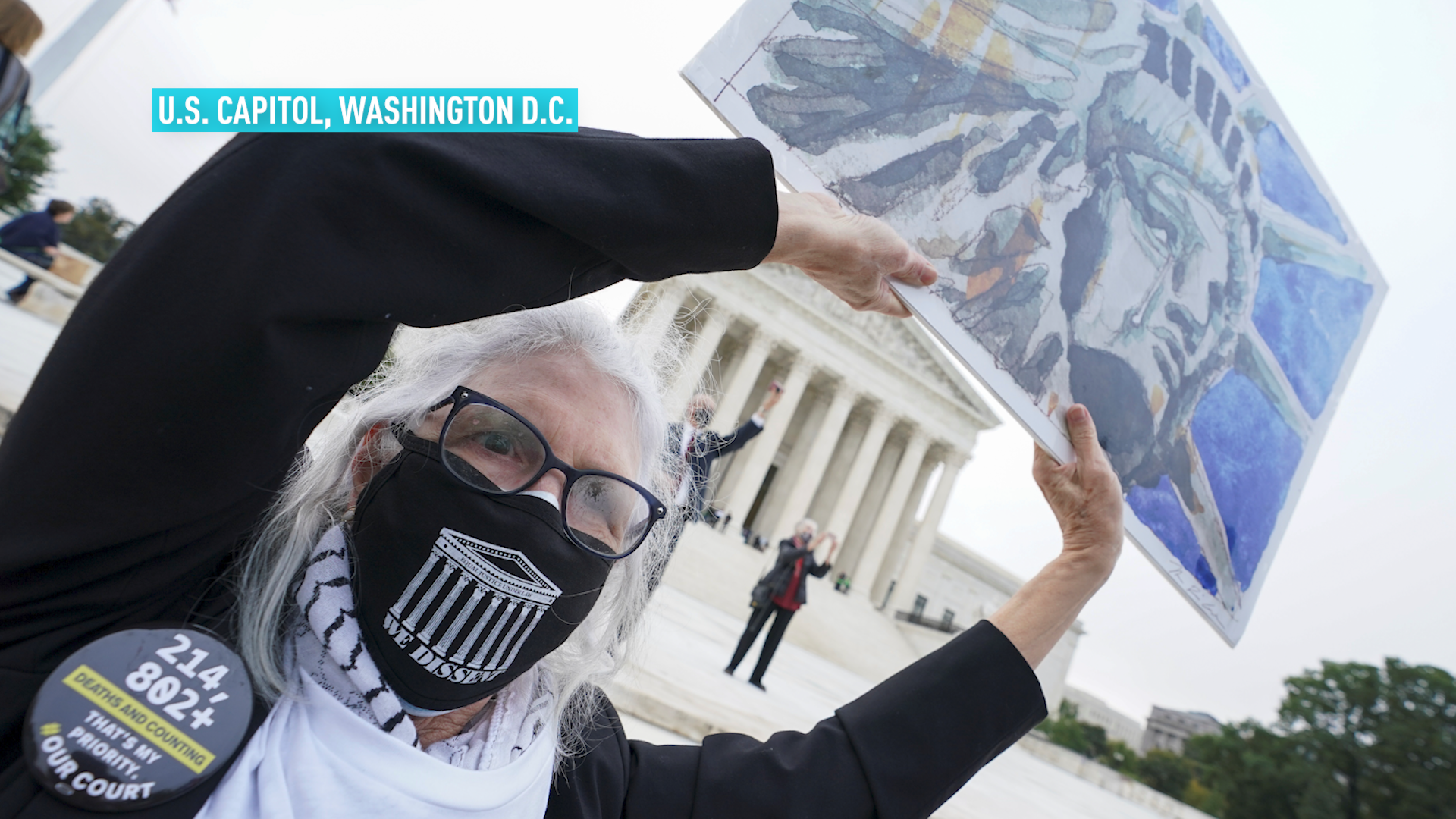 U.S. Supreme Court nominee, Amy Coney Barrett, on Tuesday said she made no commitments to the White House on how she would rule on Obamacare or election-related cases and declined to say if she believed landmark rulings legalizing abortion and gay marriage were properly decided.

During the 11 hours of questioning on the second day of her Senate Judiciary Committee confirmation hearing, Barrett opted not to say whether she would step aside from taking part in a major Obamacare case to be argued on November 10 or in any disputes arising from the November 3 election – as Democrats have requested.

The marathon session gave the conservative U.S. appellate judge a chance to respond to Democrats who oppose her because they fear she will cast a decisive vote in striking down the 2010 healthcare law formally called the Affordable Care Act and its protections for people with pre-existing conditions.

"I am not here on a mission to destroy the Affordable Care Act," Barrett said. "I'm just here to apply the law and adhere to the rule of law."

While Democrats were persistent in their questioning, the hearing retained a respectful tone and Barrett remained even-tempered while nimbly sidestepping questions on her views on abortion, LGBT rights, gun control and voting rights. 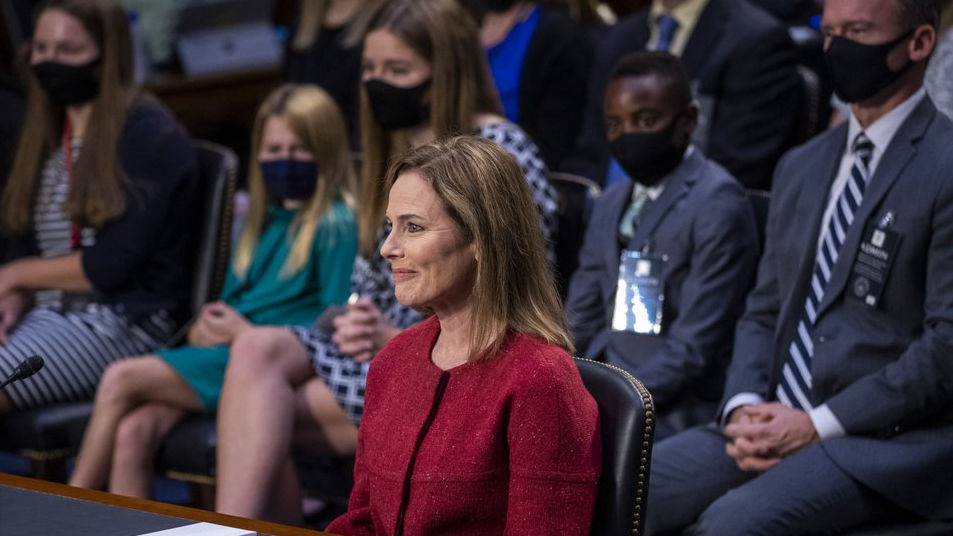 Senator Kamala Harris, who is Democratic presidential candidate Joe Biden's running mate, was not satisfied with Barrett's answers, saying Americans were fearful that Obamacare would be overturned in the middle of a deadly pandemic.

"Republicans are scrambling to confirm this nominee as fast as possible because they need one more Trump judge on the bench before November 10 to win and strike down the entire Affordable Care Act," said Harris, a Judiciary Committee member.

Barrett said no one at the White House sought a commitment from her on how she would rule on that or any other issue.

In declining to commit to stepping aside on politically charged cases in light of her nomination so near an election and comments made by Trump on the issues, Barrett said she would follow the rules giving justices the final say on recusal amid questions about impartiality.

Pro and anti-Amy Coney Barrett protesters have gathered outside the U.S. Senate during her Supreme Court confirmation hearings. Protesters are demanding lawmakers wait until after the election to appoint a new Supreme Court Justice while supporters argue the Senate shouldn't wait.

Republicans have a 53-47 Senate majority, making Barrett's confirmation a virtual certainty.  If confirmed, Barrett, 48, will replace Ruth Bader Ginsburg and give conservatives a 6-3 Supreme Court majority. She is Trump's third Supreme Court nominee.