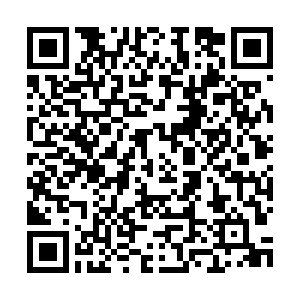 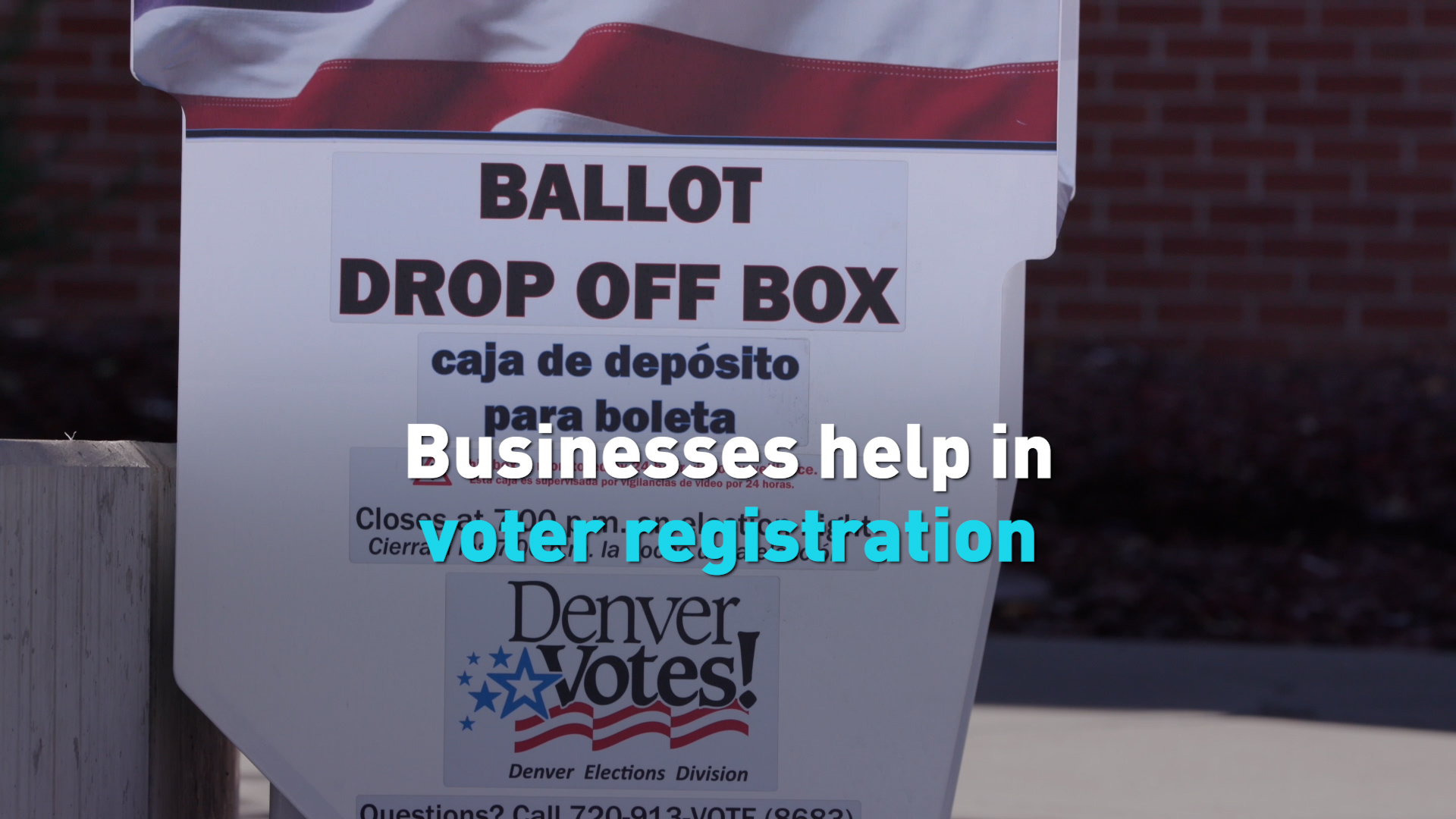 More than six years after ​recreational marijuana became legal in Colorado, the cannabis industry there is flexing its political muscles more than ever.

“What we found is that the cannabis voter has power,” said Peter Marcus, communications director for Terrapin, a cannabis provider.

Power to influence policy, Marcus said. Terrapin hopes to increase that voting bloc by offering customers 20 percent discounts if they register to vote in this election.

“So we’re letting folks know that, believe it or not, if you vote you actually have a lot of power to swing these races,” Marcus said.

More than 400,000 U.S. voters have been registered by the Cannabis Voter Project already.

“I like to say that for a lot of young people cannabis policy can be a gateway issue that gets them excited about participating in our political process,” said the project’s Sam D’Arcangelo.

It’s a trend that’s accelerated over recent years. Companies, entire industries encouraging people to participate in the democratic process, encouraging them to vote.

“They have pathways to communicate with their employees and their consumers in ways that traditional government doesn’t necessarily have,” said Keara Fenzel with the Civic Responsibility Project. The nonpartisan nonprofit works with businesses to increase voter participation.

According to a Harvard University study, 79 percent of consumers expect businesses to take action on political and social issues. 81 percent are more likely to buy from those that encourage civic engagement. Which makes this a golden opportunity for companies.

A host of brands have launched a wide range of campaigns to get out the vote. Some stores are doing voter registration on-site. Uber drivers even hand out registration forms. Some companies are paying employees to be poll workers, including Patagonia whose tag on the shorts they sell read “vote the (bleeps) out.”

“I think business speaking authentically about issues that matter to their employees and their consumers is critical,” Fenzel said.

Critical not just because they’re expected to be involved in the civic process and be socially responsible.

“The thing about corporate responsibility, while it’s the right thing to do and helps communities, it does help your bottom line,” Marcus said.

Back in 2018, customers at Mustard’s Last Stand, a Colorado hot dog stand, got free fries if they said they’d voted ​in midterm elections. This time, employees will get bonus pay if they vote. All perfectly legal, its owner says.

“It’s so important for our democracy to allow and make it easy and motivate people to vote,” Dan Polovin said.

A problem America, with chronically low voter turnout rates, especially among young people, has always had. Businesses are trying to address that, even in a year when voter interest in the election seems off the charts.