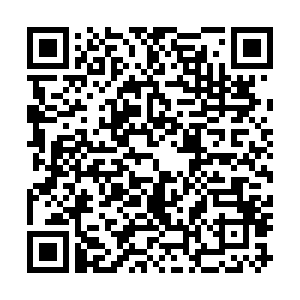 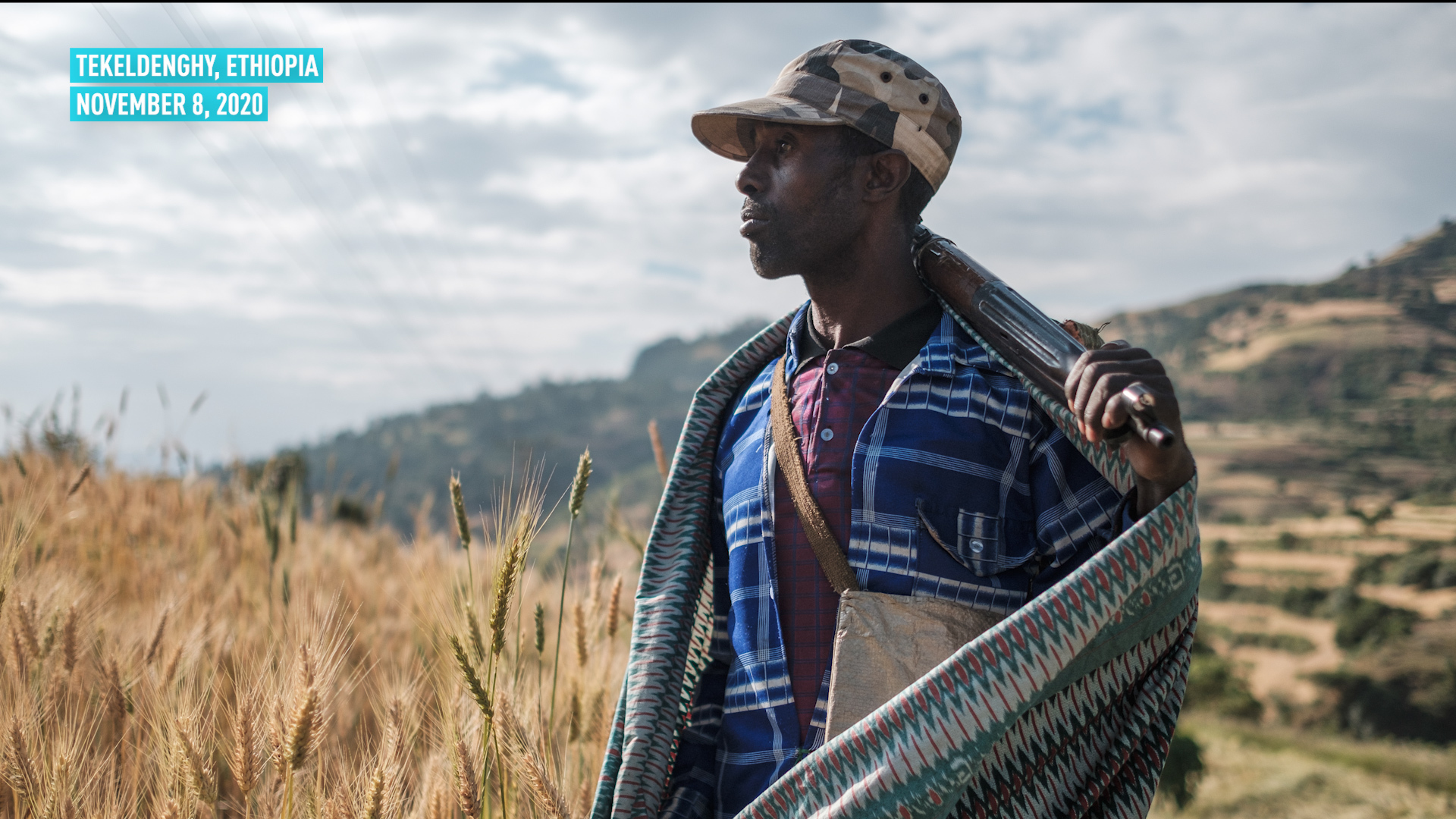 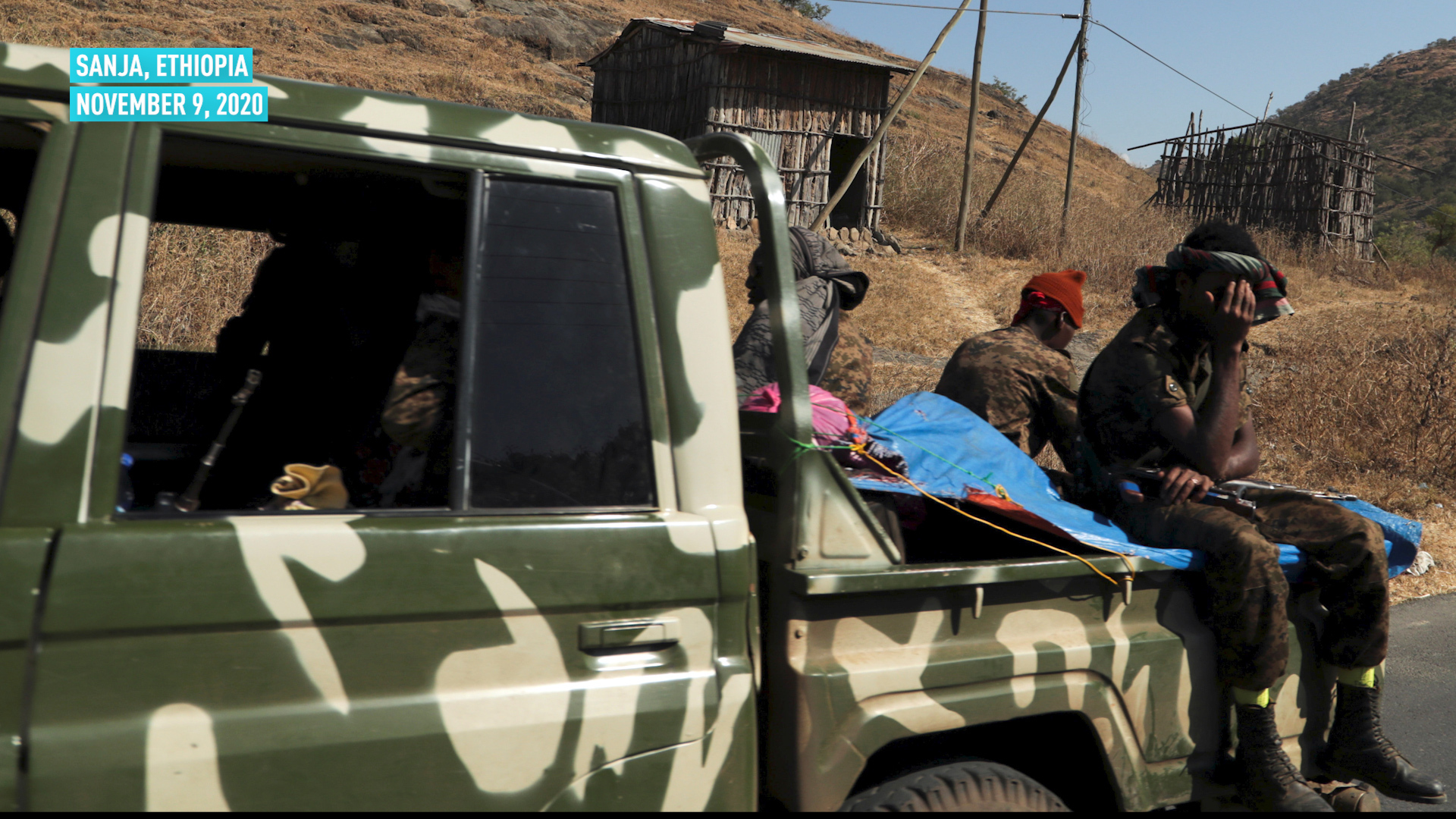 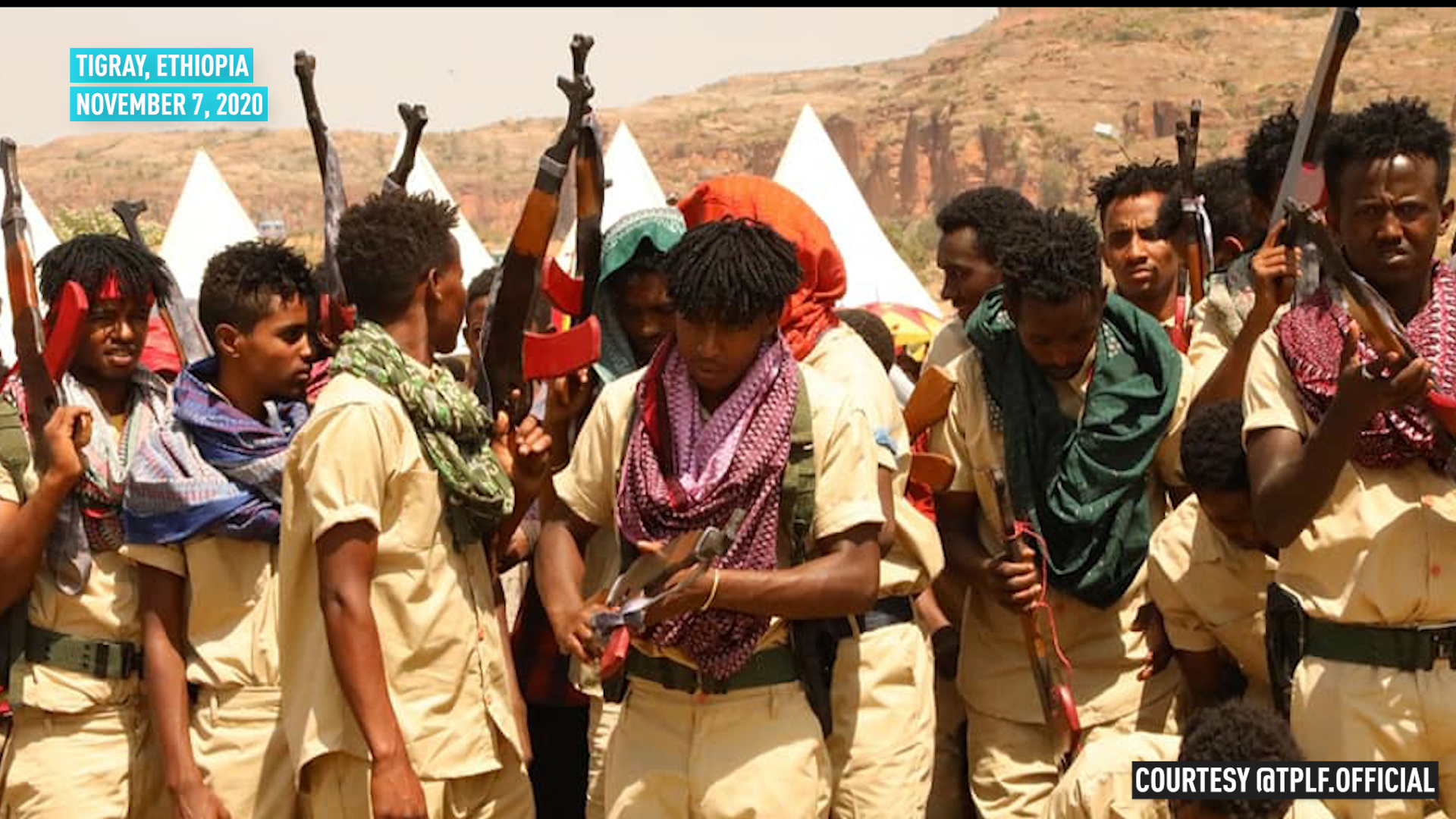 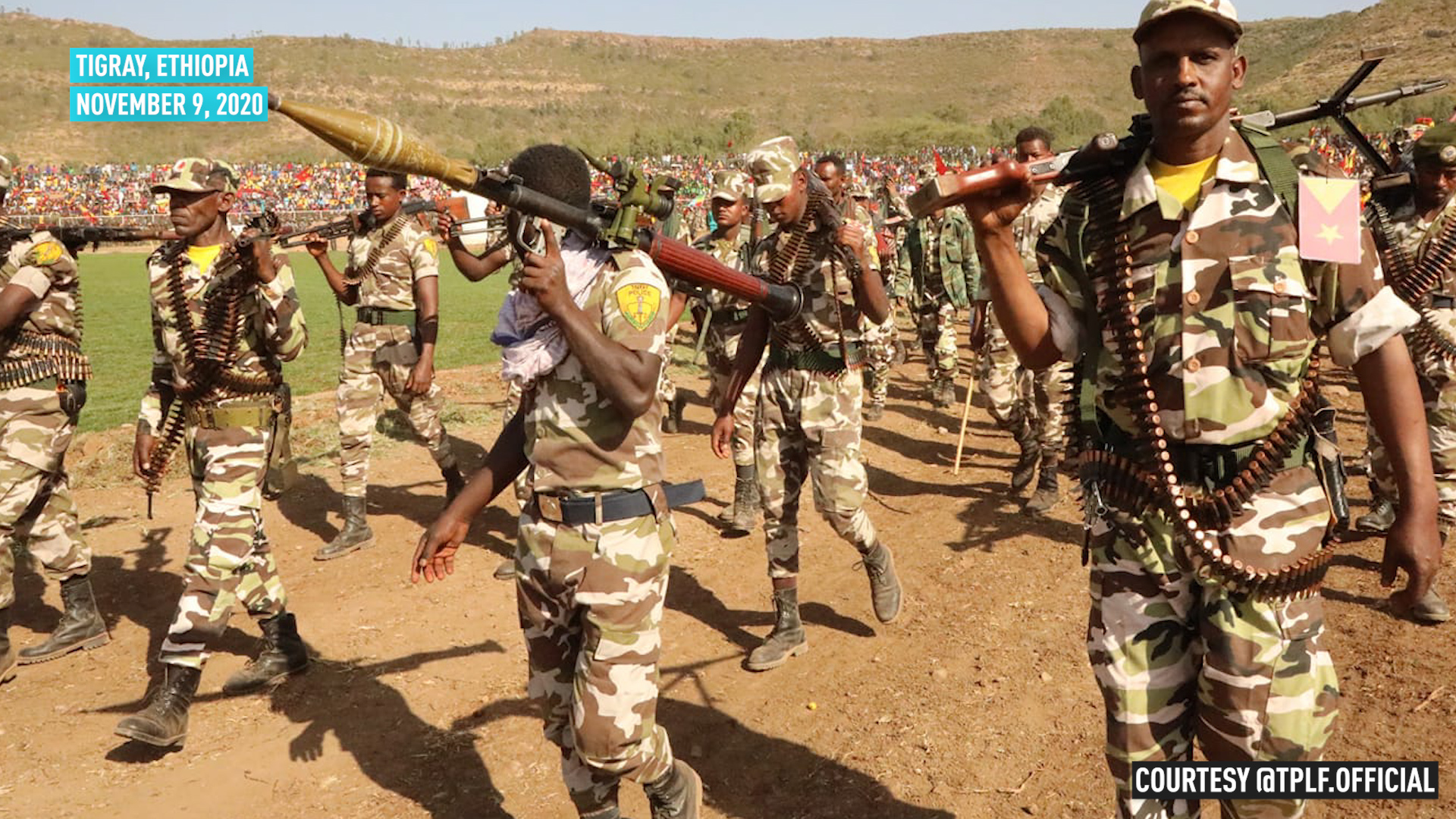 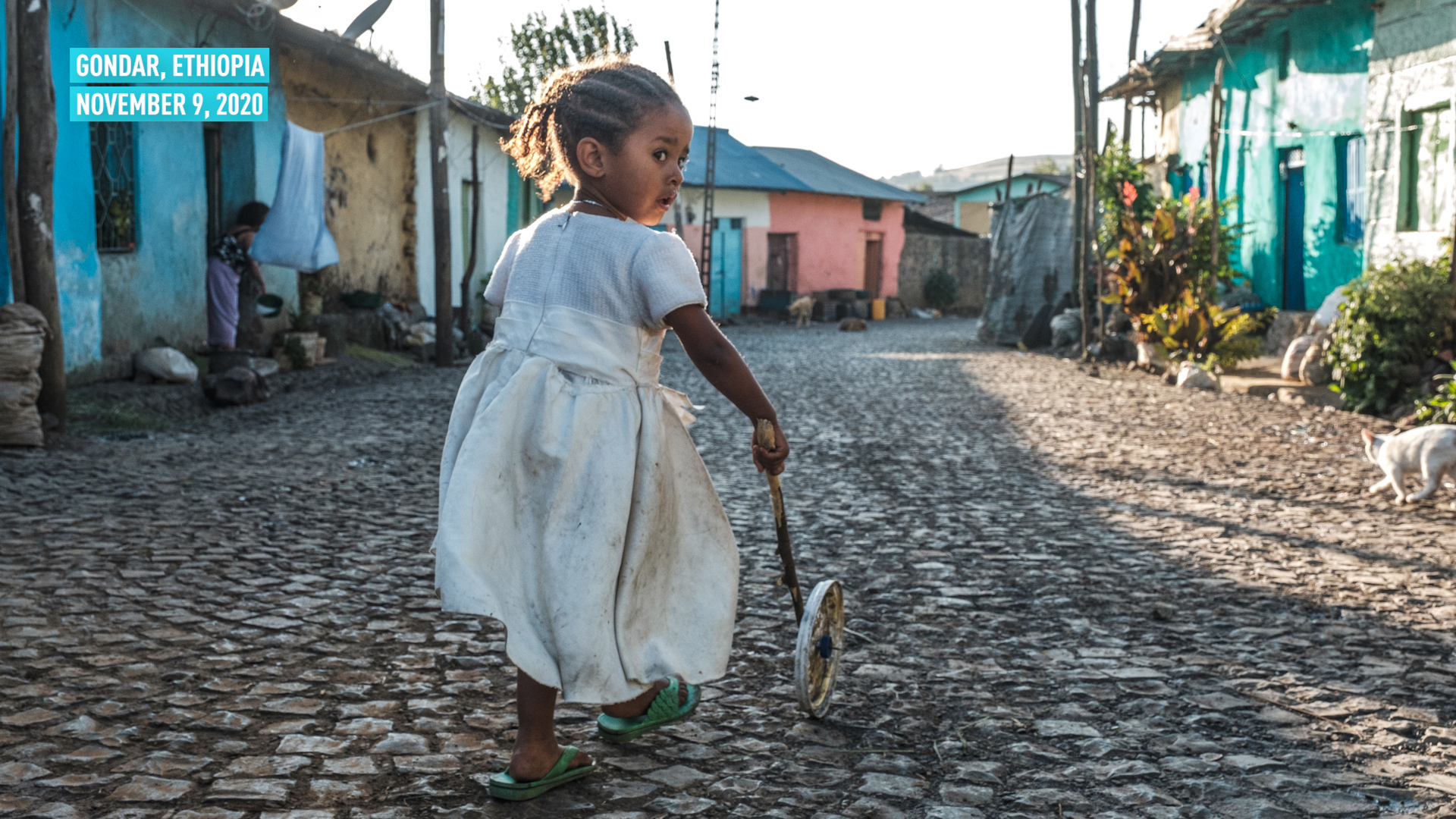 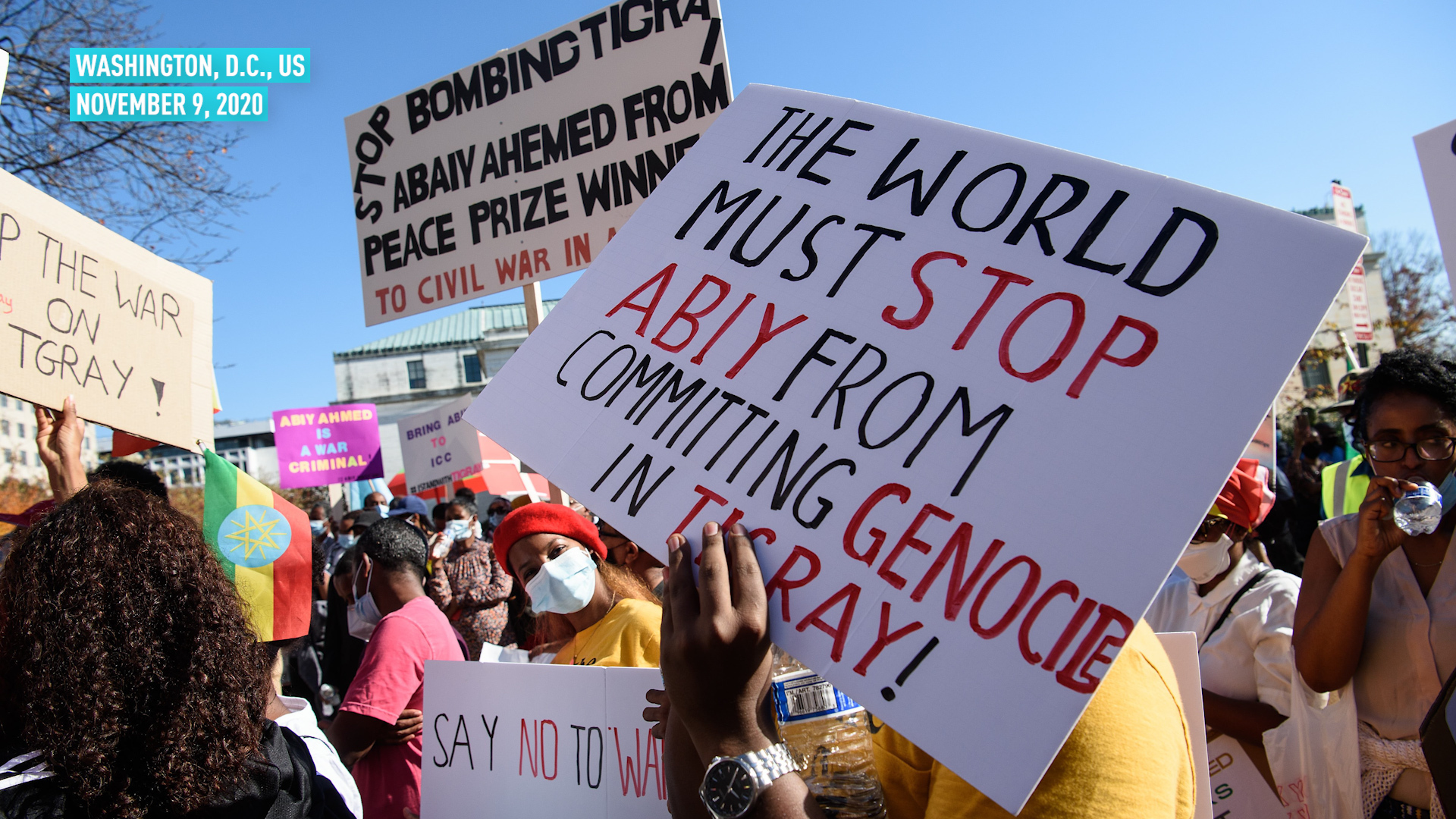 Hundreds of people are reported to have been killed on both sides of a conflict in the northern Tigray region of Ethiopia this week. Ethiopia’s Nobel Peace Prize-winning Prime Minister Abiy Ahmed’s government has been conducting airstrikes in Tigray.

Thousands of refugees have fled across the border into Sudan. The African Union called for an immediate ceasefire Tuesday amid growing international concern. British Foreign Secretary, Dominic Raab, tweeted Tuesday that he spoke with Abiy and “called for de-escalation."

Ethiopian Prime Minister Abiy Ahmed’s office said he is not ignoring international calls for calm. Communications services have been cut to Tigray for almost a week, cutting off the region from the world and making events difficult to verify.