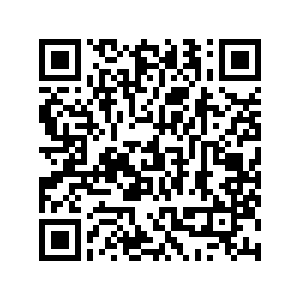 Cases of the coronavirus have broken a new record in the U.S., with 144,133 recorded on Wednesday, as the pandemic continues to surge. According to the Johns Hopkins University tally, nearly 1,900 people died in one day. According to reports from the volunteer COVID Tracking Project, more than 65,000 people were hospitalized on Wednesday, shattering records not seen since the summer months of the pandemic. Research has found that some of the spread could be linked to more casual meetings between groups of people in enclosed spaces, like dinner parties, game nights and carpools.

Individual states have been calling for their own restrictions to stem the spread of the virus.

New York Gov. Andrew Cuomo imposed a new round of 10 p.m. curfews on bars and restaurants and limiting private home gatherings to 10 people.

Likewise, restrictions have been re-imposed in states like Ohio, Utah, Connecticut, Colorado and Rhode Island. The Director of the National Institute of Allergy and Infectious Diseases, Anthony Fauci, told a webinar audience at the Chatham House think tank in London that the world needs to double down on public health measures to fight the virus before a vaccine is properly introduced.

“We already clearly have a very effective vaccine that's getting ready to be deployed. We have another one literally on the threshold of being announced, where you have enough data to make a statement about the second,” Fauci said. “What we've got to do is just hang on and continue to do and double down on the public health measures." 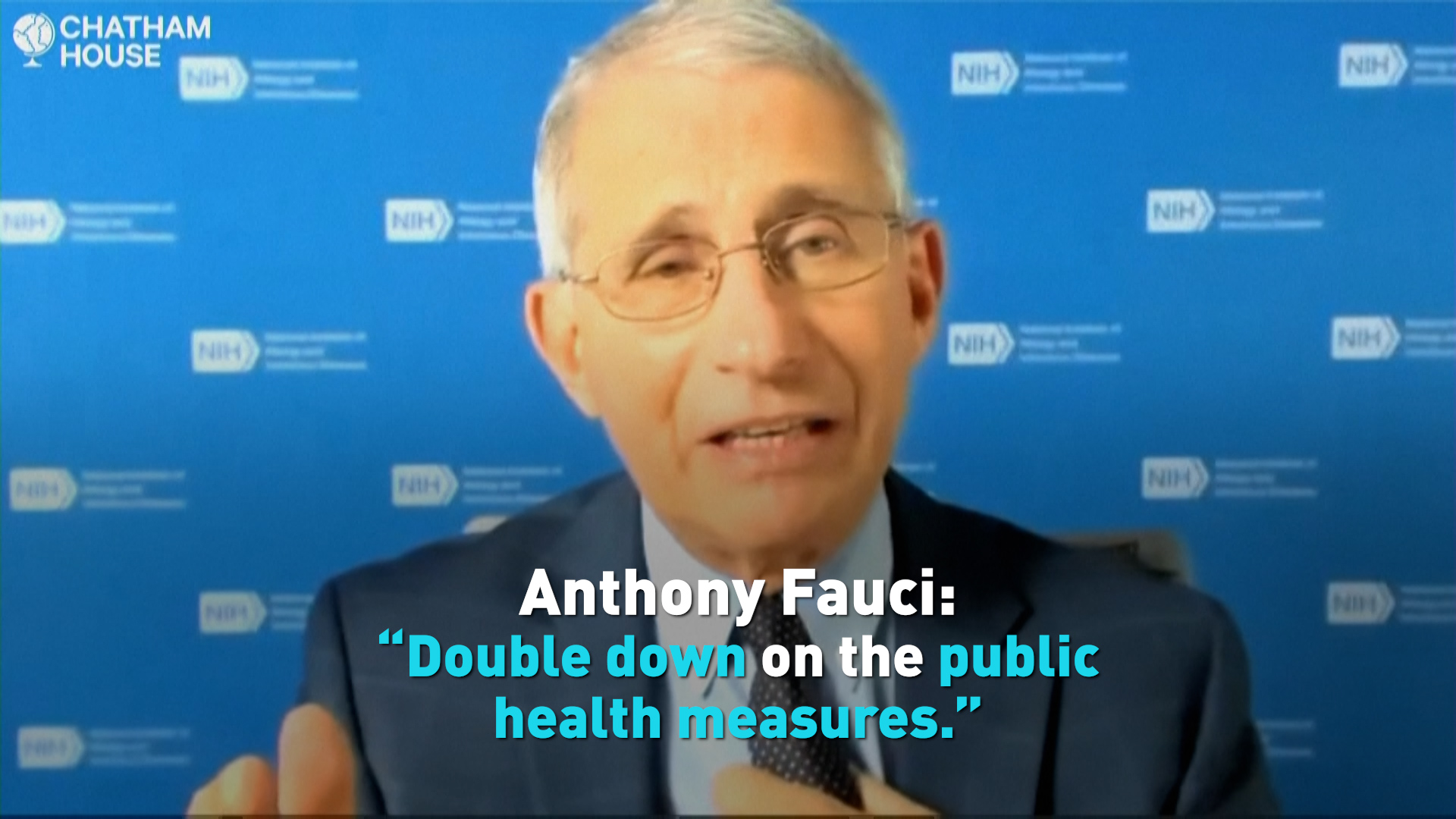 Meanwhile, bio-tech company Moderna announced it has gathered enough information for the first analysis of its COVID-19 vaccine and expects to make an announcement by the end of the month.

U.S. stocks dropped on Thursday falling 450 points, after making some gains at the beginning of the week, as an economic recovery continues to slow and infections surge.