What we learned from the 2020 U.S. Presidential Election
CGTN 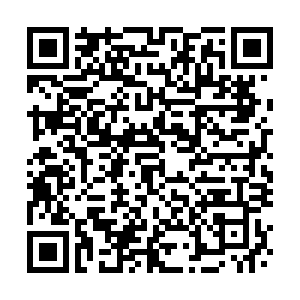 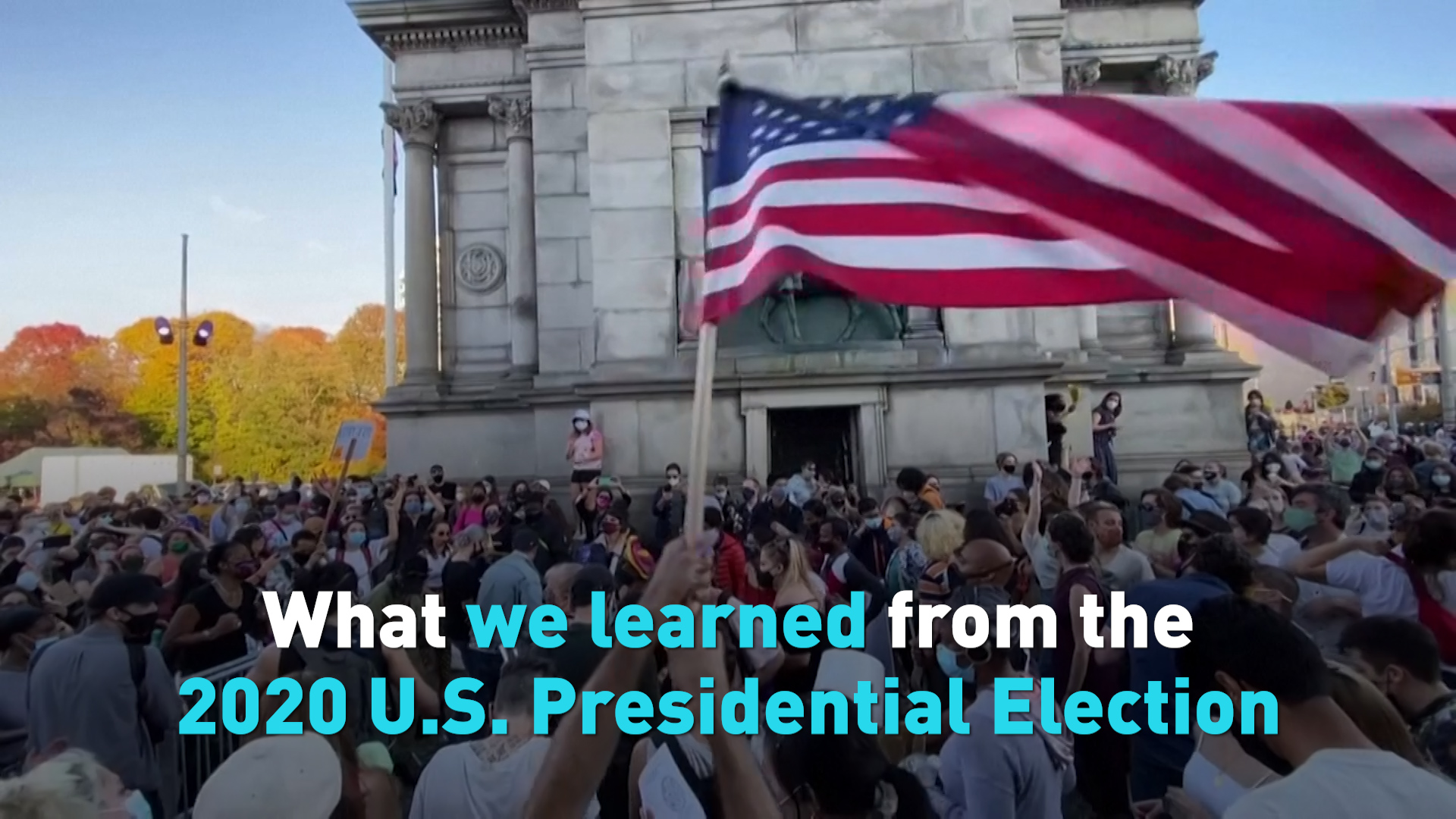 It's been more than a week since the U.S. presidential election.

And the U.S. media has projected Democratic candidate Joe Biden as the winner.

Since then, Biden has met with his advisors and is building an administration.

So far, there are several lawsuits submitted in five battleground states that allege election irregularities or improper ballot-counting procedure where Joe Biden leads.

CGTN spoke with Manisha Sinha, the James L. and Shirley A. Draper Chair in American History at the University of Connecticut on the U.S. election results.

She is the author of The Slave’s Cause: A History of Abolition (2016) whose Chinese rights have been sold to the Beijing Han Tang Zhi Dao Book Distribution Co., Ltd.

Manisha said: “The situation right now is actually quite unprecedented in the history of the United States. Usually, a sitting president has never refused the results of a lawful election. So Trump’s refusal to concede the election to Joe Biden is completely unprecedented."