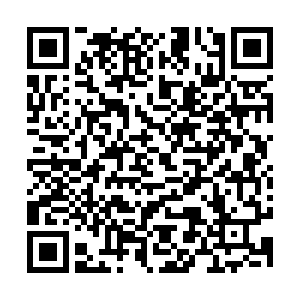 In quick succession, several international pharmaceutical companies have reportedly made major headway in the development of a COVID-19 vaccine that could slow the pandemic.

On Monday, the experimental vaccine created by drugmaker Moderna was reportedly 94.5% effective in preventing the virus based on data from a late-stage trial. 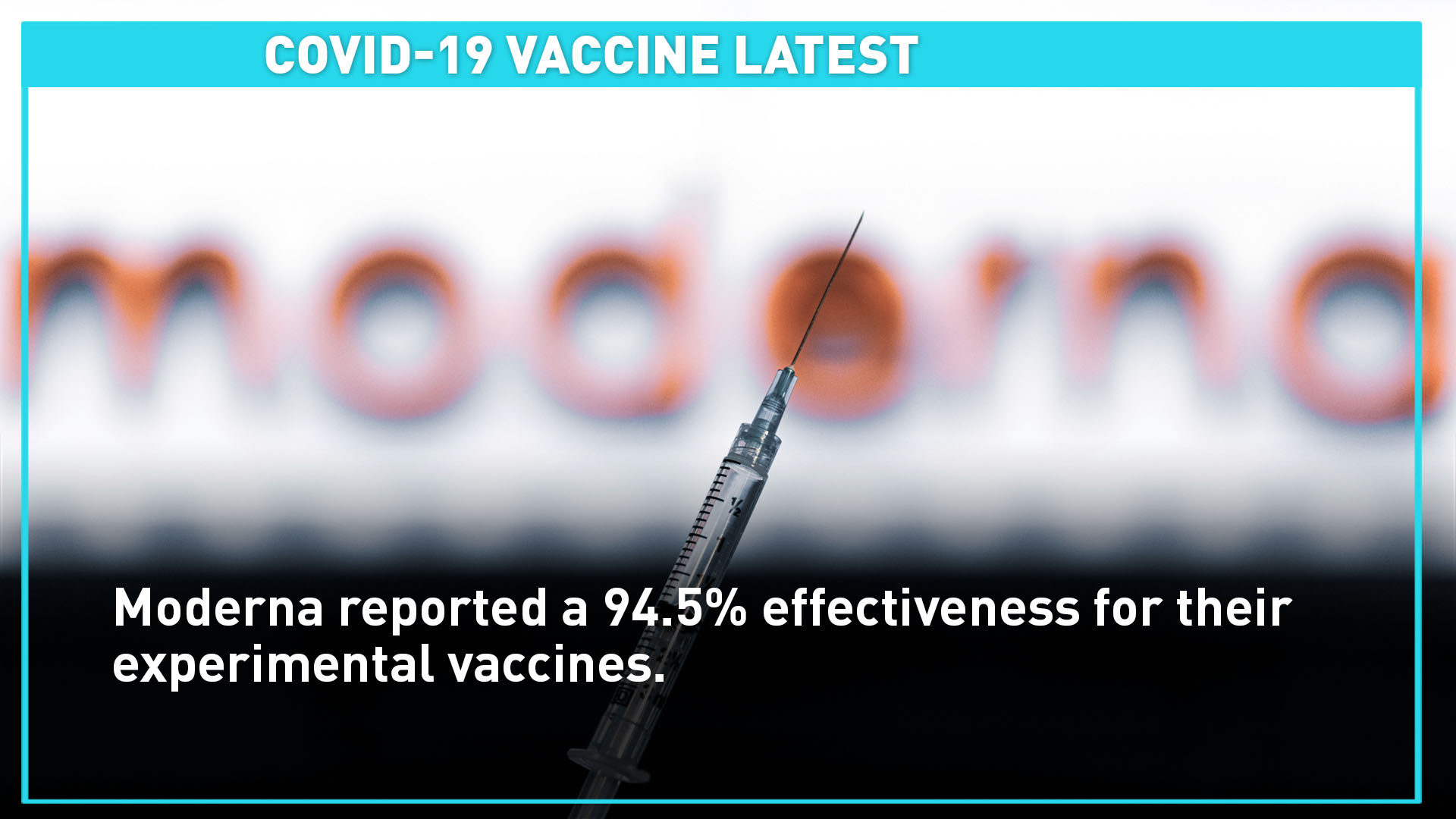 Just a week earlier, Pfizer and its partner German biotech company BioNTech, announced that its experimental vaccine proved 90% effective in Phase 3 of their trials.

Pfizer is starting a pilot delivery program for four U.S. states, in order to determine the best ways to distribute the vaccine and make sure it can handle ultra-cold storage requirements.

While both companies have been rapidly working to develop the vaccine, it will still take some time before they are available to the U.S., as additional research and data are still required. China National Pharmaceutical Group, Sinopharm, also announced last week positive data from its late-stage clinical trial for its vaccine. The company has moved candidates into Phase 3 trials outside of China, including the United Arab Emirates, Bahrain and Egypt involving more than 50,000 trial participants.

The vaccine was also tested on 56,000 people who have travelled abroad, who showed no signs of the infection, according to the company. The company’s chairman, Liu Jingzhen, said the company may have the capacity to produce 1 billion doses in 2021.