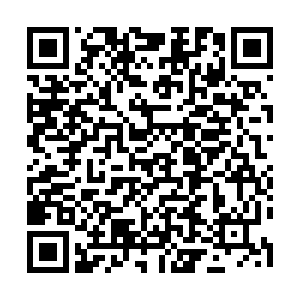 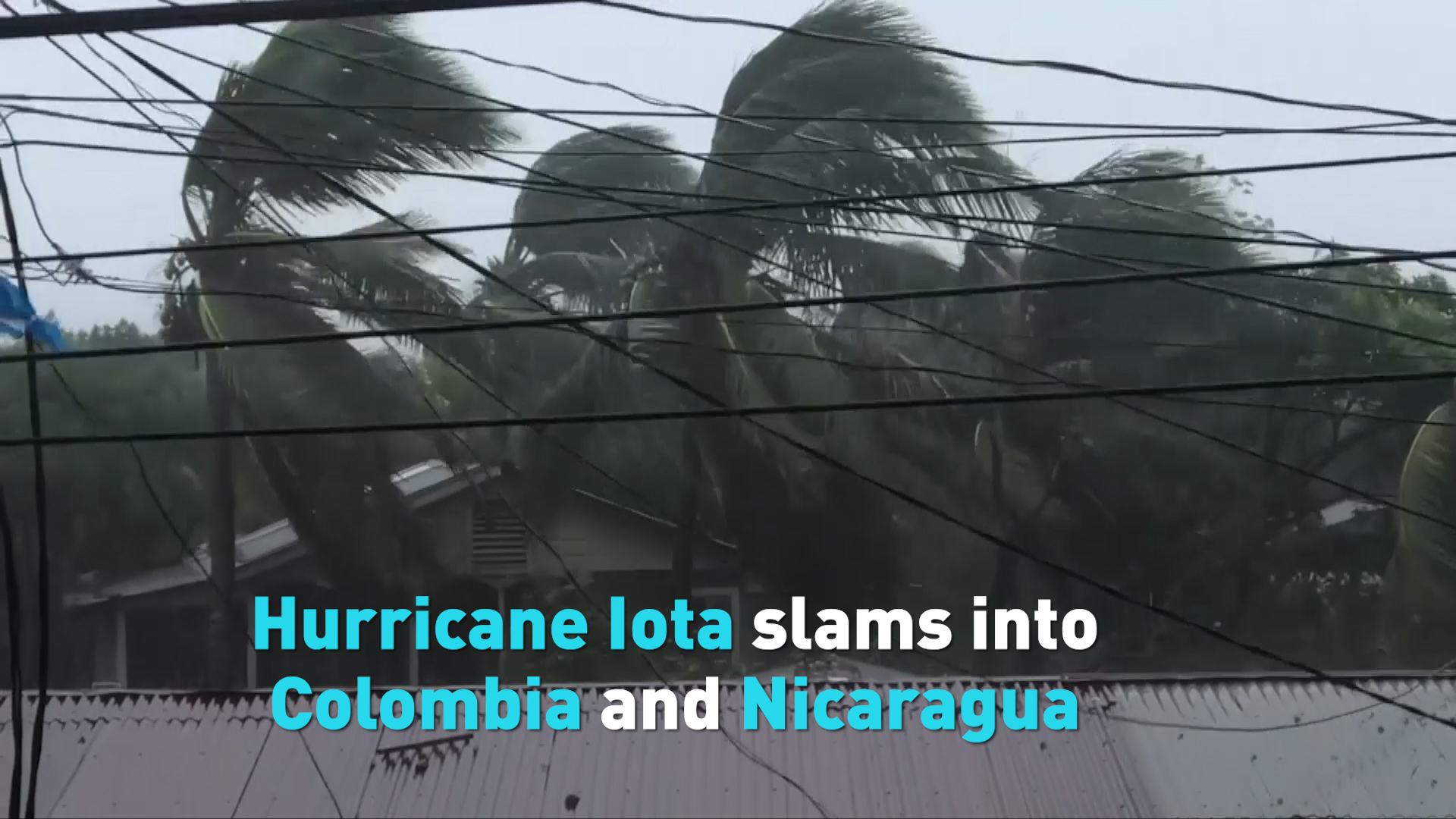 Hurricane Iota battered Nicaragua with screeching winds and pounding surf Tuesday, chasing tens of thousands of people from their homes along the same stretch of the Caribbean coast that was devastated by an equally powerful hurricane just two weeks ago.

The extent of the damage was unclear because much of the affected region was without electricity and phone and internet service, and strong winds hampered radio transmissions.

Preliminary reports from the coast included toppled trees and electric poles and roofs stripped from homes and businesses, said Guillermo González, director of Nicaragua's emergency management agency. More than 40,000 people were in shelters.

Later, Nicaragua Vice President and first lady Rosario Murillo said that a brother and sister, ages 11 and 8, had drowned in the community of La Pinuela trying to cross the swollen Solera River. There were reports of others missing in the same area.

A day earlier, Iota intensified into a Category 5 storm, but it weakened as it neared the coast and made landfall with maximum sustained winds of 155 mph (250 kph). The system came ashore as a Category 4 hurricane about 30 miles (45 kilometers) south of the Nicaraguan city of Puerto Cabezas, also known as Bilwi. That was just 15 miles (25 kilometers) south of where Hurricane Eta made landfall November 3, also as a Category 4 storm.

By Tuesday afternoon, Iota had diminished to a tropical storm and was moving inland over northern Nicaragua. It had maximum sustained winds of 60 mph (95 kph) and was spinning westward at 12 mph (19 kph). The storm was forecast to cross into southern Honduras late Tuesday.

Aid agencies struggled to reach their local contacts, and the government said in a statement that at least 35 towns in the east and north had no phone service. Nicaragua's telecommunications ministry said phone and broadband provider Columbus Networks was offline because of flooding in Bilwi.

Mirna Wood, vice president of the Miskito ethnic group in Honduras' far east Gracias a Dios region, was in Tegucigalpa collecting donations for her community ravaged by Eta when Iota hit.

Some 40,000 people in the area had moved to shelters from low-lying land beside rivers and the sea, but other people remained stranded near the border with Nicaragua. Some were rescued by Nicaraguan authorities, she said.

In her last communication with the mayor of the community of Villeda Morales late Monday, he told her Iota was hitting them hard and the community had not completely evacuated.

"We are facing an incredible emergency," Wood said. "There is no food. There is no water."

In the community of Brus Laguna, some 500 people were in a shelter there and another 900 were being moved elsewhere, Mayor Teonela Paisano Wood said.

"We're in danger if it keeps raining," Paisano Wood said.

In mountainous Tegucigalpa, residents of low-lying, flood-prone areas were being evacuated in anticipation of Iota's rains, as were residents of hillside neighborhoods vulnerable to landslides.

Panama reported that one person was killed and another missing in its western indigenous autonomous Ngabe Bugle area near the border with Costa Rica.

As the storm moved westward, flooding became a top concern. The Tola River topped its banks, and western Nicaragua, along the Pacific coast, was forecast to receive the most rain. Nicaragua's meteorology director, Marcio Baca, said areas where the soil was already saturated would receive 6 to 7 inches of additional rain.

Eta triggered flash floods and mudslides in parts of Central America and Mexico and killed more than 130 people.

"We will never forget this year," Bermúdez said.

Even before Iota hit Nicaragua, it scraped over the tiny Colombian island of Providencia, more than 155 miles (250 kilometers) off Nicaragua's coast. Colombian President Ivan Duque said one person was killed and 98 percent of the island's infrastructure was "affected."

Providencia is inhabited almost exclusively by the descendants of African slaves and British colonizers, who speak an English version of Creole as their native language. The island has no direct flights to the continent, but it has become an increasingly popular tourist destination thanks to its quiet beaches and rich marine life. On Tuesday, Colombian officials said they were sending a ship with 15 tons of aid to the island.

In the aftermath of Eta, tens of thousands of Hondurans were homeless. The country reported 74 deaths and nearly 57,000 people in shelters, mostly in the north.

One of the hardest hit areas was La Lima, a San Pedro Sula suburb that flooded when the Chamelecon river topped its banks. Many people whose homes flooded moved to shelters or stayed with relatives. Some stayed behind in an attempt to protect what few possessions remained. Authorities tried to force most of them to move to shelters ahead of Iota's arrival.

On Monday, Wendy Guadalupe Contreras Paz, 34, was living under a tarp with her four children and seven other relatives along a main boulevard in La Lima.

"I lost everything, I couldn't take anything," Contreras said. "But my mom and my grandmother have some things, and that's why we're living here, to be closer to the house and keep them from stealing the few little things they have left."

Iota is the record 30th named storm of this year's historically busy Atlantic hurricane season. It's also the ninth storm to rapidly intensify this season, a dangerous phenomenon that is happening more often. Such activity has focused attention on climate change, which scientists say causes wetter, stronger and more destructive storms.

(CGTN's Michelle Begue made the video.)