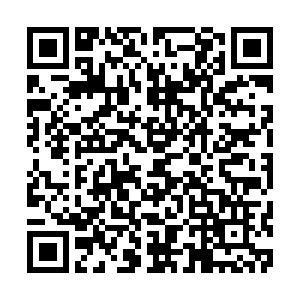 The number of injured are now up to 55 in Thailand, the worst violence since the protest movement emerged in July, when demonstrators marching on the Thai parliament clashed with police and royalist counter-protesters on Tuesday.

Bangkok's Erawan Medical Center said at least 55 people were hurt: at least 32 were suffering from teargas and six people had gunshot wounds. It did not say who might have used firearms.

"We tried to avoid clashes," deputy head of Bangkok police Piya Tavichai told a news conference, adding police had tried to push back protesters from parliament and separate them and the yellow-shirted royalist counter-protesters. 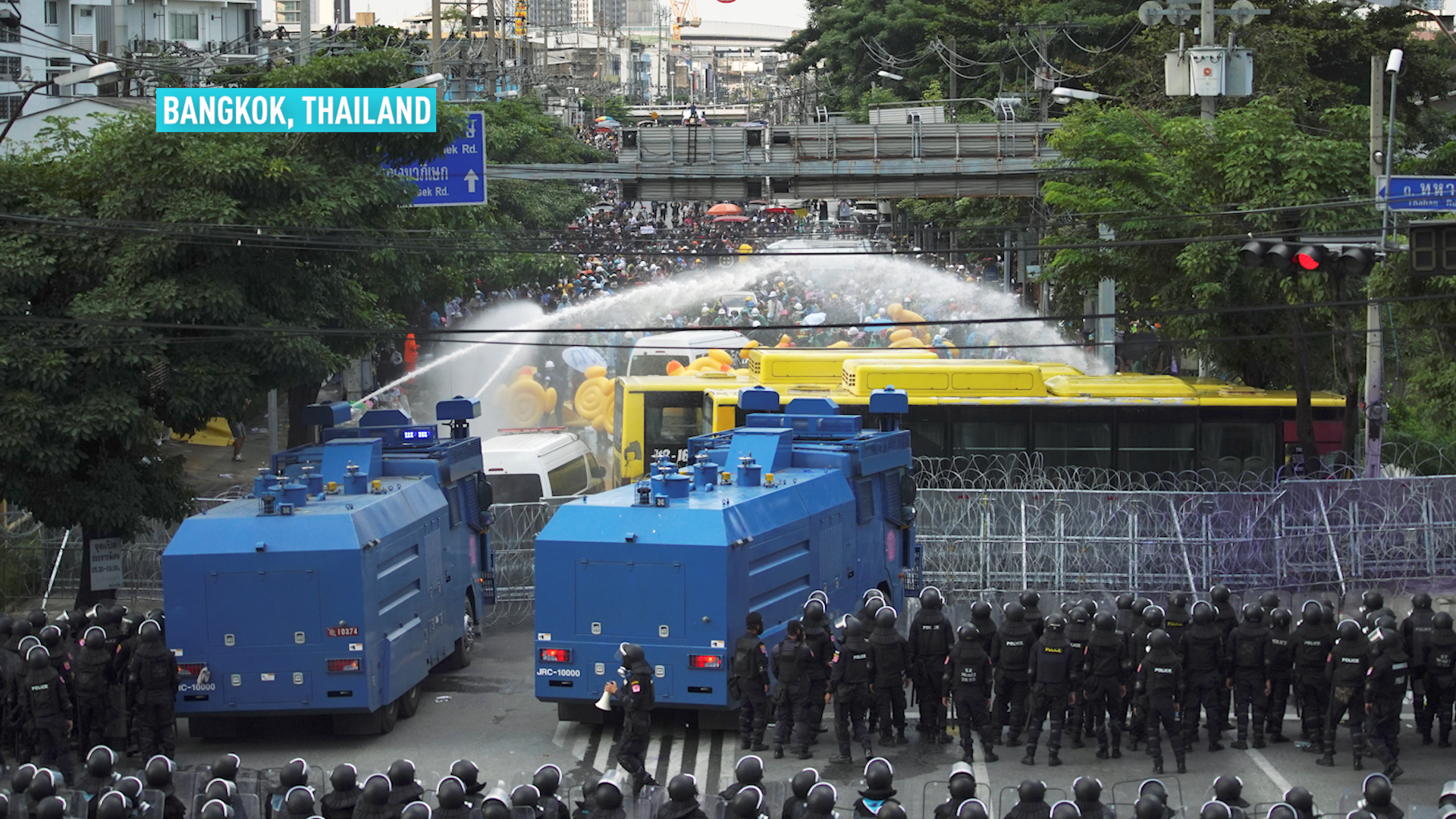 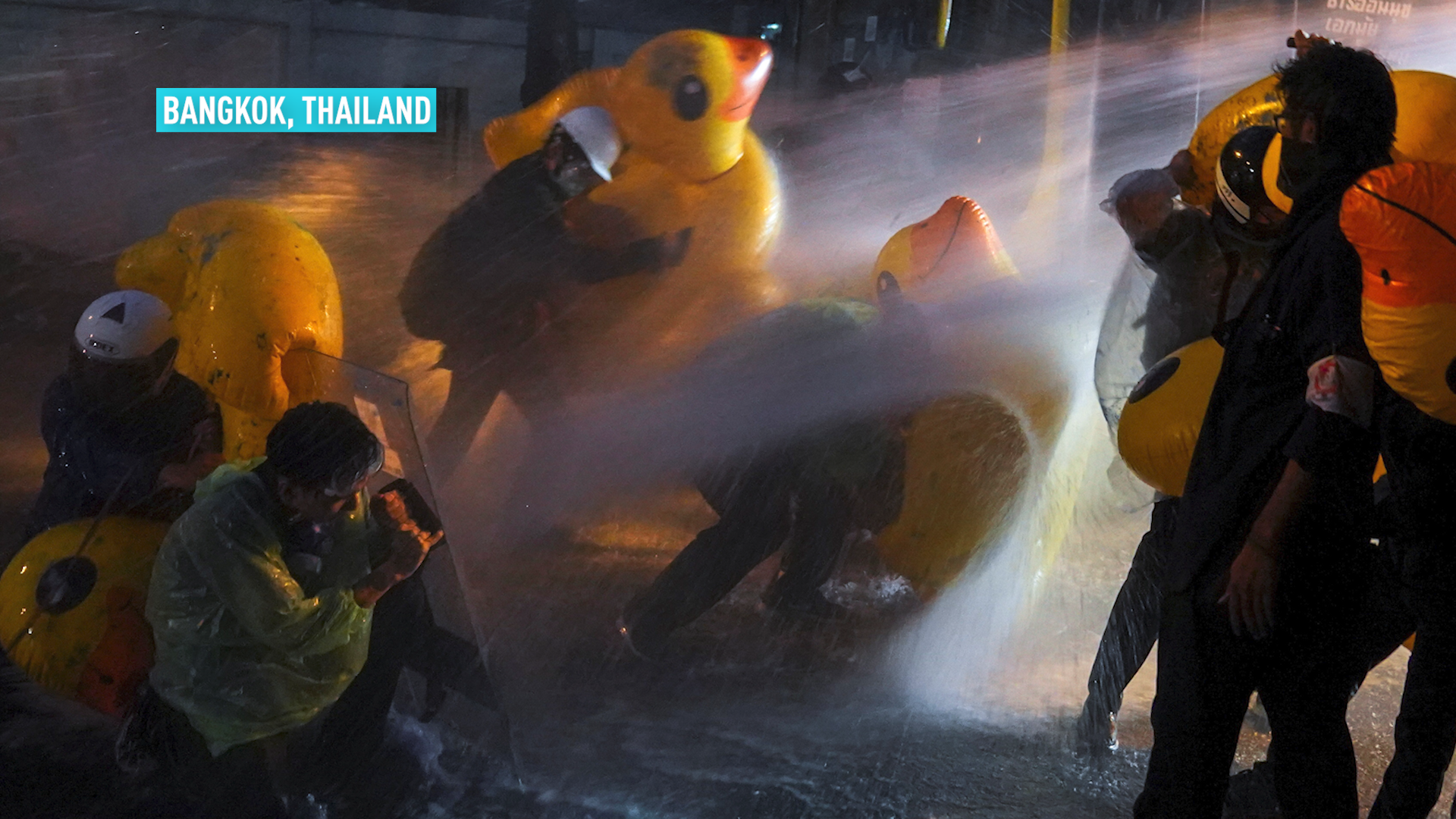 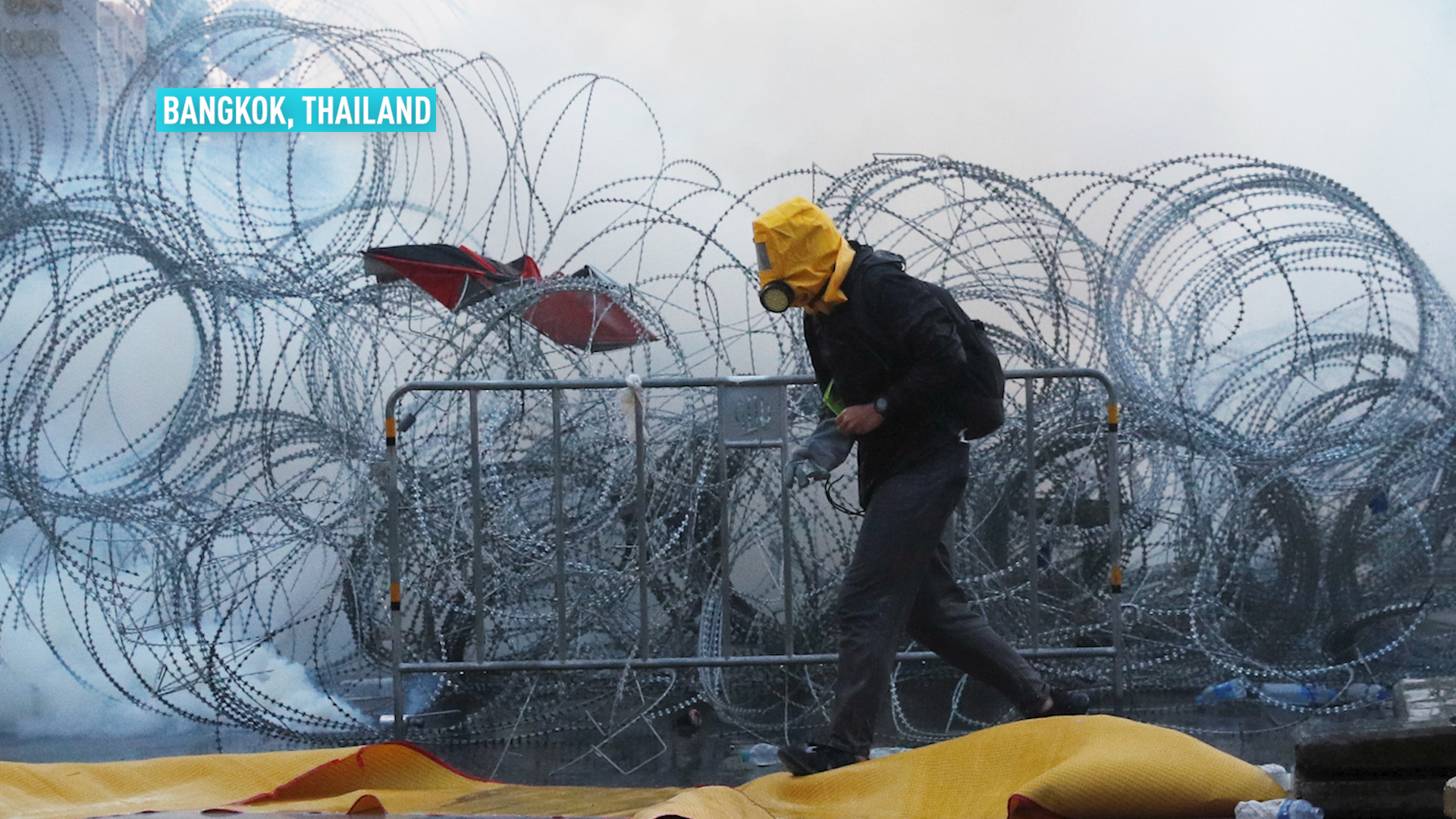 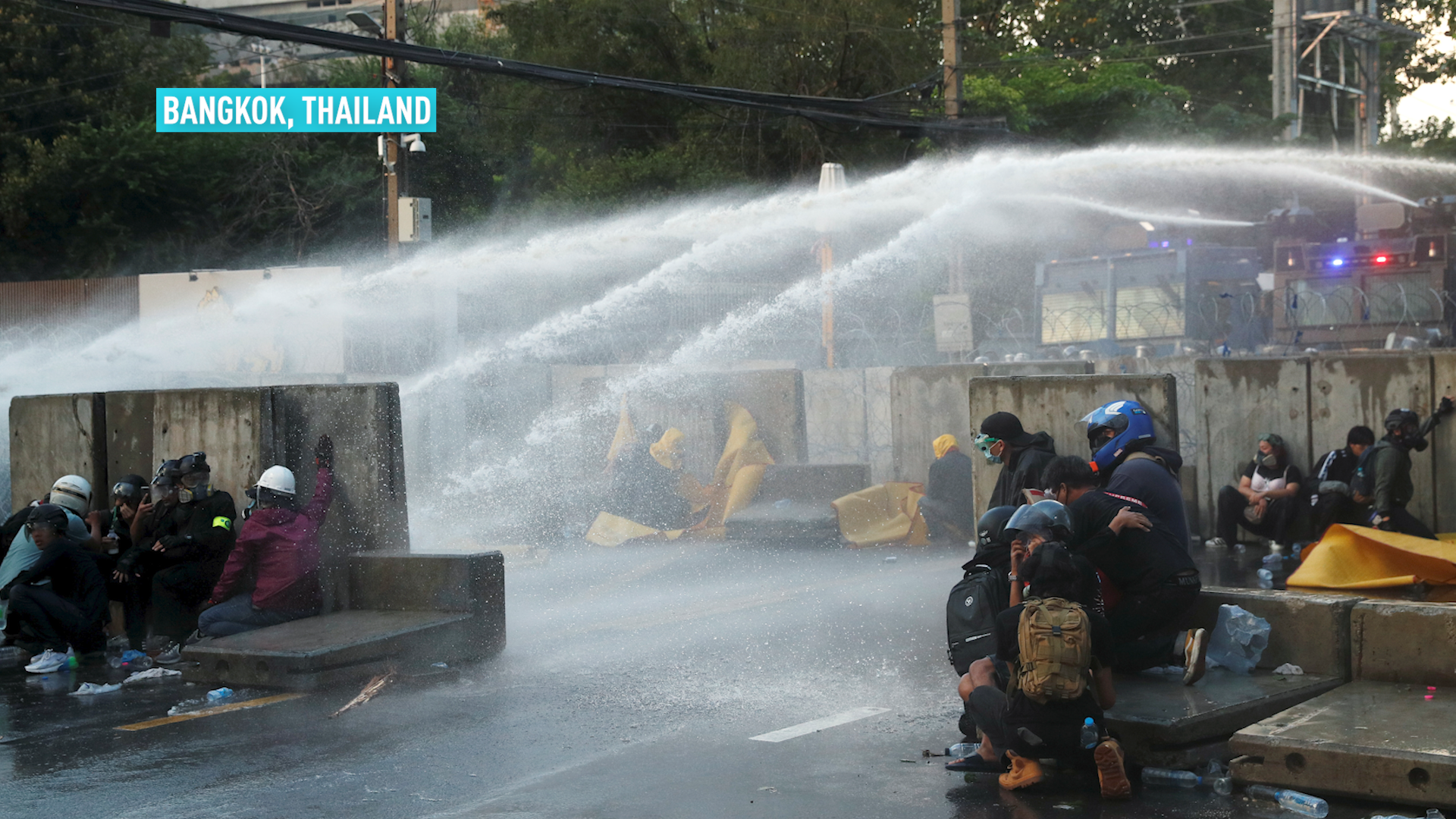 At least 55 people were hurt, some with gunshot wounds. But the police denied that they had opened fire with live ammunition or rubber bullets, saying they were investigating who might have used firearms.

The protest movement, which has called for deep constitutional reform to a system demonstrators say has entrenched the power of the military, has emerged as the biggest challenge to Thailand's establishment in years.

Thousands of demonstrators converged on parliament to put pressure on lawmakers discussing changes to the constitution. The protesters also want the removal of Prime Minister Prayuth Chan-ocha, a former army ruler, and to curb the powers of King Maha Vajiralongkorn.

Protesters advanced on police with makeshift shields, including inflatable pool ducks. After about six hours, police pulled back and abandoned their water trucks, which the protesters mounted and sprayed with graffiti.

"I hereby announce the escalation of the protests. We will not give in. There will be no compromise," Parit "Penguin" Chiwarak told the crowd at the gates of parliament before protesters dispersed.

Another protest was set for central Bangkok on Wednesday.

Government spokesman Anucha Burapachaisri said police had been obliged to use tear gas and water cannon to keep parliamentarians safe.

Prime Minister Prayuth took power as the head of a military junta in 2014 and remained in office after an election last year. He rejects opposition accusations that the election was unfair.

Lawmakers were considering whether to debate proposals to amend the constitution, which has been a key demand from protesters. But most of the proposals discussed by the lawmakers would exclude the possibility of altering the monarchy's role.

There is also discussion of the role of the upper house Senate, which was entirely selected by Prayuth's former junta and helped ensure that he kept power with a parliamentary majority after last year's disputed vote.

Some protesters fought with dozens of royalists who had remained behind after an earlier demonstration by hundreds of right-wing Thais calling on lawmakers not to make changes to the constitution.

"Amending the constitution is going to lead to the abolition of the monarchy," royalist leader Warong Dechgitvigrom told reporters. Protesters said they do not want to abolish the monarchy.