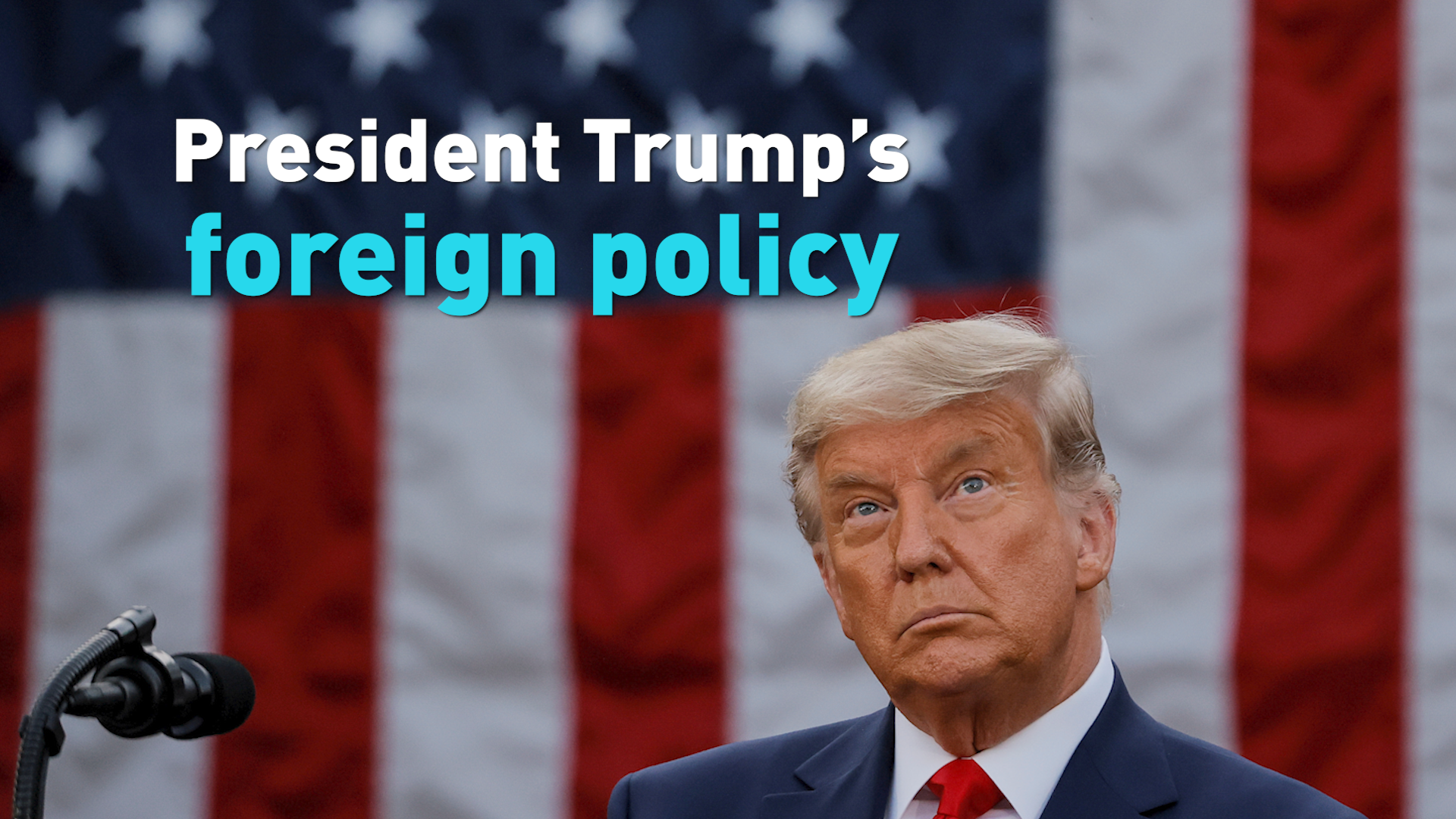 The so-called "lame duck" period of the U.S. presidency, the time between losing an election and the inauguration of a new commander in chief, is usually a stable one, especially when it comes to foreign policy. But as is usual with President Donald Trump, these are not normal times.

In a flurry of executive actions, the U.S. President has announced last-minute troop withdrawals in Afghanistan and Iraq, and he's preparing to ramp up sanctions on Iran, China and others.

Is this a parting attempt by Trump to deliver on his America First agenda, to bring troops home and get tough on perceived rivals?

Or is it an attempt to make things more difficult for his presumptive successor Joe Biden?