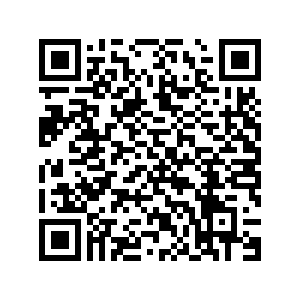 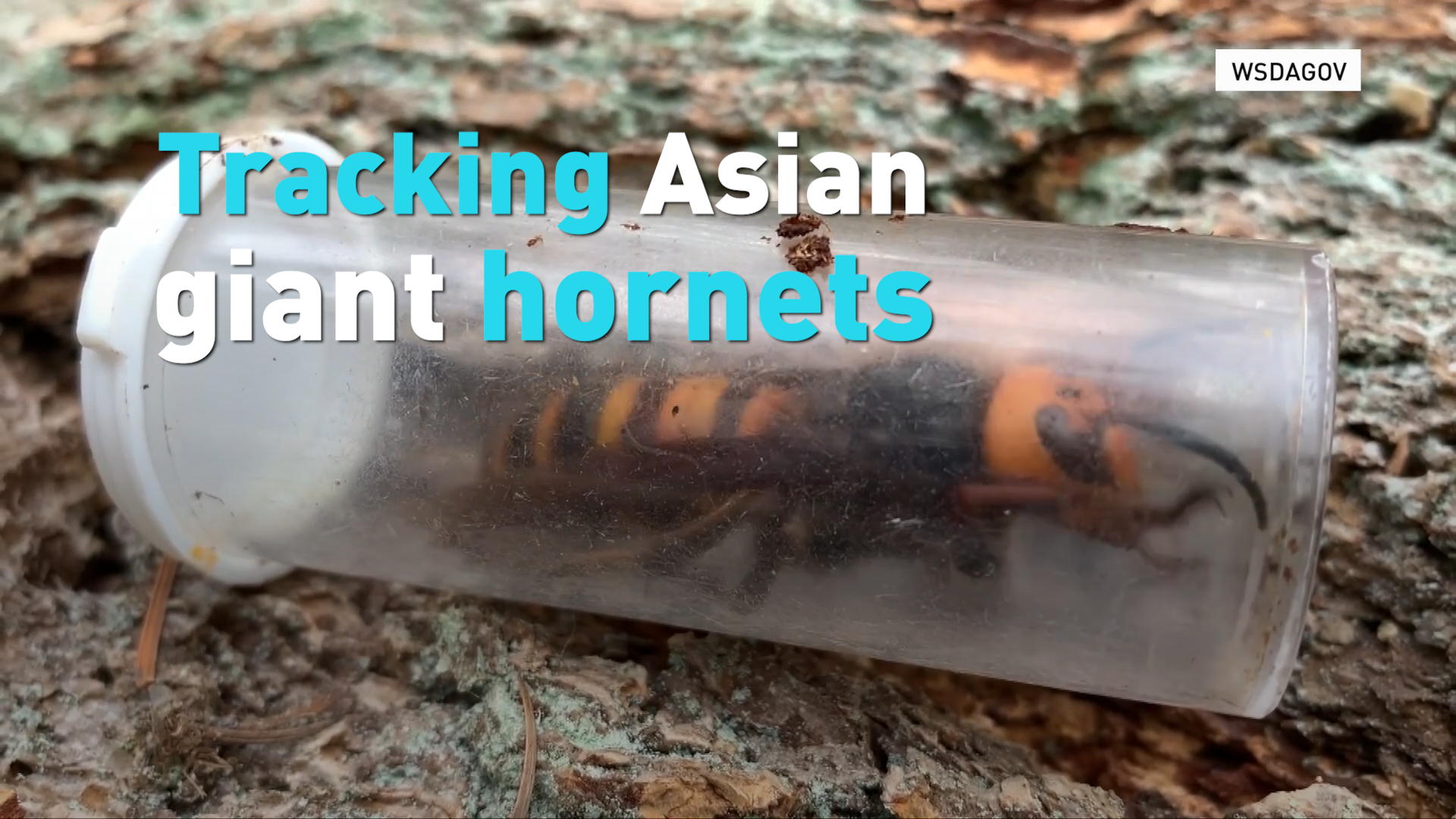 In a scene right out of science fiction, people in what looked like spacesuits swarmed around a tree hollow in Blaine, Washington. The object of the state Agriculture Department team's attention: a nest containing Asian giant hornets, possessing a mean weapon.

"If you stumble into a nest or agitate them or surprise a lone worker by accidentally sitting on it, they will defend themselves and the sting is extremely painful," said Sven-Erik Spichiger, Washington Agriculture Department’s Managing Entomologist.

It wasn't the threat to humans that primarily drew the crew here. The Asian giant hornet, the world's largest hornet, is a big threat to honey bees, can kill an entire hive in just hours. Native to East Asian countries like China, it was the first time such a nest had been discovered in America. Action had to be taken.

A member of the public tipped off officials to the presence of the hornets in the tree which was located on private property. An eradication team used a vacuum hose to suck out the wasps. The targeting of these Asian giant hornets, and their presence for the first time in the U.S., turned out to be more than just a local news story. Far more.

"A big stingy insect, that certainly attracts attention," said Whitney Cranshaw, an entomologist or insect expert with Colorado State University. He said the wasp's name and its nickname 'murder hornet' helped create media buzz, pardon the pun, and public interest across the country.

"You put the words giant hornet together and that pretty much says it all," Cranshaw said chuckling. "And then you get some of the taglines of being a murder hornet and I mean that’s the trifecta right there. I mean you’ve got everything to make people scared."

Cranshaw said while the hornets pose a threat to honey bees, the bees have more to fear from more common disease and parasites.

"This is not going to wipe out North American honey bees," he said. "This isn’t even in the top ten for things to worry about as a beekeeper."

It's not clear, he said, how the Asian giant hornet got here. "If it came to a place like where I live, that would be hell for it," Cranshaw said. "This is an insect that lives in moist low elevation forests and it doesn’t travel well."

He and fellow entomologists have been deluged with hornet sightings, all likely false alarms. The Washington operation benefitted from cold weather which made the hornet nest docile.

"We were never once attacked by the hornets coming out of the tree," Spichiger said. "We got there in the nick of time."

In the end, more than 500 Asian giant hornet specimens were collected. The Washington Agriculture Department will continue eradication efforts to make sure this wasp doesn't gain a permanent foothold in the region.